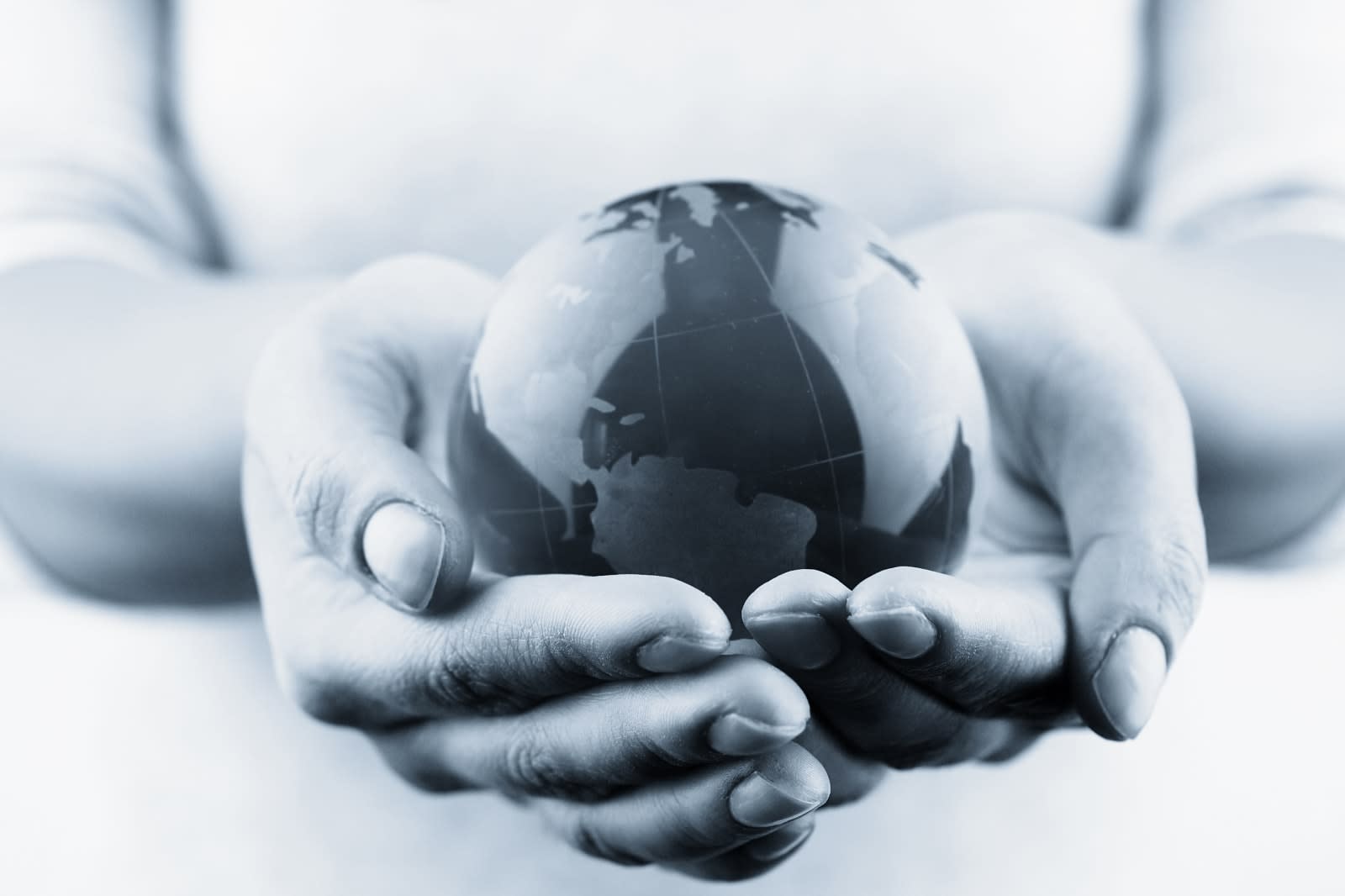 Amazon's Electric Dreams on Prime streaming might not make you feel bad about your technology habits the way Netflix's Black Mirror does, but the tech juggernaut has plans to remedy that with its latest show. The Feed is based off a book by the same name from author Nick Clark Windo, covering what happens when we're able to download a social media feed directly into our skulls. But instead of sharing links to news sources of questionable repute, you're sharing every thought and emotion you have. And you can see those of everyone else. The story picks up when the titular social network collapses and the world along with it.

The Walking Dead's executive producer Channing Powell will lead the show and write a handful of episodes, according to Deadline, along with British production house Studio Lambert. It'll be a ten-part series, but it sounds like the first season won't cover the entirety of the book. "[The producers] see it as a returnable property and have already begun outlining ideas for seasons two and three," Deadline writes.

The most interesting wrinkle here, perhaps, is that the source material only arrived in bookstores (and on Amazon, of course) last month. There isn't a release date yet, but given the tech juggernaut's penchant for optioning book-based ideas, if you get started fast enough, maybe your novel could be next.

In this article: amazon, amazonprime, amazonprimestreaming, av, books, channingpowell, entertainment, nickclarkwindo, thefeed
All products recommended by Engadget are selected by our editorial team, independent of our parent company. Some of our stories include affiliate links. If you buy something through one of these links, we may earn an affiliate commission.