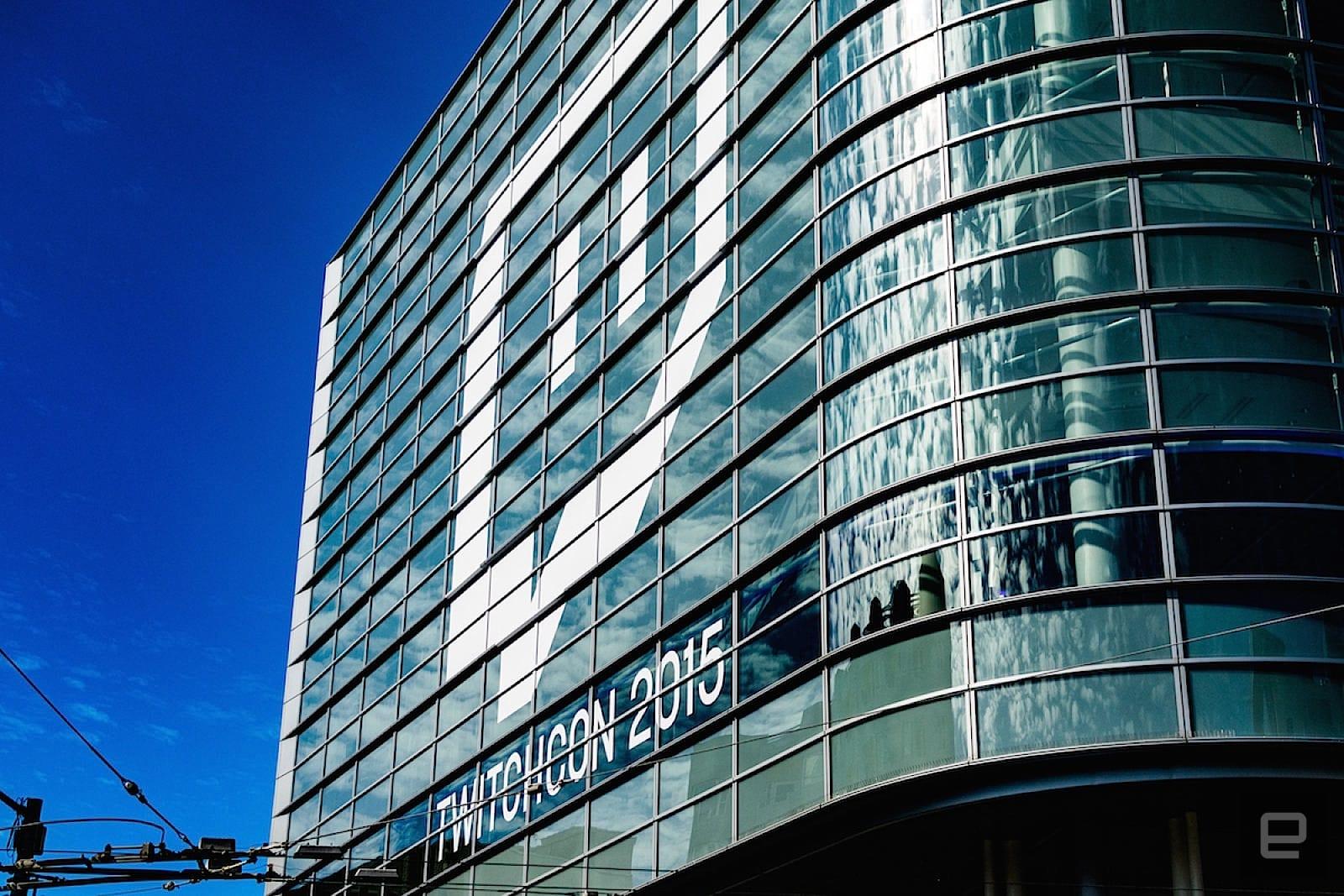 Twitch has been giving away free games with a Prime membership for awhile now, but now you'll have a say in what's handed out each month. With the Indie Amplifier program, users can pick from eight indie games and the one with the most votes will be given away March 15th. Here's what's in the running:

Voting opens today and runs through Sunday, March 11th. More than just a free game for you, developers have something to gain as well. According to a press release, there's a $175,000 prize pool for the winning games. And if you want to see what the games are before you vote, a pair of streamers will be playing the games for the next two weeks.

Sony used to hold voting contests for PlayStation Plus' giveaway indies, but that hasn't happened in quite some time.

,>
In this article: amazon, gaming, giveaway, indieamplifier, indiegames, indies, internet, twitch, vote
All products recommended by Engadget are selected by our editorial team, independent of our parent company. Some of our stories include affiliate links. If you buy something through one of these links, we may earn an affiliate commission.