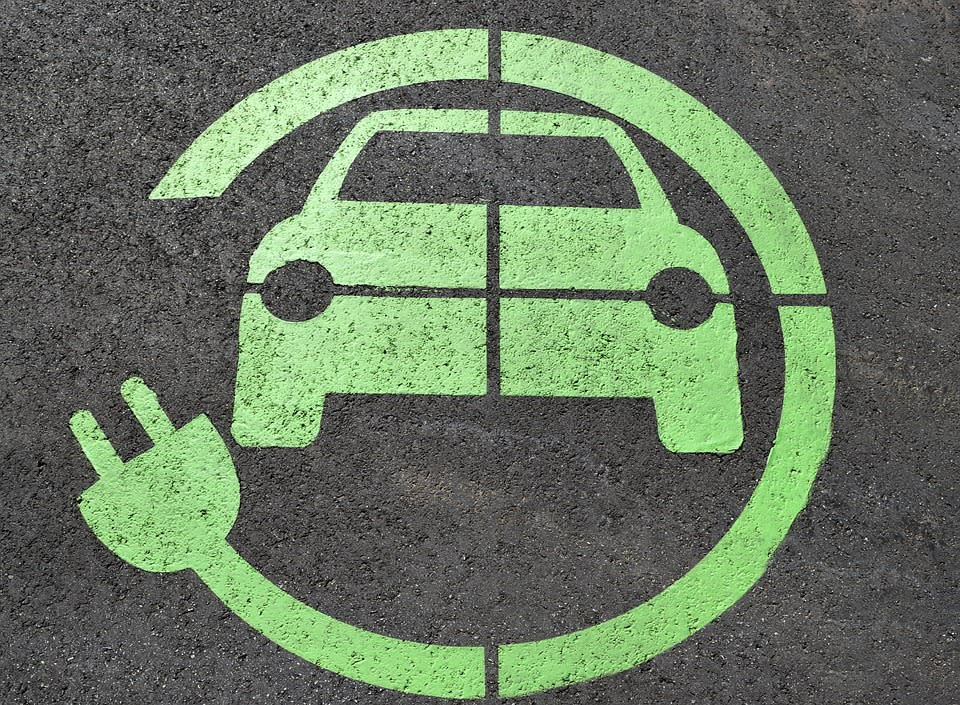 Range anxiety could soon be a thing of the past for electric vehicle drivers in the UK, as National Grid is proposing a network of superfast charging points that would mean 90 percent of motorists would always be within 50 miles of a charging station. The strategically-placed points would offer up to 350KW of power, drawn directly from the country's high-voltage power grid, which is managed by the company, and could charge a car in between five and 12 minutes -- much faster than the 20 to 40 minutes it currently takes.

The proposal covers 100 motorway-adjacent chargers, equating to around 35MW of electricity -- enough to power 14,000 homes. According to National Grid estimates, the infrastructure required to get the fleet up and running would cost between £500 million and £1 billion, or just 60p per driver per year.

"If you overlay the motorway network over the electricity transmission network, there is a synergy," says Graeme Cooper, project director for electric vehicles at National Grid. "We want to show that infrastructure needn't be a barrier to EV growth and a structured and co-ordinated roll out of rapid chargers is achievable."

We've seen other examples of companies pioneering EV charging across the UK before -- Ecotricity has points at service stations around the country, while the government has made noises about installing charging points at petrol stations -- but National Grid is the first to propose an offering that could make a meaningful difference to EV drivers. The company is currently in talks with the government about rolling out the program, and there's no timescale involved yet, but as Cooper says, "It's about doing it once and doing it right."

In this article: charging, EV, fleet, green, NationalGrid, RangeAnxiety, transportation
All products recommended by Engadget are selected by our editorial team, independent of our parent company. Some of our stories include affiliate links. If you buy something through one of these links, we may earn an affiliate commission.