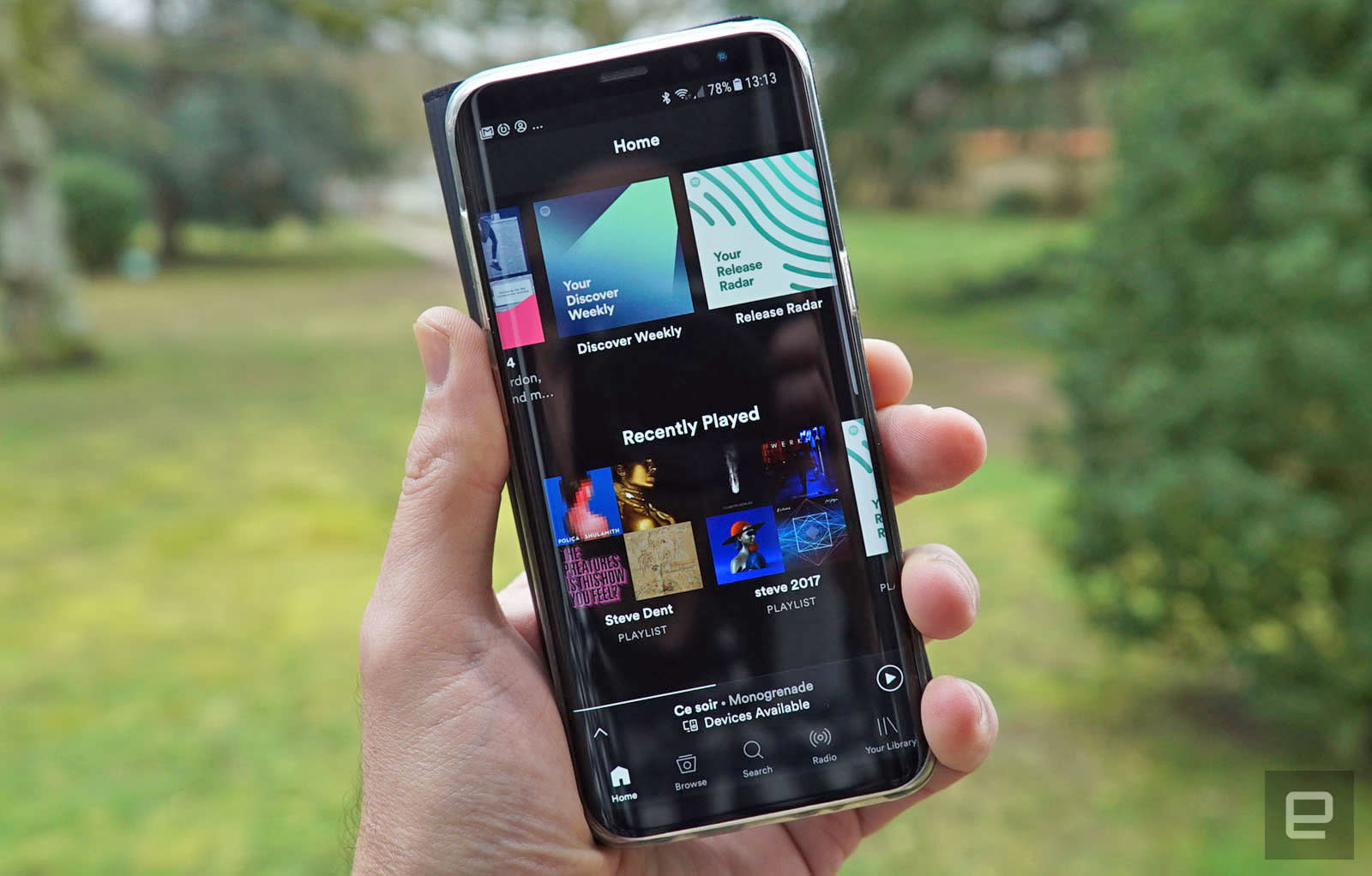 Spotify appears to be working a smart speaker that it says will be "category defining," according to new job listings. "Spotify is on its way to creating its first physical products and set up an operational organization for manufacturing, supply chain, sales and marketing," one ad states. So far, it has relied on other products like Google's Assistant, Amazon Echo and Sonos One to stream its service. However, Apple recently launched its HomePod speaker with only native Apple Music support, showing Spotify's need to take action on its own hardware.

Spotify is easily the most popular streaming app and works just fine on most hardware products. However, it's impossible for Android users to stream it over the Apple's HomePod (Mac and iOS users can do it via Apple's proprietary AirPlay protocol). That eliminates a bit chunk of users from both Apple and Spotify's ecosystems, depending on their loyalties.

If Spotify does release a smart speaker, it could support Alexa or Google Assistant, or both, like models from Sonos and others. The company is taking a bit of a risk of stepping on its partners' toes, though it seems unlikely that anyone but Apple -- which wants to promote its own streaming service -- would block the app and its 70 million worldwide paid subscribers.

In this article: av, Echo, gear, GoogleHome, Hardware, Music, SmartSpeaker, Spotify, Streaming
All products recommended by Engadget are selected by our editorial team, independent of our parent company. Some of our stories include affiliate links. If you buy something through one of these links, we may earn an affiliate commission.