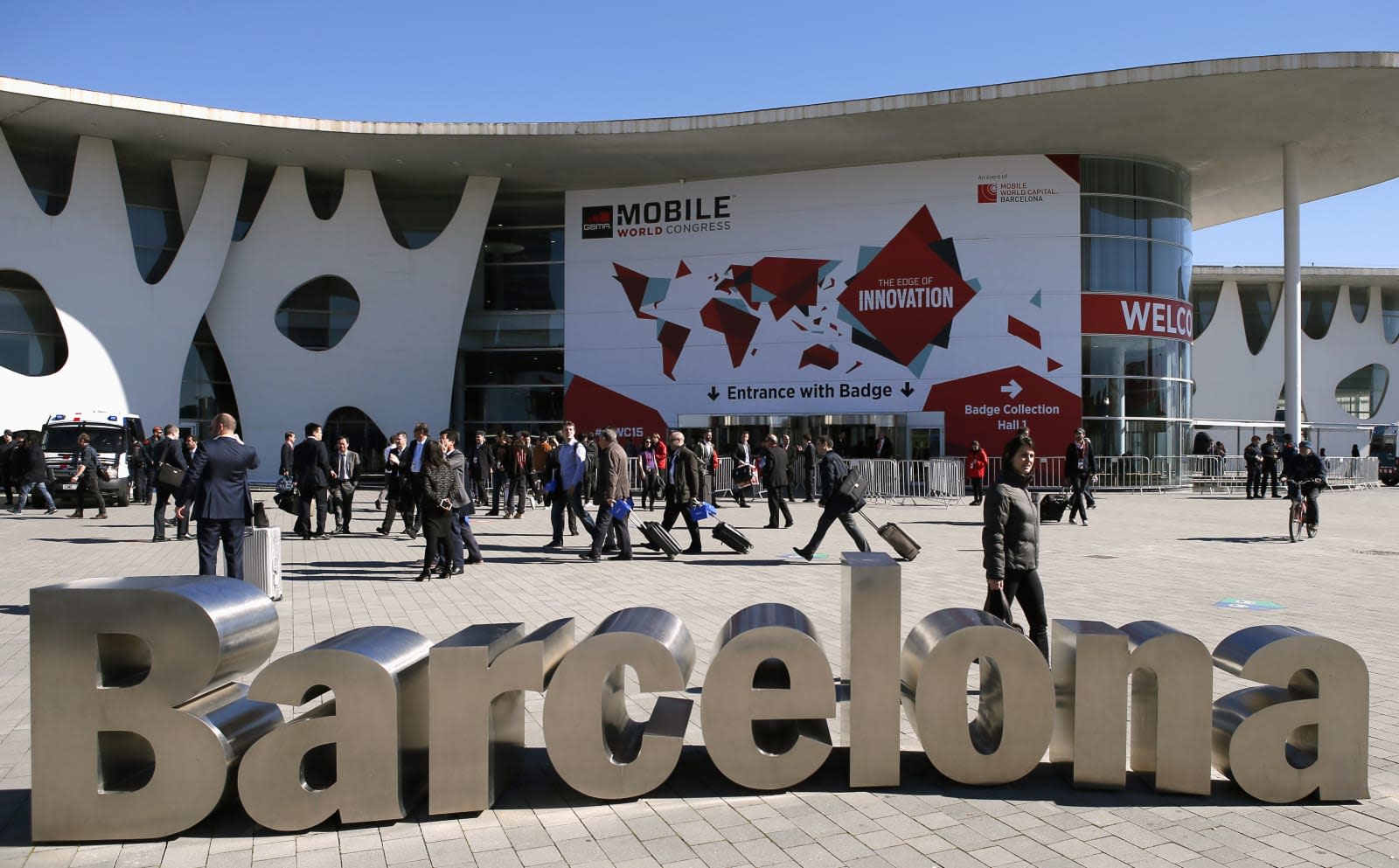 Spring season is right around the corner, and that means it's time for Mobile World Congress in Barcelona, the world's biggest phone show. This year, you can expect to be introduced to Samsung's next flagship smartphone, the Galaxy S9, as well as a slew of other handsets from big-name companies like BlackBerry and Nokia. Yes, you know you love BlackBerry and Nokia. Of course, we'll likely also come across a bunch of other tech products, such as wearables and others things that could be revealed at the show -- Facebook has a press conference, for instance. We're on the ground for the next week, which means you need to keep your eyes peeled to the site so you won't miss a thing from MWC 2018.

In this article: barcelona, blackberry, entertainment, gadgetry, gadgets, galaxys9, gear, mobile, mwc, mwc2018, nokia, s9, samsung, samsunggalaxys9, unpacked2018
All products recommended by Engadget are selected by our editorial team, independent of our parent company. Some of our stories include affiliate links. If you buy something through one of these links, we may earn an affiliate commission.