It was a parabolic week for space nerds. The president teased the creation of a fourth military branch dubbed the "Space Force," world-renowned astrophysicist Stephen Hawking passed away at the age of 76, and NASA's acting chief retired without someone ready to succeed him. But hey, at least to listen to Elon Musk's Wonka-esque visions for the future of spaceflight during his sold out SXSW keynote. Numbers because the only thing harder than math is space. 2019: Elon Musk is not messing around with this whole "Get your ass to Mars" plan of his. He announced at SXSW this week that he intends to test the 31-engine BFR rocket in "short up-and-down flights" some point in the first half of next year. Capable of carrying 5 times as much cargo as the Falcon Heavy, getting the BFR off the ground should make colonizing the moon a snap. 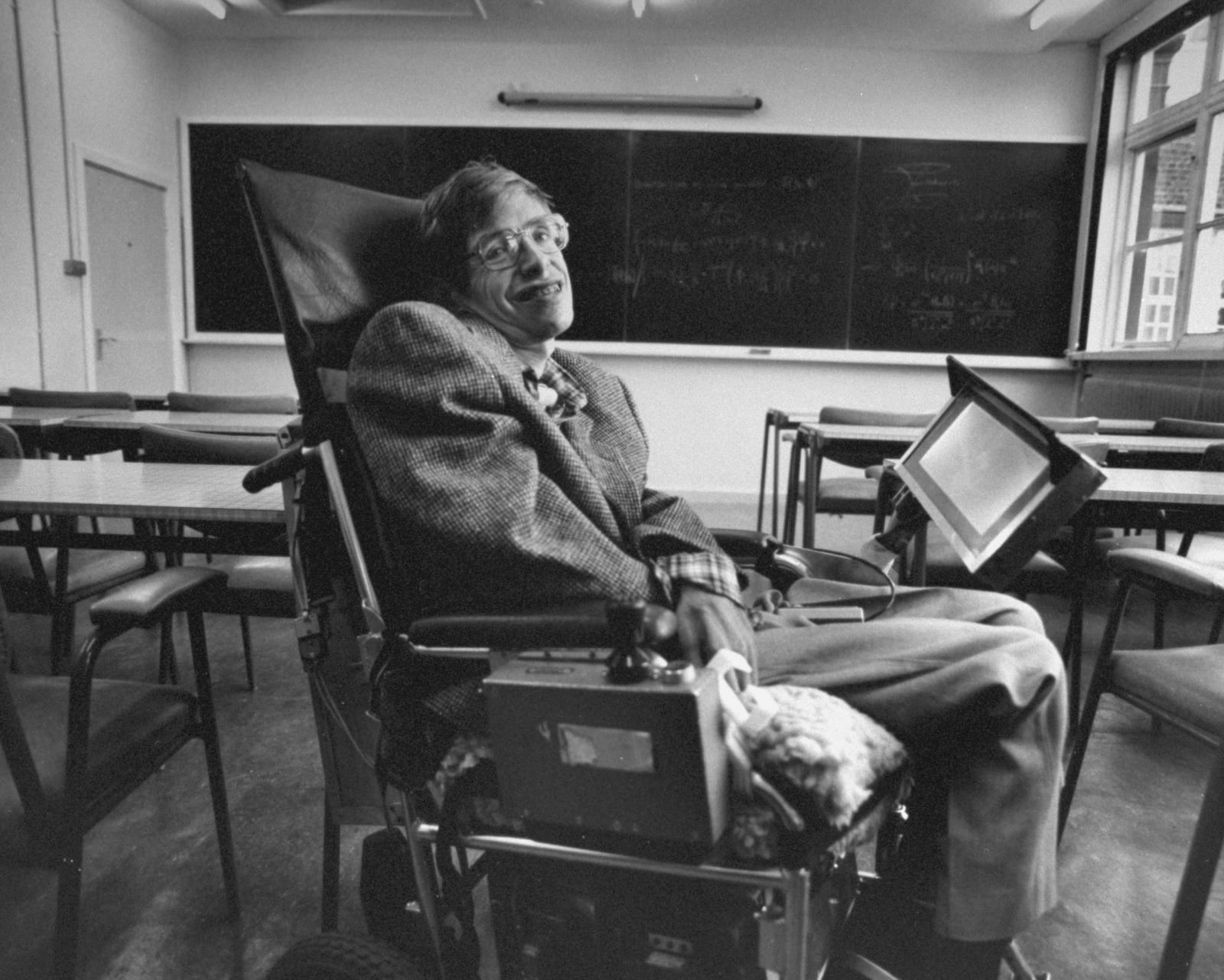 76 years: Professor Stephen Hawking, one of the only people in history who upon entering a room automatically became the smartest person in it, passed away this week at the age of 76. His life's work revolutionized humanity's understanding of the Universe, while inspiring generations of young scientists to seek out secrets hidden among the stars. 4: Regulations are there for a reason but hey, space-tech startup Swarm Technologies, don't let a little thing like the federal government stand in the way of lobbing a quartet of microsatellites into orbit. I mean, what's the FCC going to do? Revoke its approval for your subsequent launches? 14 months: It shouldn't be that surprising, given the astronomical rate of turnover in this administration as well as its nearly pathological inability to staff federal agencies, but NASA's about to have yet another vacancy to go unfilled. After just over a year, the acting administrator, Robert M. Lightfoot Jr., announced that he will be stepping down on April 30th. No successor has yet been named for what is NASA's second most senior position. 115,000 feet: Netflix typically isn't the first name that springs to mind when one thinks of space travel -- though it is pretty near the top of the list when it comes to self-promoting stunts. For this year's company Hack Day, a group of enterprising employees launched an iPhone loaded with Star Trek episodes into the heavens where it will boldly go on to become orbital space trash.