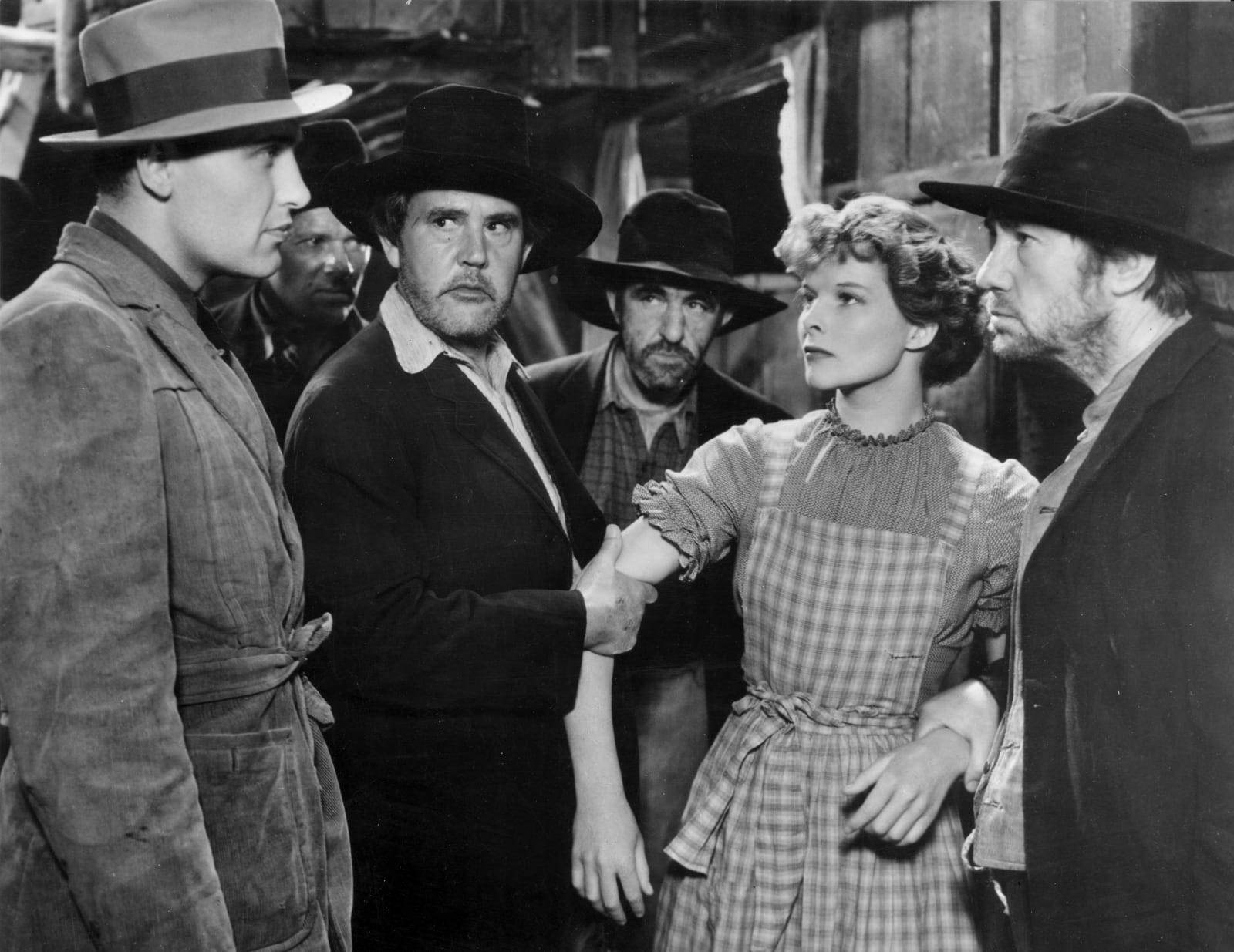 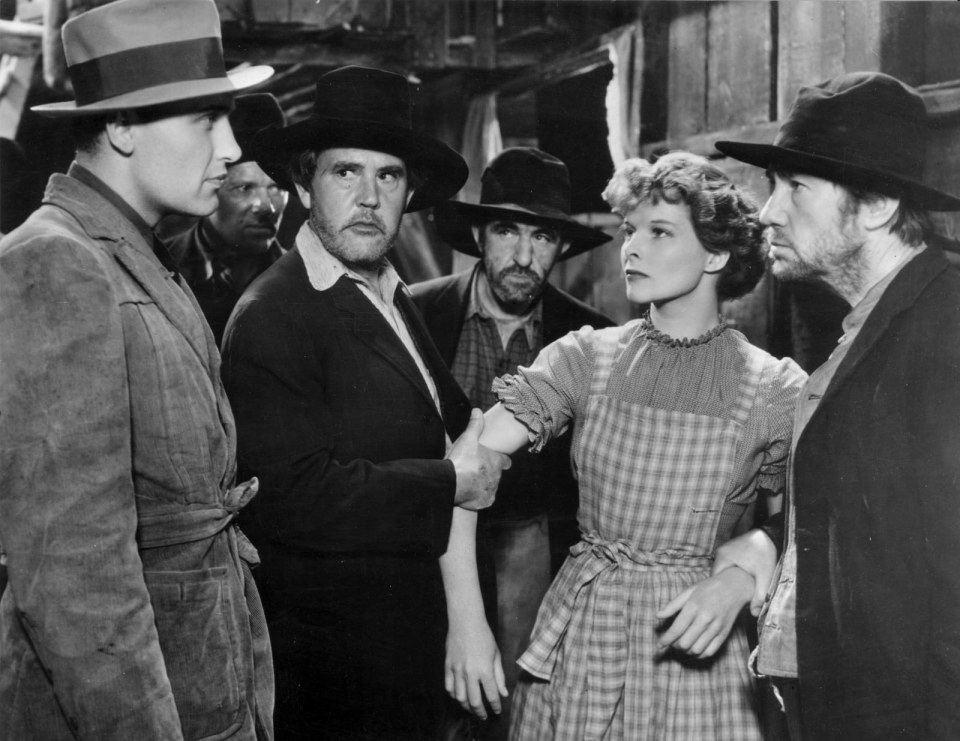 It was a dangerous week for some of the biggest names in technology as they they were forced to face off against these new things called "consequences" which have come about due to their ongoing "actions." It's all so very unfair. Ashley Madison is still super duper sorry about the whole exposing of America's least competent infidelitors thing, Reddit is saying "sayonara" to bitcoin (but not its resident racists), and the government of Ecuador went and changed up the Wi-Fi password on poor Julian Assange. But hey, at least Zuck won't be out of a job anytime soon. Numbers, because how else will we know whether she'll sink or float? 18 years: The wheels of justice turn slowly, even when they've gone off the rails. Adnan Syed spent nearly two decades in a cell for a crime he reportedly didn't commit. But, thanks to some sterling reporting from the producers of the Serial podcast, Mr. Syed has been awarded a new trial by the state of Maryland. 136,000 data points, I mean "people": In the wake of the Cambridge Analytica scandal, the data collection company promised that it would "delete" all of the data it had acquired. Yeah, just like I'm going to "stop drinking" and "get my shit together". Channel 4 just discovered a cache of data from 136,000 Colorado residents, including their personality profiles, which is just wow. So, if you haven't deleted your Facebook profile yet, now would probably be a good time to do so before that information leaks and the internet gets to play head shrinker with your most personal of datas. 30 million exposed accounts: The team behind the voluntary adultery site, Ashley Madison, is somehow back, having clearly not learned their lesson. After being fined more than $12 million, the site is still online and attracting a new crop of philanderers with its new slogan, "Find your moment". That has such a nicer ring than "Life is short. Have an affair," doesn't it. 1,099,511,627,776 combinations: So the Ecuadorian embassy has apparently had enough of Julian Assange's shenanigans and has revoked his internet access. All Big Jules has to do is guess the right 16-digit character combination and he can get right back to helping subvert US elections. Granted, it's going to potentially take slightly more than a trillion tries, but what else are you going to do while trapped in a downtown London closet with nothing but time on your hands? 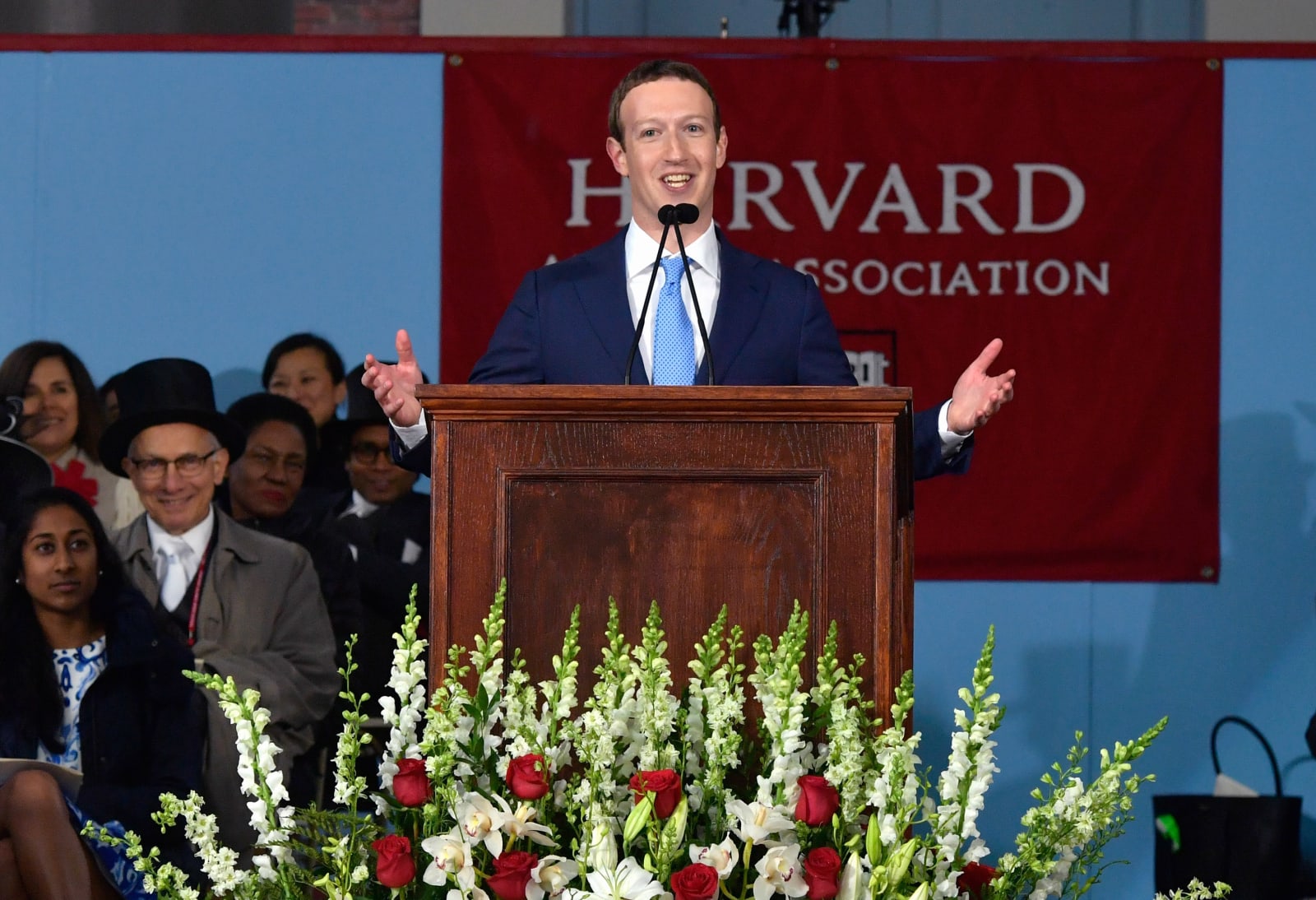 0 repercussions: Mark Zuckerberg has built a global data mining operation and somehow convinced us all that it's worthwhile. His company has facilitated meddling with the US political system and given the Winklevoss twins 14 minutes more spotlight than they deserve. His penance for these sins, of course, will be to remain one of the richest people on Earth. 4/22: I've never actually watched "Westworld" so I'm going to go ahead and just assume its just robotic witches fighting robosamurai like from this trailer for the second season which I also didn't watch.

In this article: aftermath, AshleyMadison, cambridgeanalytica, column, ecuador, facebook, JulianAssange, MarkZuckerberg, opinion, reddit, serial, tomorrow, westworld, witchhunt
All products recommended by Engadget are selected by our editorial team, independent of our parent company. Some of our stories include affiliate links. If you buy something through one of these links, we may earn an affiliate commission.