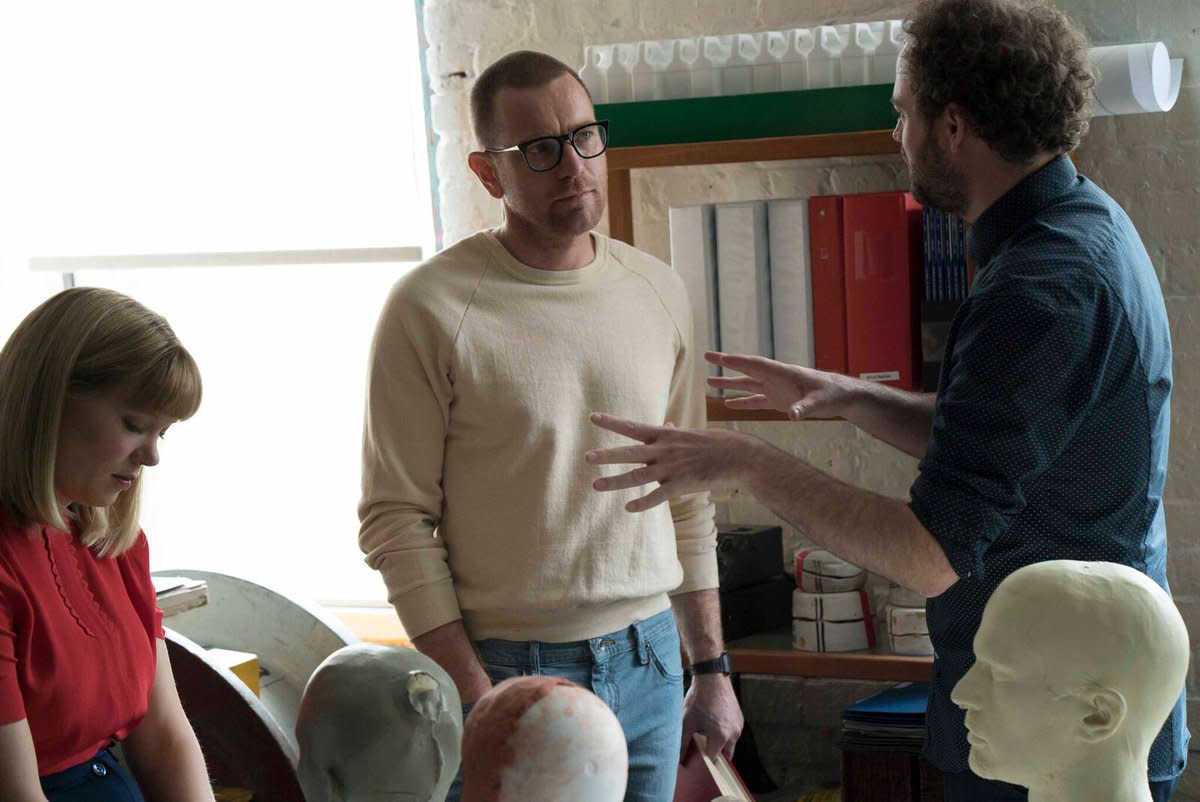 Sundance film festival darling Drake Doremus' futuristic love story, Zoe, is one of the more anticipated titles of the year. The director of Like Crazy, Douchebag and Breathe In will premier his eighth film on Saturday as the Tribeca Film Festival's headlining title. According to Deadline, Amazon has acquired the exclusive rights to the movie, and will bring it to Prime Video this summer.

Amazon has been pushing to get "bigger" movies lately in an effort to lure more people to Prime, and has been announcing a whole slate of sci-fi originals, including an upcoming series based on William Gibson's The Peripheral, Ian M. Banks' Consider Phlebas and the service's current Philip K. Dick-based Electric Dreams.

In this article: av, christinaaquilera, drakedoremus, entertainment, ewanmcgregor, film, imdb, léaseydoux, mirandaotto, movie, rashidajones, scifi, theojames, tribeca, Tribeca2018, TribecaFilmFestival, zoe
All products recommended by Engadget are selected by our editorial team, independent of our parent company. Some of our stories include affiliate links. If you buy something through one of these links, we may earn an affiliate commission.