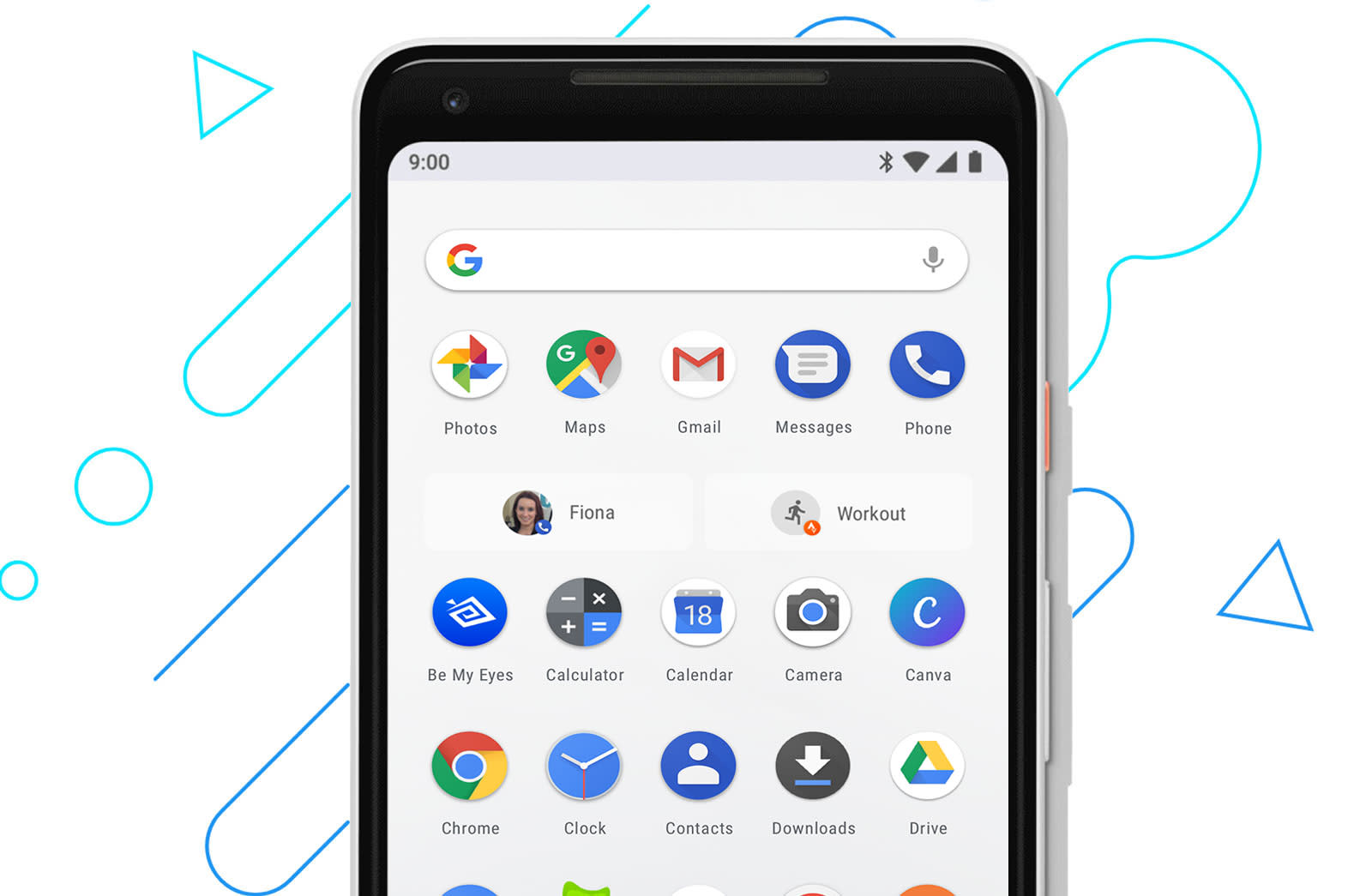 Want to try the abundance of new Android P features announced at I/O? If you have the right phone, you can give them a spin today. Google is releasing a public Android P beta for 11 phones, including its own Pixel phones, the Essential Phone, Sony's Xperia XZ2, Xiaomi's Mi Mix 2S and the upcoming OnePlus 6. (Sorry, Samsung fans.) You won't want to install this beta if you need a completely reliable phone, but Android P's features may be worth trying if you're willing to experiment.

The new release brings a dash of AI to power management and brightness to proactively shut down little-used apps and ramp up the brightness only when you need it. The predictive app section in the notification shade now includes new buttons that predict what you'd like to do, such as messaging a friend. Actions and Slices, meanwhile, incorporate deep functions from apps (such as hailing a Lyft ride) into the operating system and Google searches. Android P is also tackling digital overload in a big way with an app usage dashboard, a less visually distracting Do Not Disturb mode, a Shush option to quickly silence alerts and a Wind Down mode that reminds you to get ready for bed.

Behind the scenes, MLKit helps app makers incorporate machine learning. You'll have to wait until there are completed apps to see the benefits of that, of course.

That the beta is available on several third-party devices is notable. It suggests that Project Treble, Google's effort to accelerate Android updates, is having a tangible effect -- you don't need an official reference device to try the absolute latest OS update. The definitive proof will come when the finished version of Android P arrives later in the year, but the era of waiting months for major Android upgrades might be over ... for some people, at least.

In this article: android, androidp, beta, gear, google, googleio2018, mlkit, mobile, publicbeta, smartphone, video
All products recommended by Engadget are selected by our editorial team, independent of our parent company. Some of our stories include affiliate links. If you buy something through one of these links, we may earn an affiliate commission.