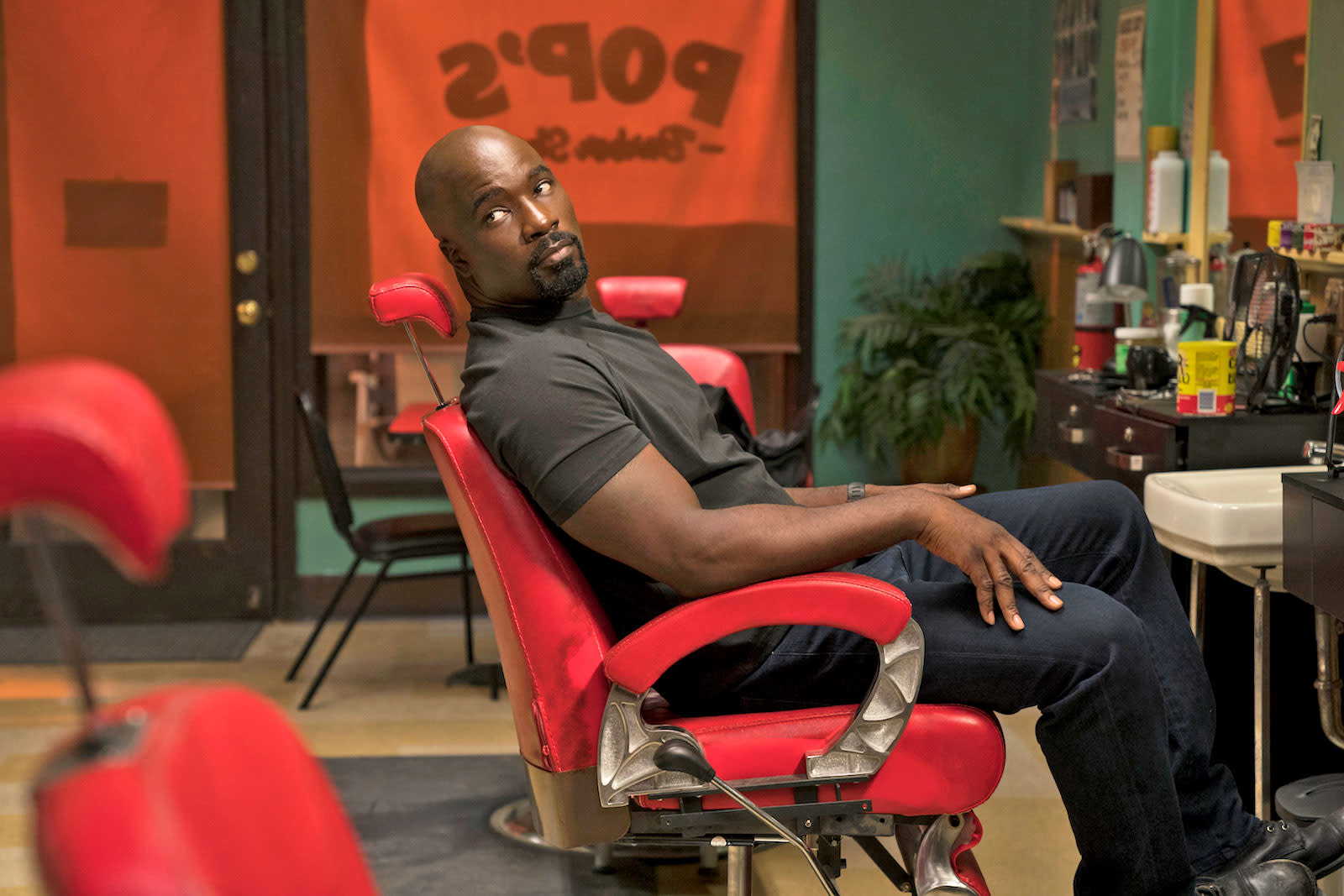 Sometimes it can be hard to keep track of what's coming to and leaving Netflix. In the case of the former, at least, we can help. June brings new seasons of favorite shows, as well as some fun new summer movies and popular movies like Thor: Ragnarok and Star Wars: The Last Jedi.

The second seasons of GLOW, the story of women's wrestling in the 1980s, will premiere on June 29th. The Marvel's Luke Cage, the series about a bulletproof superhero living in Harlem, will have its second season available on June 22nd. And the series finale of Sense8 will drop on June 8th.

The romantic comedy with Lucy and Taye Diggs, Set It Up, will also premiere on Netflix next month, on June 15th. Brain on Fire is based on the hit memoir by Susannah Callahan and is about her experience waking up as a 24-year-old in a hospital bed, unable to move or speak, with no idea how she got there. That will make its debut on June 22nd.

If you're a fan of comedy specials, Hannah Gadsby and W. Kamau Bell both have releases in June (the 19th and 26th, respectively). Additionally, two new documentaries, The Staircase and Recovery Boys will be available on Netflix on June 8th and June 29th, respectively. On the kids front, The Hollow and Treehouse Detectives will premiere June 8th, while Harvey Street Kids makes its debut June 29th.

We still don't have a comprehensive list of what's leaving Netflix in June (though you can find a good one here). However, The Young Victoria, While You Were Sleeping, 50 First Dates, 8 Mile and Men In Black leave the service on June 1st. Captain America: Civil War gets a reprieve until June 25th.

In this article: av, entertainment, netflix
All products recommended by Engadget are selected by our editorial team, independent of our parent company. Some of our stories include affiliate links. If you buy something through one of these links, we may earn an affiliate commission.