It was a week of near misses and closer hits than the tech industry probably would have wanted. Amazon's Alexa "accidentally" recorded more than a few customers' private conversations, Apple's iPhones turned out to be bendier than anticipated, and that PUBG chicken dinner of yours wound up being harder fought than anybody had previously thought. Nobody: The number of people who saw that coming. Kidding, of course, even the greenest of horned labor attorney could tell you that Tesla CEO Elon Musk was simultaneously talking out of his tailpipe and putting his entire automotive empire in legal jeopardy when he started running his mouth on Twitter the other night. This is why you don't let the guy who owns the business do the ads for said business. A handful of factors: So that Amazon Alexa sitting on your coffee table is likely surreptitiously recording your conversations. There are only a couple of reasons it might do that and even if it does, so what? It's not like they're a wide-spread technolo...what's that? 20 million units sold worldwide? They're already installed in a plurality of American homes? Oh crap. 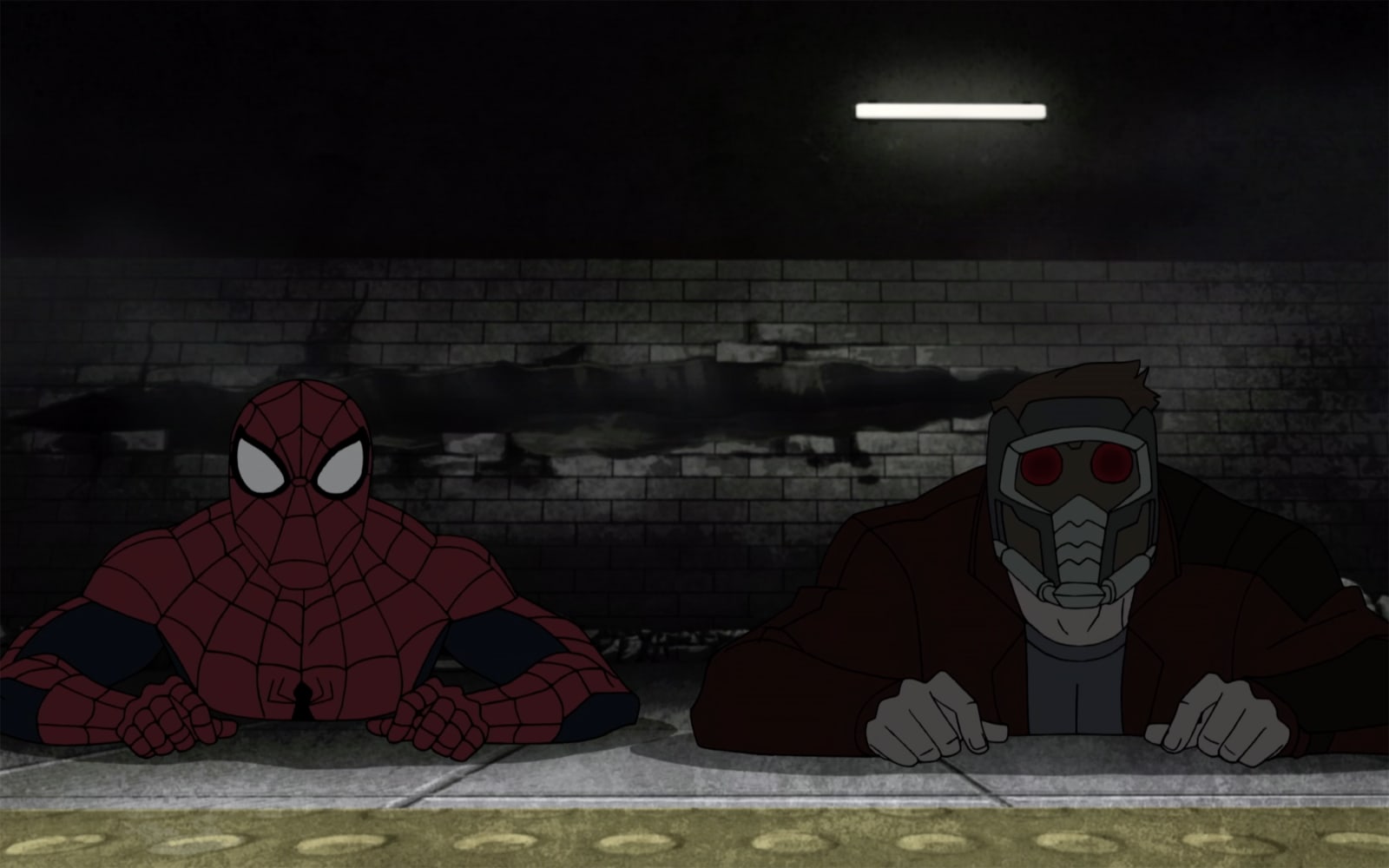 100 years: Maybe it's just me but VFX look way better if they're based on the movements of a real-life human being. Namely because the film industry has had a century to get the technology right. It still isn't quite perfected yet but, hot dang, it makes Thanos look good. 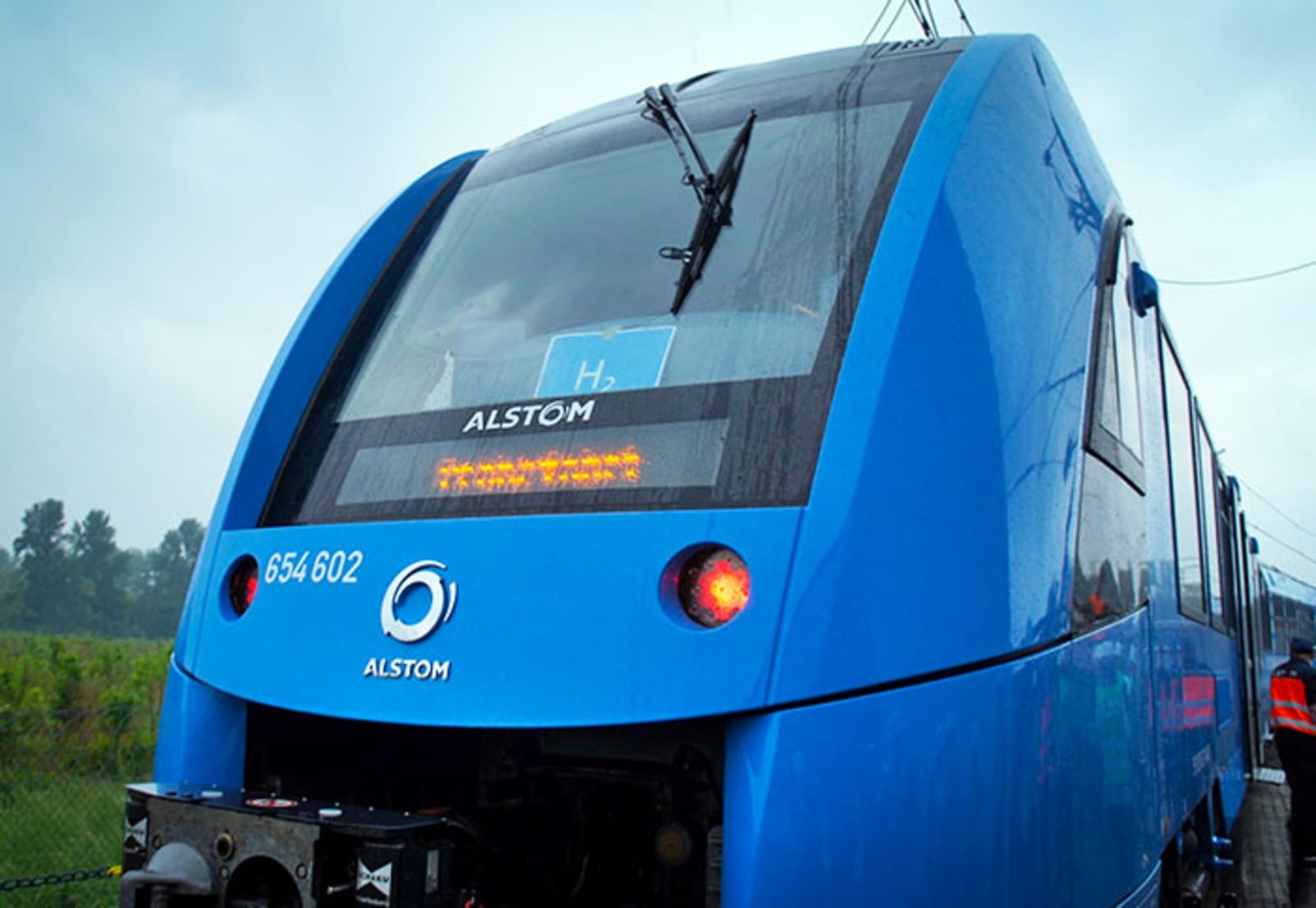 100 percent emission reductions: That Trains, Planes, and Automobiles reboot is sure to be 33.3 percent cleaner than the original (RIP John Candy) because Germany's railway system is currently testing a hydrogen powered locomotive that expels nothing more than water vapor as it chugs along. Say hello to the Coradia iLint. 7.2 times bendier: Surprise, the quality of Apple products has tanked since the demise of Steve Jobs. A recent study has found that iPhone 6 variants are significantly more susceptible to bending damage than their predecessors, especially the iPhone 6 Plus. The 2nd map: As with most entertainment IPs, the sequel never quite measures up to the first. Take PUBG's just utterly godawful second map, "Miramar", which went live to all players earlier this week. Though to be fair, it is still better than virtually every one of the Tobey McGuire "Spiderman" films. 17 years: "Runescape Classic" has been a thing longer than most of this site's readers have. Not anymore, unfortunately.

All products recommended by Engadget are selected by our editorial team, independent of our parent company. Some of our stories include affiliate links. If you buy something through one of these links, we may earn an affiliate commission. All prices are correct at the time of publishing.
View All Comments
After Math: 'Musked' opportunities