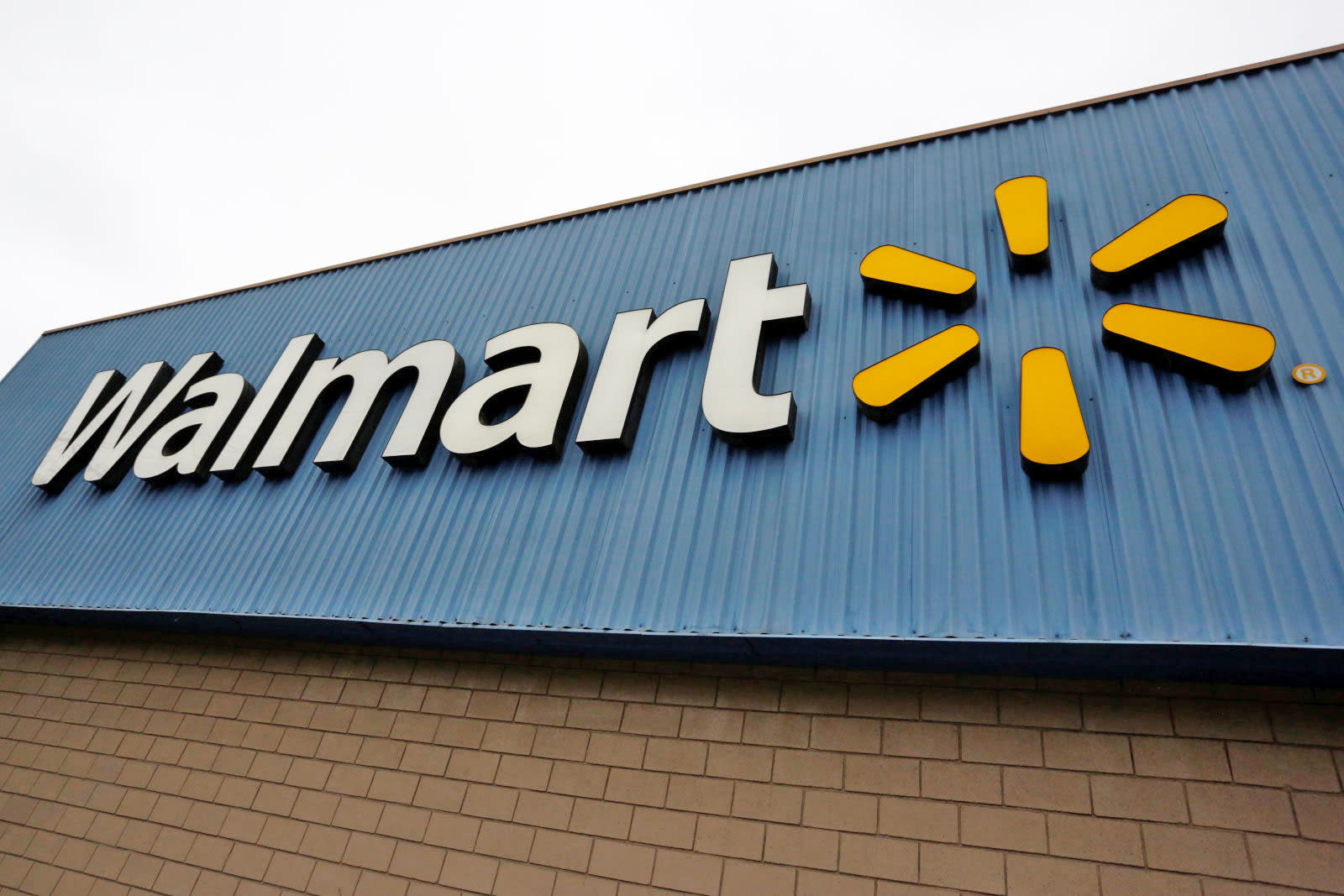 Walmart has been ramping up its remote shopping efforts, including expanding its grocery delivery with Postmates and adding more of its 'pickup towers' for online orders. At a shareholder meeting today, the retail giant formally unveiled its next project: A new service out of the company's incubator Store No. 8 that lets users order items with a text message.

We first heard hints of the platform, called Jetblack, in December. It's reportedly been beta testing in New York and will expand to other US markets at some point. The service costs members $50 per month, which grants access to personal shoppers. Customers can ask them for recommendations, pick between photos of different products, and place orders -- all through text messaging. Membership includes delivery, gift-wrapping and returns, but not groceries. The service won't be limited to products from Walmart or Jet.com (which the retail company bought in 2016); Jetblack's shoppers will send customers items from Saks, Pottery Barn and other retailers.

While the service probably won't be for everyone, it's another experiment in Walmart's bid to win over more shoppers from its rival Amazon. Both companies are trying to innovate new ways to buy, with the latter trying out cashier-less convenience stores and AR tools.

In this article: PersonalShopper, services, shopping, walmart
All products recommended by Engadget are selected by our editorial team, independent of our parent company. Some of our stories include affiliate links. If you buy something through one of these links, we may earn an affiliate commission.