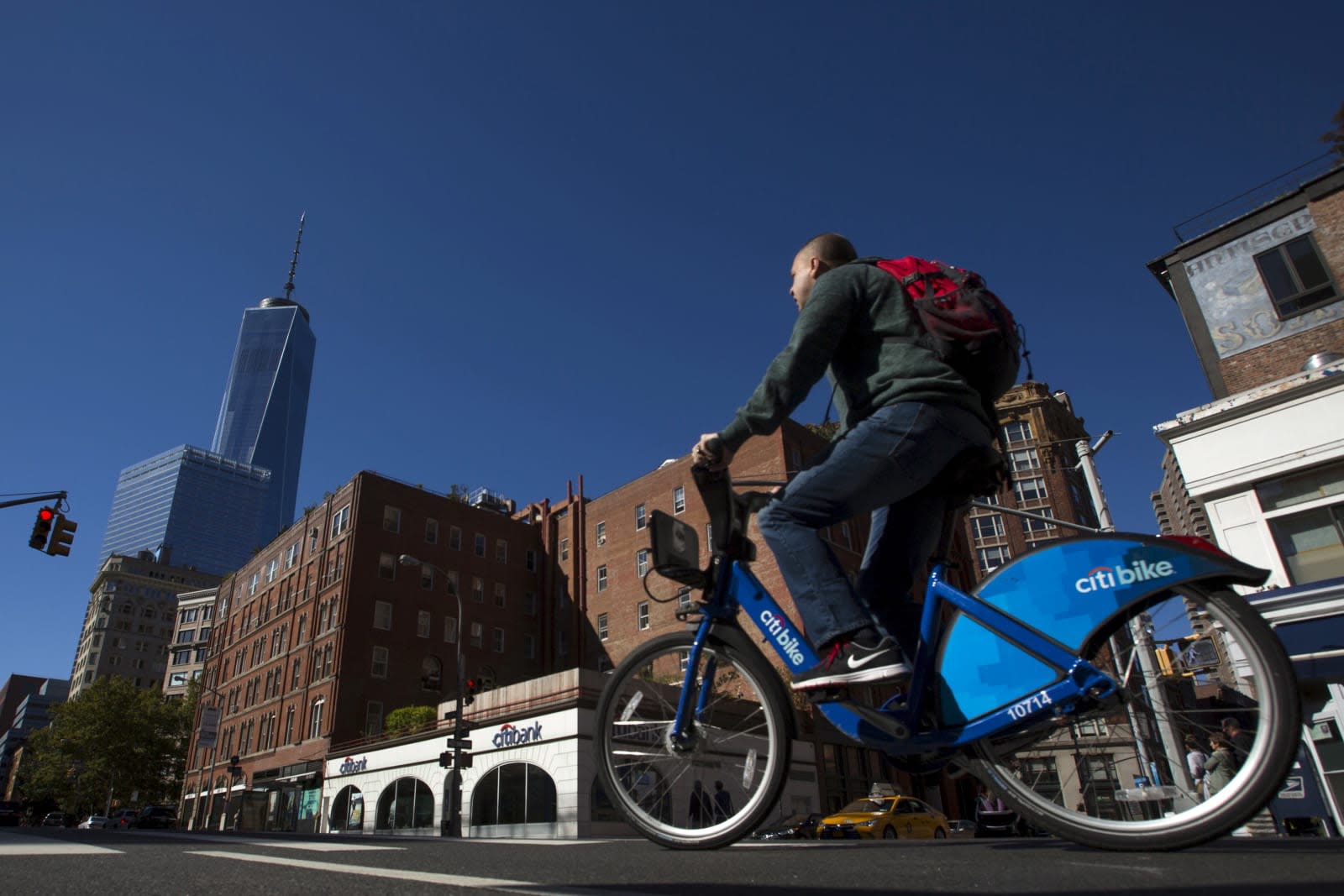 Lyft might have thought its plan to buy bike-sharing company Motivate was a done deal. Uber, it seems, has other plans. Reports last week suggested that Lyft had struck a deal for upwards of $250 million to buy Motivate. But Uber is considering muscling in with its own offer, Axios reports.

Motivate is behind Citi Bike in New York and Ford GoBike in San Francisco, along with bike-sharing programs in other cities including Boston, Chicago, and Washington, DC. Commuters used its bikes 3.18 million times last month.

As the battlegrounds get more intense for the companies' non-ridesharing offerings, Uber and Lyft are exploring electric scooters and, yes, bike sharing. Uber recently bought Jump, which has an exclusive permit to run a dockless bike share system in San Francisco, so Motivate would expand its portfolio of urban services.

Both Uber and Lyft have reportedly applied for licenses to run electric scooters in San Francisco; scooters were recently pulled from the city's streets pending a licensing process, in part because they've proven a nuisance for many. There are more ways than cars to get people around cities, and both companies seem to be focusing more on alternative transport methods. Bike sharing, at the very least, would be a stopgap until flying cabs come along.

In this article: bikesharing, business, citibike, gear, lyft, motivate, transportation, uber
All products recommended by Engadget are selected by our editorial team, independent of our parent company. Some of our stories include affiliate links. If you buy something through one of these links, we may earn an affiliate commission.