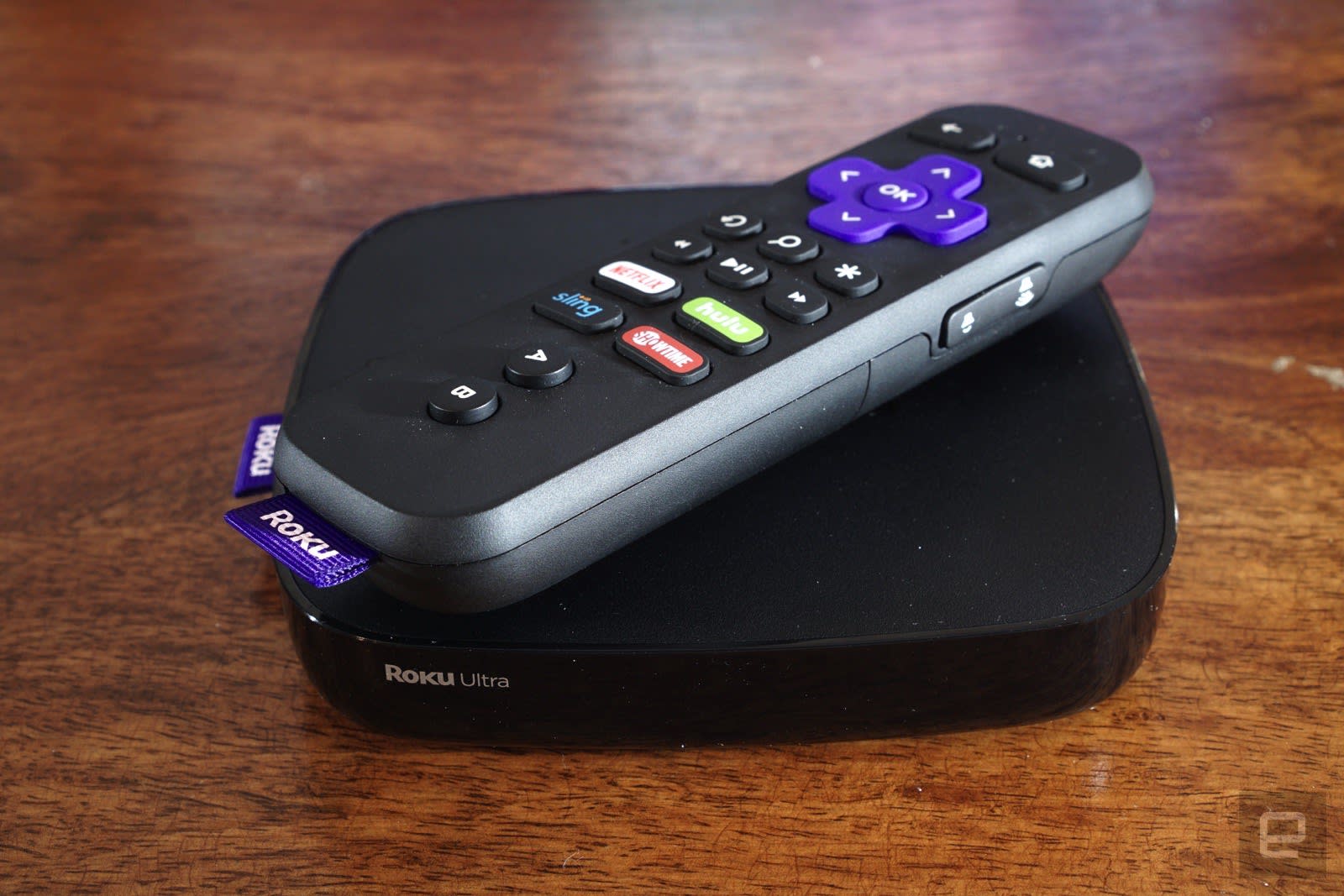 Roku is planning its own Amazon Channels-style à la carte marketplace for video subscription services, sources told Variety. Anyone using the company's devices could sign up for and watch them without needing to download apps for each. The marketplace may reach consumers in the coming months. Variety further explained that at some point, the service will collect some paid subscription services within a dedicated channel to make all their content accessible without needing to fire up different apps.

Roku has had HBO Now and CBS All Access on its devices for years, though they've needed their own dedicated apps. Its marketplace won't just collect content from multiple providers -- it will let users browse and sign up for them from within the platform, too. As described, it seems similar to Amazon's Channels, though that service is only available to Prime members. It's unclear whether Roku would lock its marketplace behind a similar elite membership. The company is, however, reportedly developing the next version of its billing platform, called Roku Pay.

Roku isn't the only company considering following Amazon's lead. Back in May, Bloomberg reported that Apple will start selling video services from within its TV app.

In this article: content, entertainment, gadgetry, gadgets, gear, marketplace, roku
All products recommended by Engadget are selected by our editorial team, independent of our parent company. Some of our stories include affiliate links. If you buy something through one of these links, we may earn an affiliate commission.