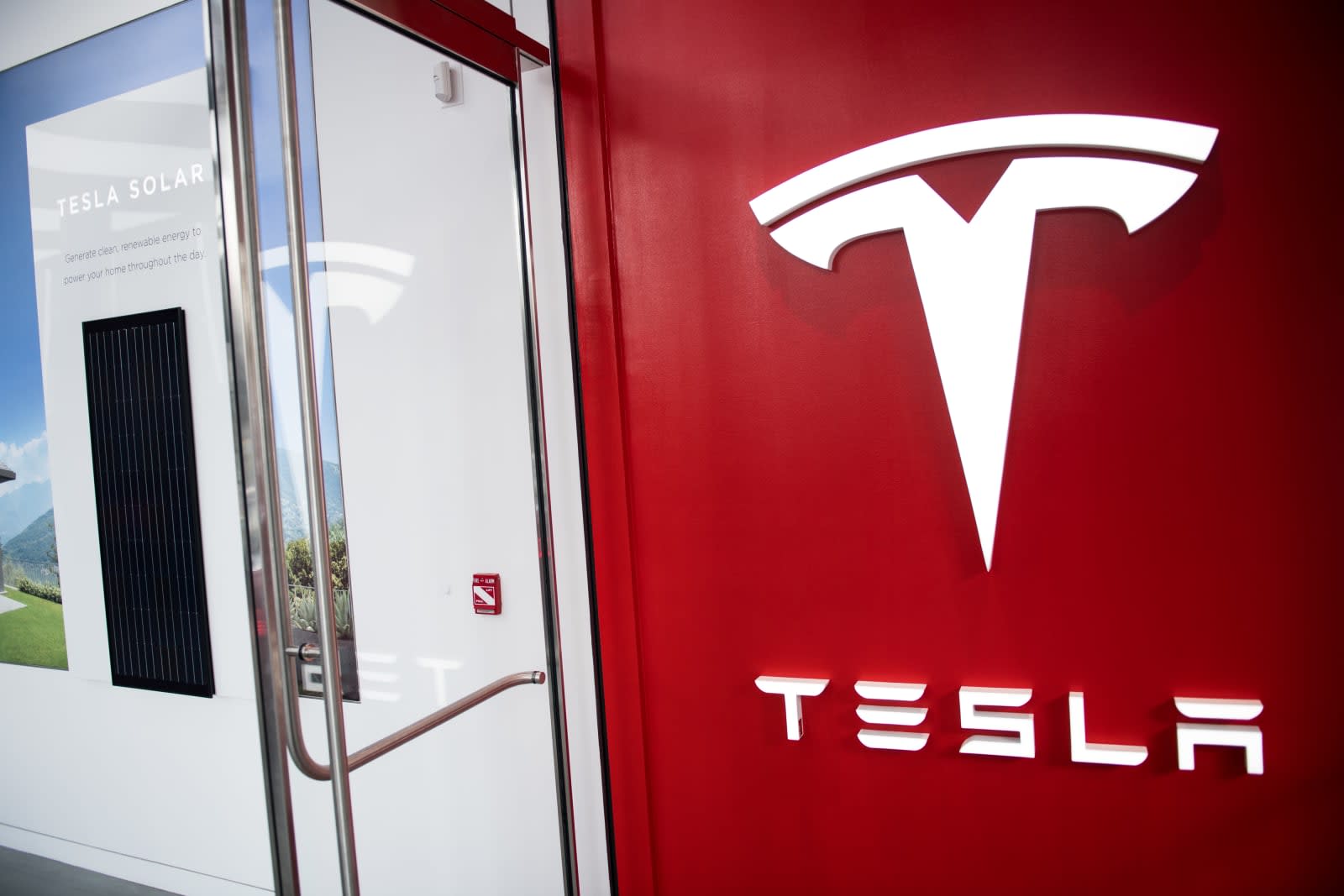 Tesla's recently announced layoffs may hurt its solar panel business particularly hard. Reuters sources and leaked documents have revealed that Tesla is closing roughly a dozen solar installation centers in nine states as part of the job cuts. There will still be about 60 facilities left afterward, but this would also end a Home Depot partnership that was reportedly responsible for half of Tesla's sales in the category.

It's not certain how many people have lost jobs as a result of the closures, although some of the affected people may relocate to other centers.

Tesla told Engadget in a statement that its energy offerings were "critical" to its vision for sustainable electricity, and noted that its stores were a valuable tool in selling its solar technology. It also rejected any notions that this might signal a shrinking business, saying that it expected the solar panel and storage battery business to be the "same size" as its core electric vehicle group. You can read the full statement below. Home Depot told Reuters its pact would last through the end of 2018, so it's not an immediate withdrawal.

The company's solar and battery groups have had some successes, including large-scale energy storage projects. However, there's no question that the former SolarCity team hasn't been doing as well as it could. Sales have fallen sharply since early 2016, and aren't expected to start growing again until later in 2018. Tesla also stopped door-to-door sales in part because of the steep costs of marketing and selling its solar panels, and the Home Depot deal likely contributed to that financial headache by giving the retailer a cut of each sale. The facility shutdowns may represent Tesla's acknowledgment that it needs to get this group's costs under control, especially when it's struggling to ramp up EV manufacturing at the same time.

"Our energy products are critical to our mission to accelerate the world's transition to sustainable energy, and we continue to expect that Tesla's solar and battery business will be the same size as automotive over the long term. One of the main reasons we acquired SolarCity was to use our Tesla stores to sell not only cars, but also Powerwall and Solar. Tesla stores have some of the highest foot traffic of any retail space in the country, so this presents a unique benefit that is demonstrated by the growing number of Tesla vehicle customers who are also purchasing energy products through our stores. The reorganization that we announced last week does not impact this."

In this article: energy, gear, green, home, layoffs, solar, solarcity, solarpower, tesla
All products recommended by Engadget are selected by our editorial team, independent of our parent company. Some of our stories include affiliate links. If you buy something through one of these links, we may earn an affiliate commission.