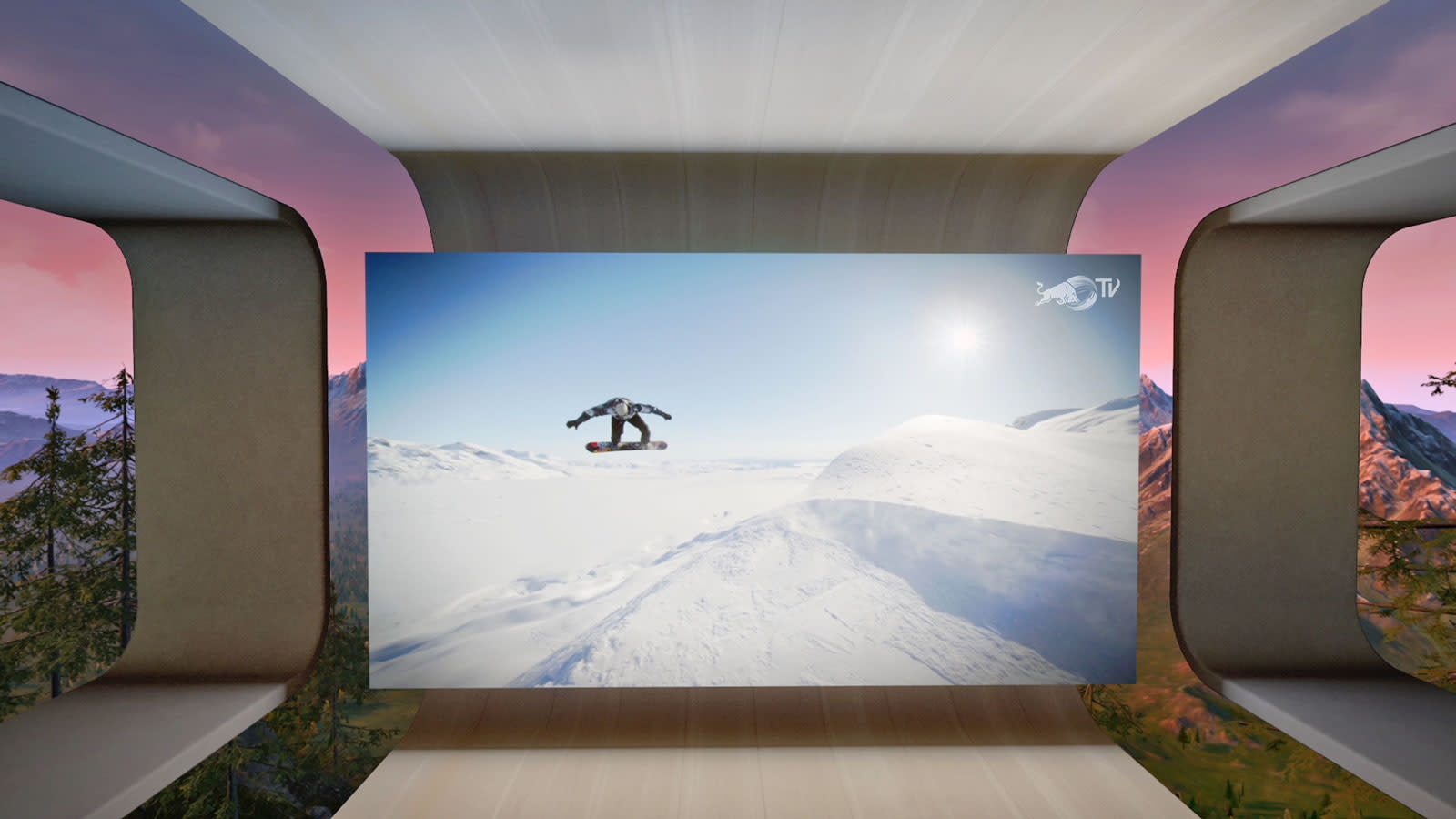 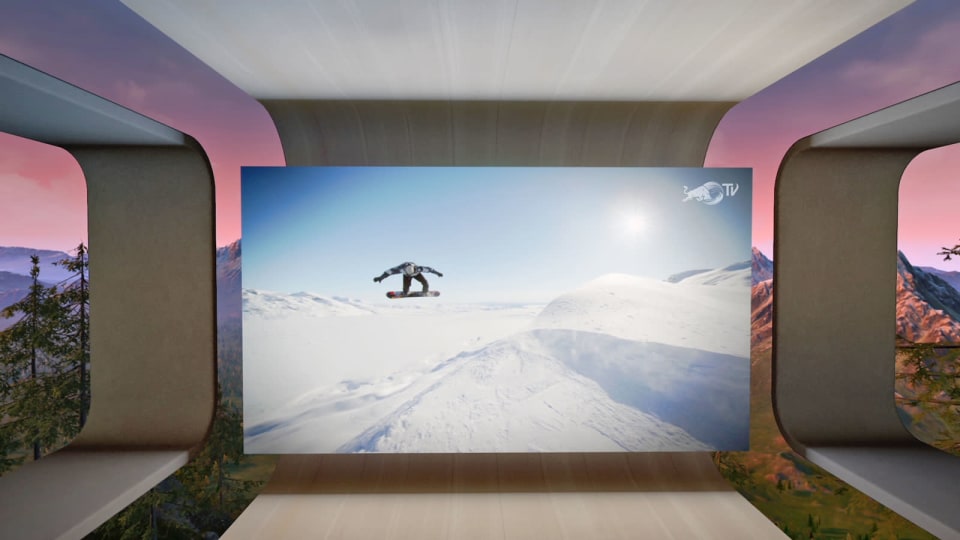 Over a month ago at F8, Facebook announced Oculus TV, a new way to watch TV on a VR headset. Today, it's finally live, and there are plenty of entertainment partners on board already. You can use it to access existing video VR apps like Netflix, Hulu and Showtime, but the unique selling point of Oculus TV is that it unlocks newer VR offerings such as Red Bull TV, Pluto TV, and, of course, Facebook's own video shows.

Testing out an early version of Oculus TV for a few hours revealed an experience that's very similar to other VR video apps. You're sat in a living-room-esque environment, with not much going around you except a virtual landscape, which leads to a pleasant distraction-free feel. The main event happens right in front of you, in what Oculus describes as the equivalent of an 180-inch TV. Though I can't be sure it measures exactly 180 (virtual) inches, it certainly looks massive. The large viewing area makes watching videos in bed a much more pleasurable experience than just staring at my phone. Videos looked crisp and colorful as well.

Still, I can't help but think watching TV in VR is very much a niche proposition, at least for the time being -- your virtual TV's resolution will never match that of your phone, at least not for a few years yet. Wearing a headset for hours on end might not be everyone's cup of tea either. Oculus TV does promise a social feature that lets you watch shows with your friends (much like the Netflix app), which does elevate it above the normal video viewing experience, but that's dependent on your friends having VR headsets too. Oculus TV might be better with some content more than others -- perhaps sports events or nature documentaries, where having that immersive experience makes more sense. When you launch Oculus TV, you'll see a selection of curated shows featured in a carousel up top, with a row of video channels listed underneath. Select a show, and if you don't have the associated app already, there'll be an option to download it. So, for example, if you select Ball in the Family, and you don't already have Facebook's Video app, you'll have to hit the Install button to get it.

It's also worth noting that if you do want to get Facebook Video, you'll have to link your Oculus and Facebook accounts together. That's because aside from watching Facebook Watch originals, the app also lets you watch your very own uploaded video clips as well as the ones shared by your friends and family.

Those aside, Red Bull TV mostly features extreme sports like skydiving and kiteboarding, while Pluto TV is more of a cord-cutting alternative, with curated channels like Food TV and more mainstream options like NBC News.

Other options include Neverthink, which features the latest internet memes, and Newsy, which shows the up-to-the-minute news headlines. Oculus plans on adding even more VR video content soon, especially from favorites like ESPN.

Now that Oculus TV is official, all Go headsets will have it installed by default. And if you have an Oculus headset already, you can go ahead and download it right now from the Oculus Store.

In this article: entertainment, facebook, internet, oculus, oculusgo, oculustv
All products recommended by Engadget are selected by our editorial team, independent of our parent company. Some of our stories include affiliate links. If you buy something through one of these links, we may earn an affiliate commission.