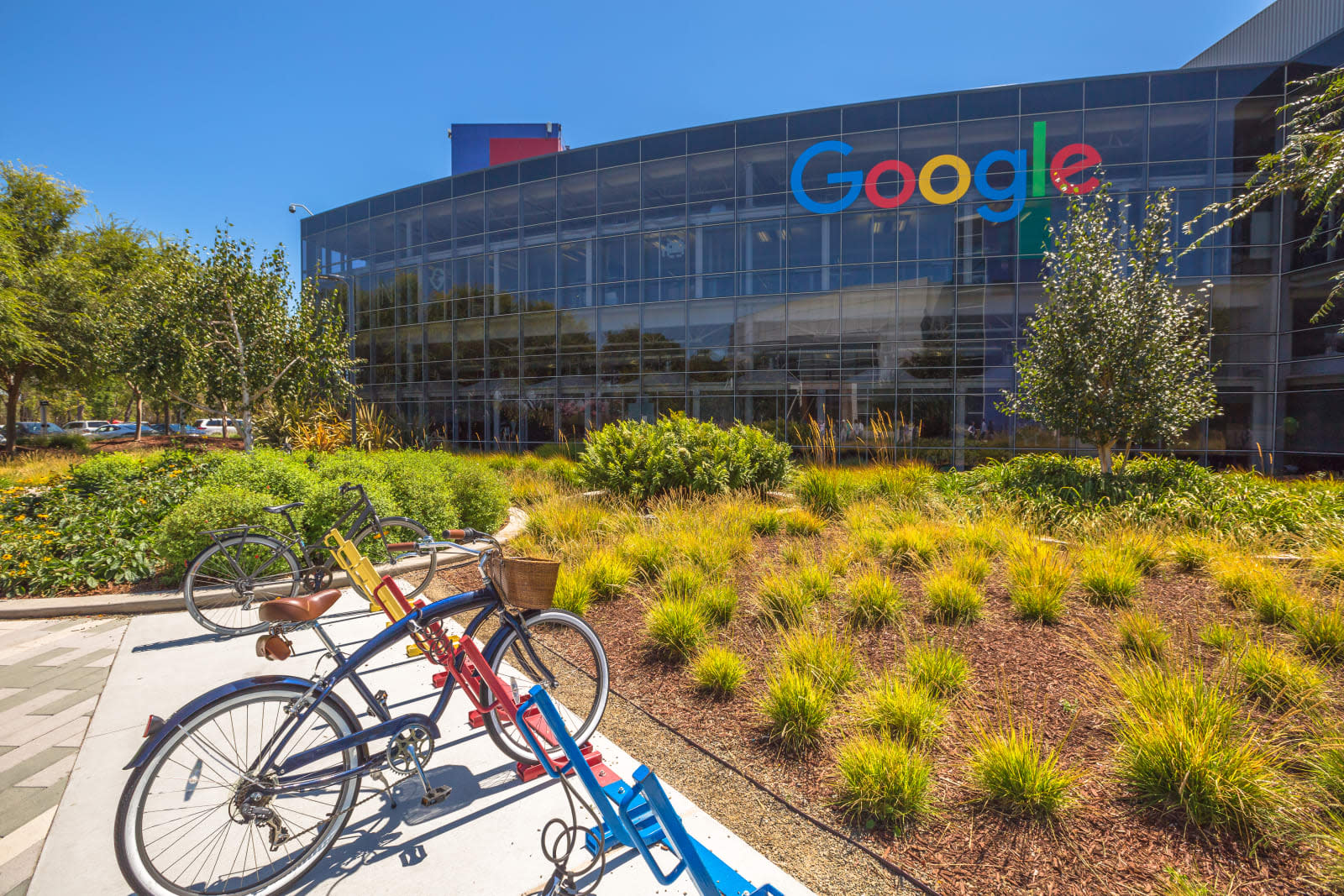 Google has long encouraged staff to share ideas with each other, but that's becoming toxic enough that the company is taking steps to rein things in. The Wall Street Journal has learned that Google has instituted new rules disciplining employees who attack colleagues, discriminate against them or participate in discussion that are "disruptive to a productive work environment." In other words, it's hoping to rein in the sort of chats and discussions that led to James Damore's anti-diversity memo, his firing and the subsequent lawsuits.

The rules are reportedly vague and left up to the interpretation of volunteers moderating Google's internal network. The full details of the rules aren't clear, but Google recently revamped its workplace behavior rules to warn that derogatory, insensitive and offensive material can be considered harassment. It also expressly bars "retaliation" through tactics like doxxing.

Message board moderators (who are currently employee volunteers) may also have more power, according to the tipsters. Future software may let them revoke posting and viewing privileges for certain groups, keeping trolls away without having to resort to corporate discipline.

We've asked Google for comment. There's no question that tensions have been high, though, and legal action (or the threat of it) hasn't been limited any one side of the political spectrum. Damore and other conservative white men have claimed discrimination, but there are also lawsuits from women over pay discrimination and a transgender man who said he was fired for statements criticizing white male privilege. While the new rules wouldn't necessarily avoid these lawsuits, they might prevent hot-headed workers from antagonizing their colleagues and forcing Google to make difficult staffing decisions.

In this article: business, diversity, doxxing, gear, google, internet, jamesdamore, sexism
All products recommended by Engadget are selected by our editorial team, independent of our parent company. Some of our stories include affiliate links. If you buy something through one of these links, we may earn an affiliate commission.
Share
Tweet
Share