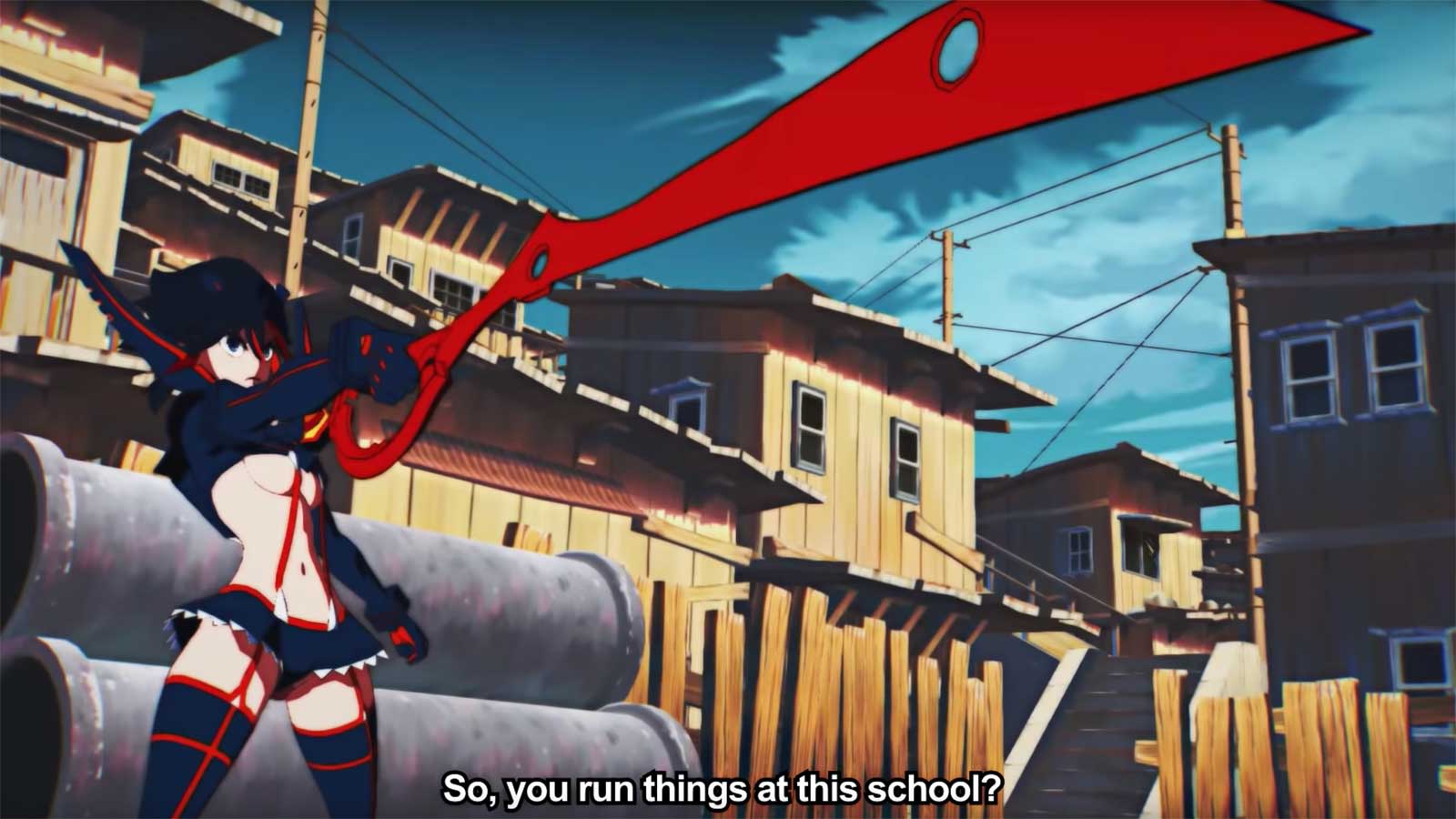 One of the better-known (if at times infamous) anime shows of recent years is getting the video game treatment. Studio Trigger and Dragon Ball FighterZ developer Arc System Works have announced Kill la Kill the Game: If, a 3D brawler adaptation of (what else?) Kill la Kill for both the PS4 and PCs running Steam. The creators haven't said much about how the title will work, but the trailer suggests it'll hew closely to the anime. That means a sword-wielding girl out for revenge (with a giant scissor-like sword), an abundance of violence and equal amounts of racy, sentient clothing.

The title doesn't launch until sometime in 2019, but there will be a playable version of the game at the annual EVO fighting game tournament between August 3rd and August 5th. It's far too soon to say if this will be as well-received as Dragon Ball FighterZ, but it has both a capable developer and a well-known show (albeit one with plenty of pandering). The odds are that it'll at least be worth a glance for fighting game enthusiasts.

In this article: anime, arcsystemworks, av, game, games, gaming, killlakill, personal computing, personalcomputing, ps4, studiotrigger, video, videogames
All products recommended by Engadget are selected by our editorial team, independent of our parent company. Some of our stories include affiliate links. If you buy something through one of these links, we may earn an affiliate commission.