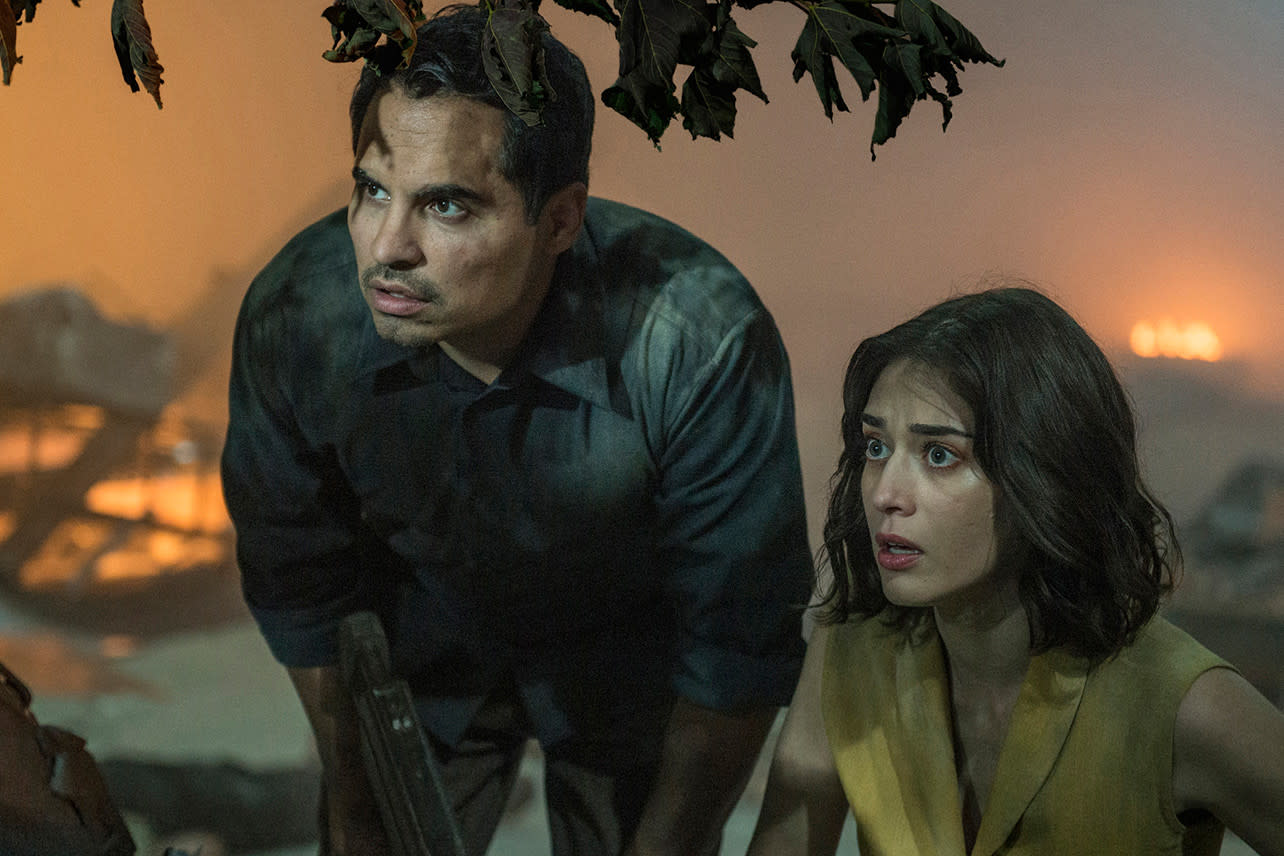 Netflix has just dropped the trailer for its science-fiction thriller Extinction, in which a man's nightmares of losing his family morph into a reality as alien invaders try to wipe out humanity. The movie has a strong cast, including Ant-Man and The Wasp's Michael Peña, Lizzy Caplan and Luke Cage star Mike Colter. Netflix snapped up Extinction after Universal yanked it from its scheduled January release.

When Extinction hits Netflix July 27th, the streaming giant will be hoping the flick fares better than The Cloverfield Paradox, which the company bought from Paramount. Netflix gave the latest entry in the Cloverfield series a surprise release just after the Super Bowl, but the sci-fi movie debuted to poor reviews.

In this article: av, entertainment, lizzycaplan, michaelpena, mikecolter, netflix, netflixoriginals
All products recommended by Engadget are selected by our editorial team, independent of our parent company. Some of our stories include affiliate links. If you buy something through one of these links, we may earn an affiliate commission.