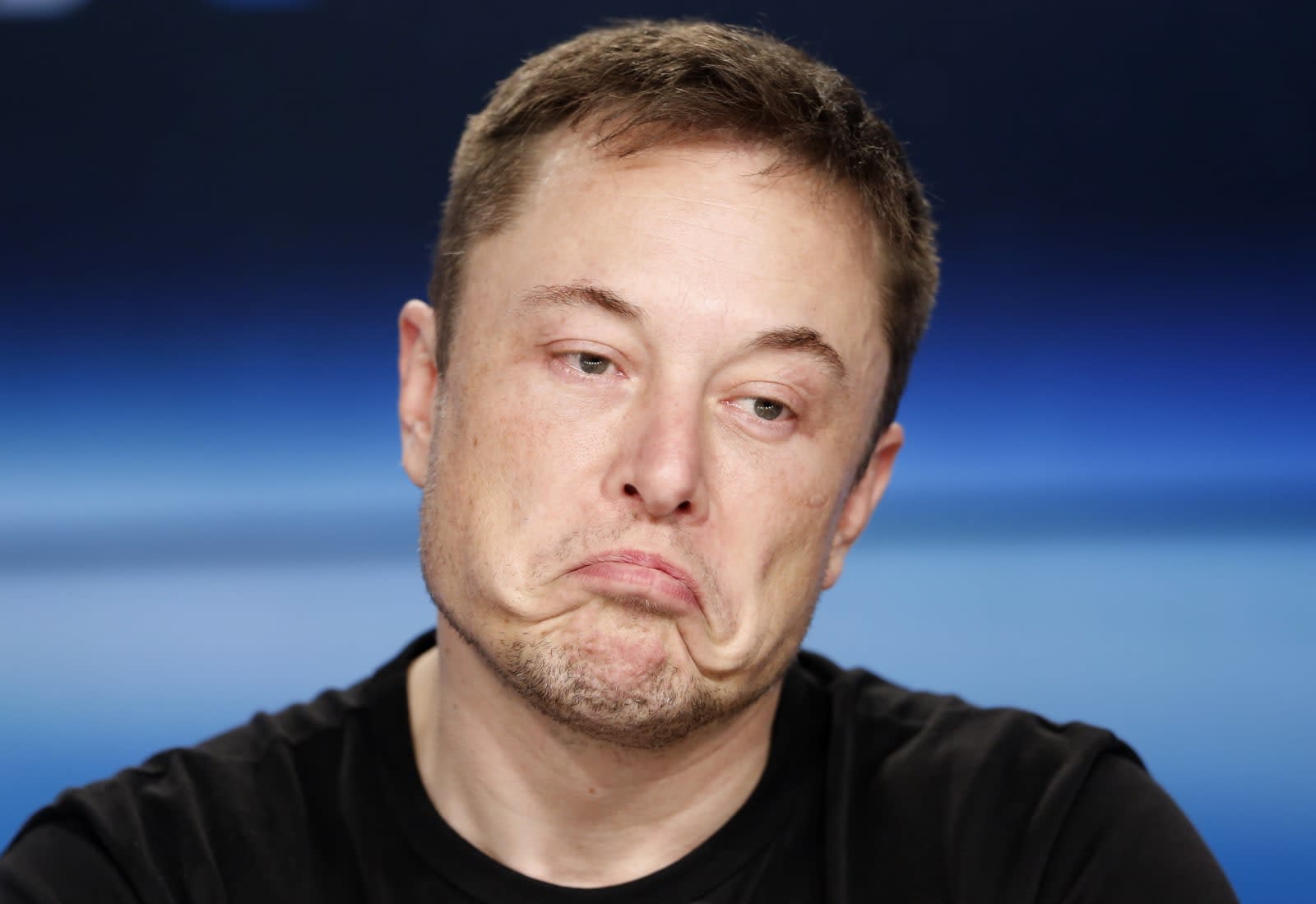 Self-inflicted SNAFUs are an inevitable, albeit cringe-inducing, aspect of life -- whether that's referring to the veteran who helped save a squad of young soccer players as "pedo guy" or wondering aloud if maybe holocaust deniers are simply misunderstood. So yeah, it was a good week for mea culpas as well as countries and companies alike stepping up to do the right thing (for once). 15 inches: It's not easy squeezing a kid through a flooded passageway barely more than a foot wide and apparently impossible to do if that kid is housed in a miniature submarine that your company threw together from spare parts. But don't tell that to Elon Musk, unless you want to be accused of pedophilia. But at least he apologized for it. 13 years: Technically, Facebook is only meant for use by adults and proper teenagers. Tweens need not apply thanks to the US Child Online Privacy Protection Act which excludes anyone under the age of 13 from signing up for social media accounts. Facebook announced this week that it would begin enforcing that rule, some 20 years after the passage of the COPPA. 58 million: It Twitter seems ever so slightly less toxic these days, it probably has something to do with the company knocking nearly 60 million bot accounts offline during the final months of 2017. Or it could be the additional 70 million fake accounts that they've nixed in the past two months. 6 years: Adidas is going all in on going green. The company announced that by 2024, any plastics used in its shoes and athletic gear will come exclusively from recycled sources. Good on them. 44.92 Mbps: Residents of Minneapolis rejoice! You've got some of the fastest internet connectivity in the entire country, beating out the likes of San Francisco and Irvine in California, Fort Wayne, Indiana and sister city Saint Paul. $0: Not only did Google announce this week that it will be working with the UN to study the impact of human activity on the environment, the company will be doing so at no charge. Because we're all in this together. Yes, even you weirdos who think that climate change is caused by body heat. 4.5 months: Cuba is finally joining the digital revolution and has announced plans to roll out internet connectivity island-wide by the end of this year. Journalists with the state-run media will get first crack at the service, though there's no word yet on what it will cost everybody else.

In this article: aftermath, opinion, tomorrow
All products recommended by Engadget are selected by our editorial team, independent of our parent company. Some of our stories include affiliate links. If you buy something through one of these links, we may earn an affiliate commission.