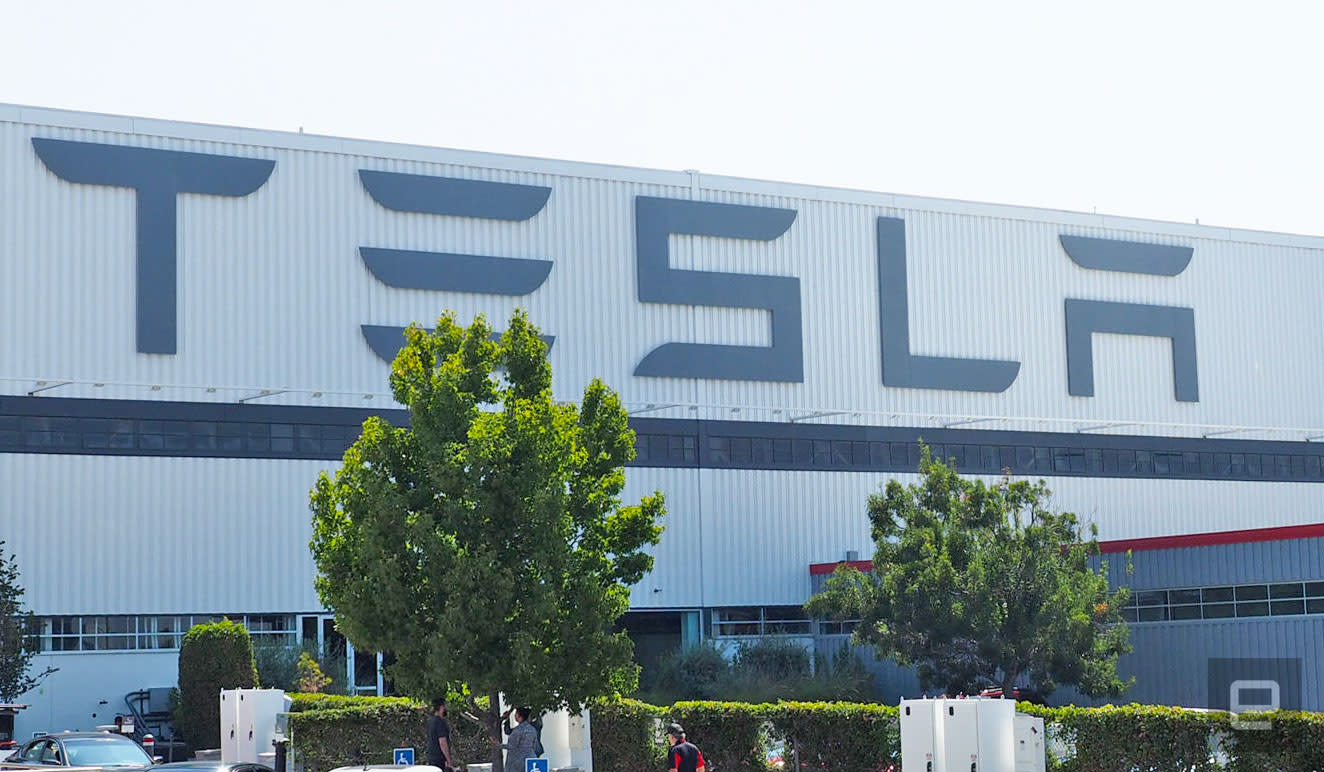 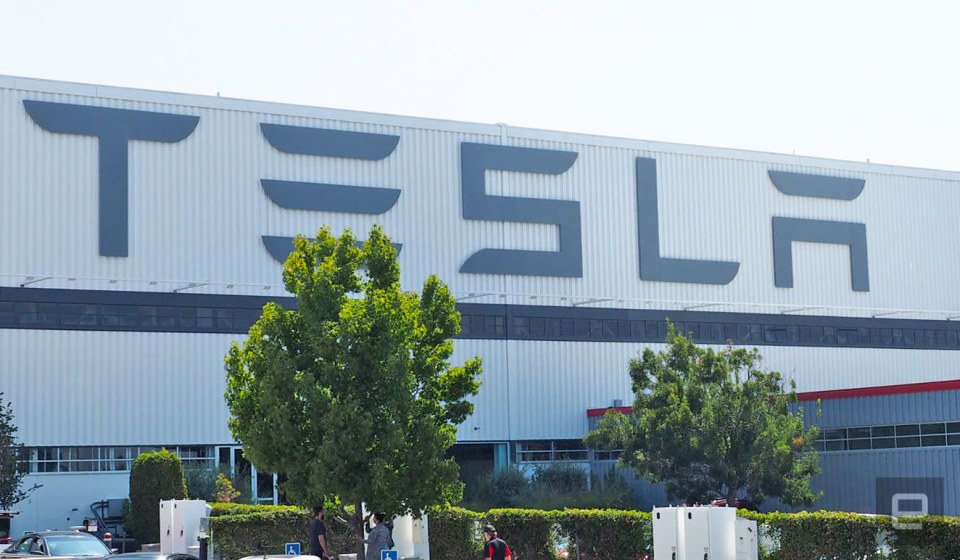 The Model 3 will do one of two things for Tesla: It'll make the company a profitable seller of cars, solar panels, and batteries; or, it'll drag it further into debt. To keep the latter from happening, the company is doing something that seems insane: It's asking some of its suppliers for money back for parts it already bought. Parts going back as far as 2016.

According to the The Wall Street Journal, it's unheard of for an automotive manufacturer to basically ask for money back after the fact. But Tesla asked. In fact, it says it asked fewer than 10 suppliers for a price reduction that's retroactive.

When asked about the news, Tesla sent Engadget the following statement:

"Negotiation is a standard part of the procurement process, and now that we're in a stronger position with Model 3 production ramping, it is a good time to improve our competitive advantage in this area. We're focused on reaching a more sustainable long-term cost basis, not just finding one-time reductions for this quarter, and that's good for Tesla, our shareholders, and our suppliers who will also benefit from our increasing production volume and future growth opportunities."

So how does that work, and what does it even mean? Let's break it down.

For the sake of this example, let's say you started a picture-framing business. You have wood, glue, glass and nail suppliers, and after a few years, you want to renegotiate your deal with the company that sends you glue. Typically, you chat with the company and try to get a better price on your adhesive. You make the case that it's better for all involved; if you can get a better price, you can invest in a better system, sell frames for less or just stay in business. Your pitch is that if you're doing better, then the glue supplier benefits because you'll keep buying from it.

Tesla essentially asked the glue makers not only to cut the prices of their adhesive but to make those price cuts retroactive. It's asking the supplier to send it money (basically a partial refund) for all the glue it bought in the past, the idea being that if Tesla gets that cash, it can use it to stay in business, and if Tesla stays in business, it'll keep buying glue from its suppliers.

Everyone wins, right? Sort of.

Hardware supply chains are incredibly complex. If Company X is making Tesla a widget and it's sourcing parts for that widget from other companies, a renegotiation of the price of that part might mean a renegotiation with Company X's suppliers. If that renegotiation with Tesla results in a retroactive price reduction, the company supplying parts for Company X is likely under no obligation to take part in the price reduction that requires a refund. So the Tesla supplier is the one that has to deal with the loss. If you're Company X, that's a hard sell to your stockholders.

Tesla wouldn't say if any suppliers had offered to take part in the retroactive price reduction. Right now the company is scaling up its Model 3 production. It's the right time to renegotiate what it's paying suppliers. Tesla is hoping to sell a few hundred thousand Model 3s. It has the reservations, but a reservation is not the same as a purchased car. The automaker's production woes are well known at this stage. It relied too much on robots. It built a production line outside under a giant tent to meet its 5,000-cars-a-week goal. It laid off 9 percent of its workforce. Recently it removed 300 welds from the Model 3 and CEO Elon Musk keeps talking about production hell. Nearly everything the company is doing right now is to reduce cost and increase production.

But to do that, it needs money from anywhere it can get it.

We asked a major auto-parts supplier (which asked to remain anonymous because of contracts with automakers) about Tesla's move. It didn't outright say it has never taken part in a deal like the one Musk's company was asking for, but it did say that Tesla had not asked for it to give it a retroactive discount on parts.

After years of growth, auto sales have plateaued. Maybe, just maybe, a supplier might see that trend and decide to bet on Tesla to build a couple thousand Model 3s. It'll take the financial hit now for the long-term benefits of having a part in one of the best-selling cars ever made.

That said, the expression "it never hurts to ask" doesn't quite apply here. Tesla stock dropped after the news came out, but has since mostly rebounded. In the meantime, it's unclear if Tesla got any of its supply partners to help it save cash in the future. The company is understandably renegotiating the prices it's paying now, but if it persuades at least one supplier to do this, it would be a huge win for the company. And right now, Tesla really needs as many wins as it can get.

In this article: business, editorial, factory, gadgetry, gadgets, gear, green, model3, opinion, supplier, tesla, transportation
All products recommended by Engadget are selected by our editorial team, independent of our parent company. Some of our stories include affiliate links. If you buy something through one of these links, we may earn an affiliate commission.