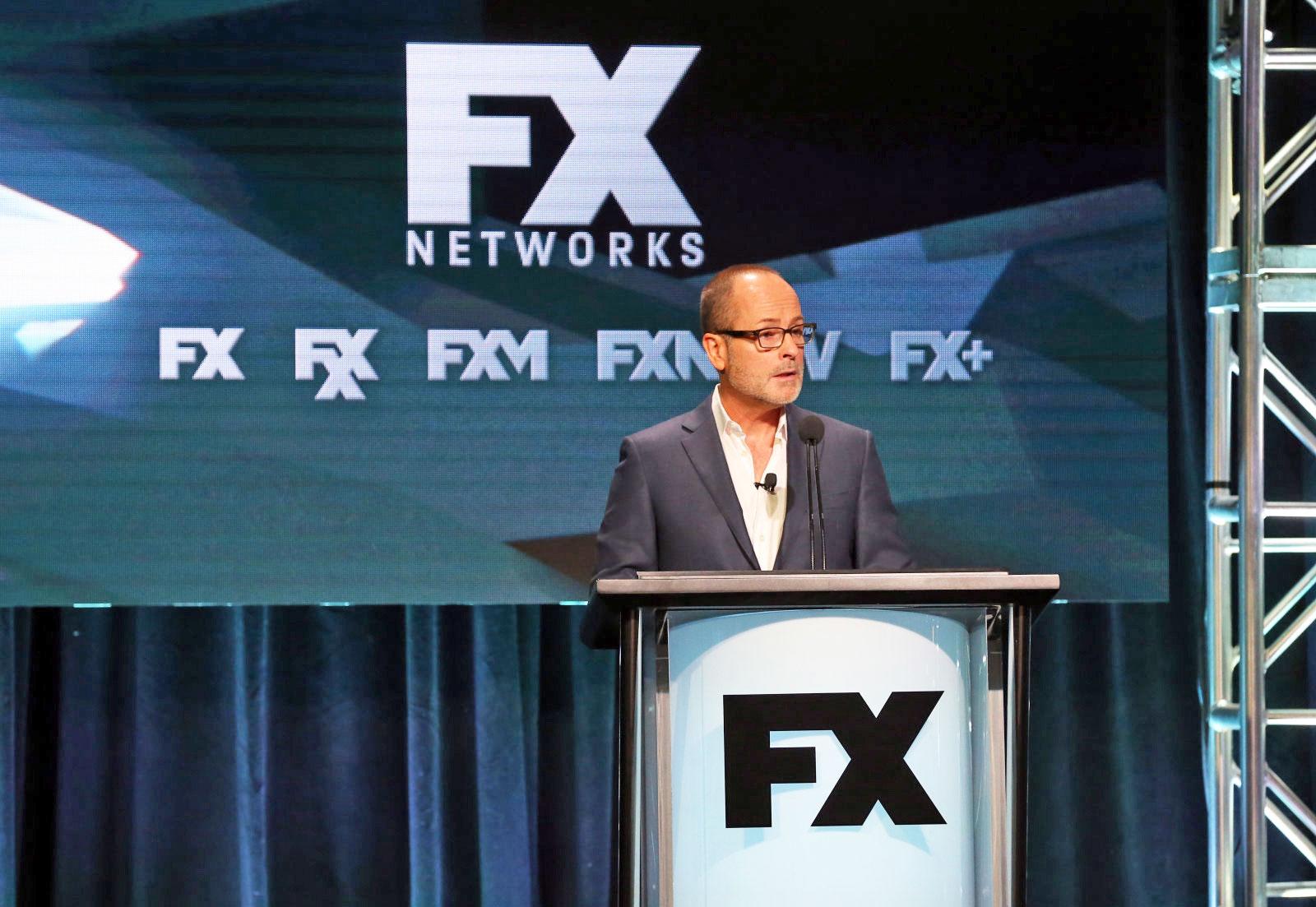 If you're an FX or FXX fan who'd love to watch the networks' shows wherever you are without ads, you'll be pleased to know the FX+ streaming service is opening up to all of FX's 90 million US cable subscribers. Until now, only Comcast and Cox customers could use the add-on service.

One of the main selling points of FX+, which costs $6/month, is that new episodes of FX original shows land there before they air on the network. For instance, FX+ users can watch the pilot of Sons of Anarchy spin-off Mayans MC on September 1st -- three days before the show's TV debut.

The ad-free service also includes every season of most FX shows, such as The Americans, Damages, Atlanta and It's Always Sunny In Philadelphia. You can access FX+ via the web, iOS and Android, Apple TV and Roku.

By expanding the availability of FX+, it seems FX is trying to gain more market share among streaming services. It counts the likes of AMC, CBS and Showtime as competition in the network and basic cable arena.

In this article: atlanta, av, entertainment, fx, fx+, fxx, itsalwayssunnyinphiladelphia, services, streamingservice, theamericans
All products recommended by Engadget are selected by our editorial team, independent of our parent company. Some of our stories include affiliate links. If you buy something through one of these links, we may earn an affiliate commission.