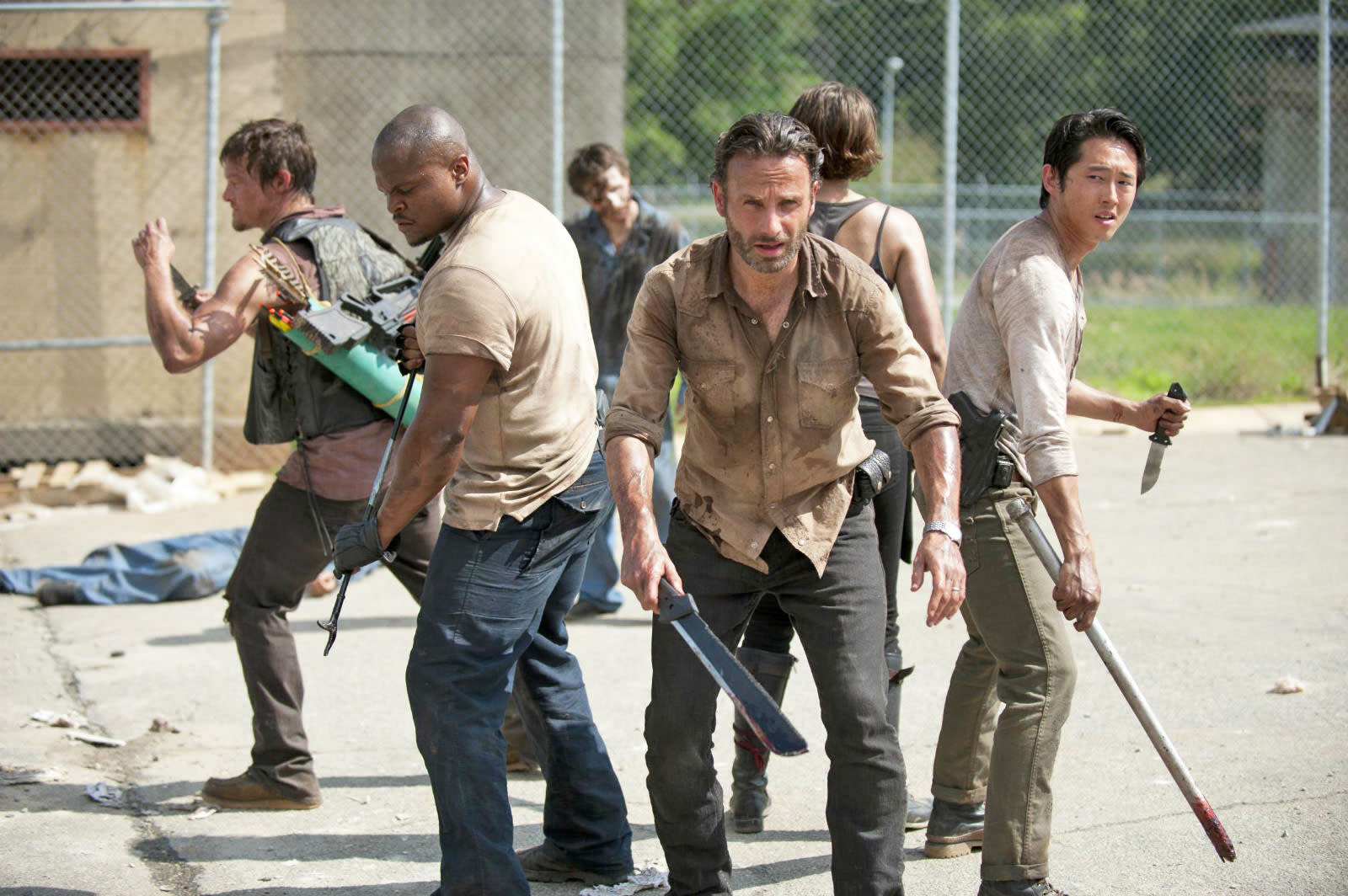 The already crowded field of "skinny bundles" will soon feature another service vying for your attention (and wallet). As The Wall Street Journal reports, a host of broadcast networks are reportedly soft launching a new streaming platform stocked with their entertainment channels. Discovery Communications, Viacom Inc., A+E Networks, AMC Networks, and Scripps Networks Interactive will all be part of the service. But, the likes of ESPN and Fox Sports won't. That's because the new offering, dubbed 'Philo', will be a sports-free zone.

Instead, it will carry a mixture of non-fiction and lifestyle programming, children's shows, and scripted dramas. Although the exact list of networks that will make the cut isn't certain, you can expect to see Discovery's ID, TLC, and Animal Planet. Viacom brings with it Nickolodeon, MTV, Comedy Central, and BET. And, A+E boasts the History Network, and Lifetime, while AMC carries hit show The Walking Dead. Ditching sports channels, will enable the service's $20 per month charge.

Talk of Discovery launching a streaming service has been kicking around since 2013. The chatter was reignited earlier this year upon its purchase of Scripps Networks Interactive, which owns HGTV, Food Network and Travel Channel. Streaming also-ran Philo will reportedly power the new platform. Until now, the startup has targeted college campuses, and as of September 2015 it was available at 42 universities. Along the way, it's faced fierce competition from Comcast's Xfinity on Campus offering.

Foregoing sports is an interesting marketing ploy, but it does little to hide the bundle's shortcomings. Although the companies involved claim they want to lure more pay-TV providers to their fold, it won't be easy. The way the industry works, it's difficult to avoid sports programming as it tends to come packaged with other channels. For example, Disney's full line-up includes ESPN alongside its kids content -- you can't have one without the other. The same goes for FX (home to acclaimed shows such as Fargo, and Atlanta), which is owned by Fox. Therefore, you could require an antenna anyway. Or, if you happen to be a TV addict, you may have to fork out for multiple skinny bundles.

In this article: A+ENetworks, amc, av, Discovery Communications, DiscoveryChannel, entertainment, hgtv, internet, scripps, skinnybundle, StreamingTv, viacom
All products recommended by Engadget are selected by our editorial team, independent of our parent company. Some of our stories include affiliate links. If you buy something through one of these links, we may earn an affiliate commission.