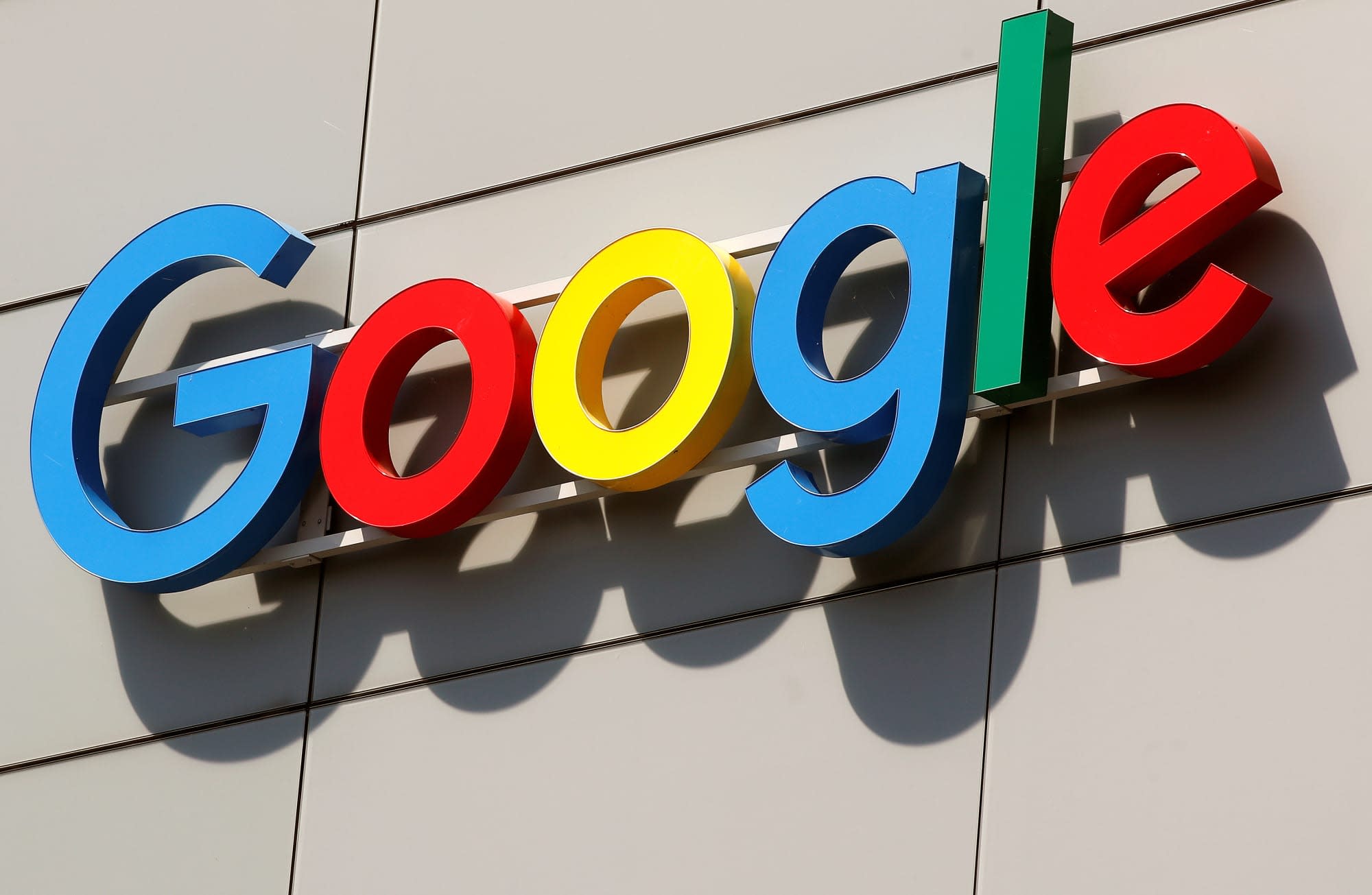 Summer break is normally a time for rest and recreation, but Google has been busy updating Classroom, Google Earth and other Google for Education tools in preparation for the next academic term.

Since its 2014 inception, Google Classroom has served to empower both teachers and students by streamlining classroom activities. In a bid to further this goal, the revamped Classroom now includes a dedicated Classwork page, a feature which was originally announced at this year's ISTE (International Society for Technology in Education) conference. It's been specifically designed to help educators manage lessons more efficiently by organizing assignments and quizzes by topic. In fact, teachers will be able to create quizzes from inside Classroom (instead of Google Forms) and lock the screen to reduce distractions and the likelihood of cheating.

Google is also simplifying the student feedback process in response to teacher evaluation. Instead of opening multiple tabs to relay the same feedback over and over, teachers will now be able to rely on new assessment tools -- including customizable comment banks -- imported directly from Course Kit. Additionally, Google Docs now offers a hanging indent option, and will be followed by more customizable attributes like header and footer margins scheduled to arrive by the fall.

Show and tell is set to broach a new interactive frontier thanks to Tour Creator, which will let students add photos taken with the Cardboard Camera app to tours. VR180 photos will also soon become possible additions. The immersive learning ventures don't stop there, either. Thanks to ARCore's imminent arrival on Acer's Chromebook Tab 10, students will have the opportunity to try out Expeditions AR straight on their tablets.

Google Earth has been allowing us to become virtual astronauts simply by downloading a program for a while. That changed last year, when it was magicked into the browser for added convenience, and also received 10 moreal Voyager stories in a bid to encourage critical thinking in the classroom. This time around, Google is rolling out 30 extra activities and lesson plans that will give students the chance explore the world's oceans, the Monterey Bay Aquarium, and admire the Red Planet from up close.

In this article: classroom, education, google, googleforeducation, learning, pedagogy, personal computing, personalcomputing, tomorrow
All products recommended by Engadget are selected by our editorial team, independent of our parent company. Some of our stories include affiliate links. If you buy something through one of these links, we may earn an affiliate commission.