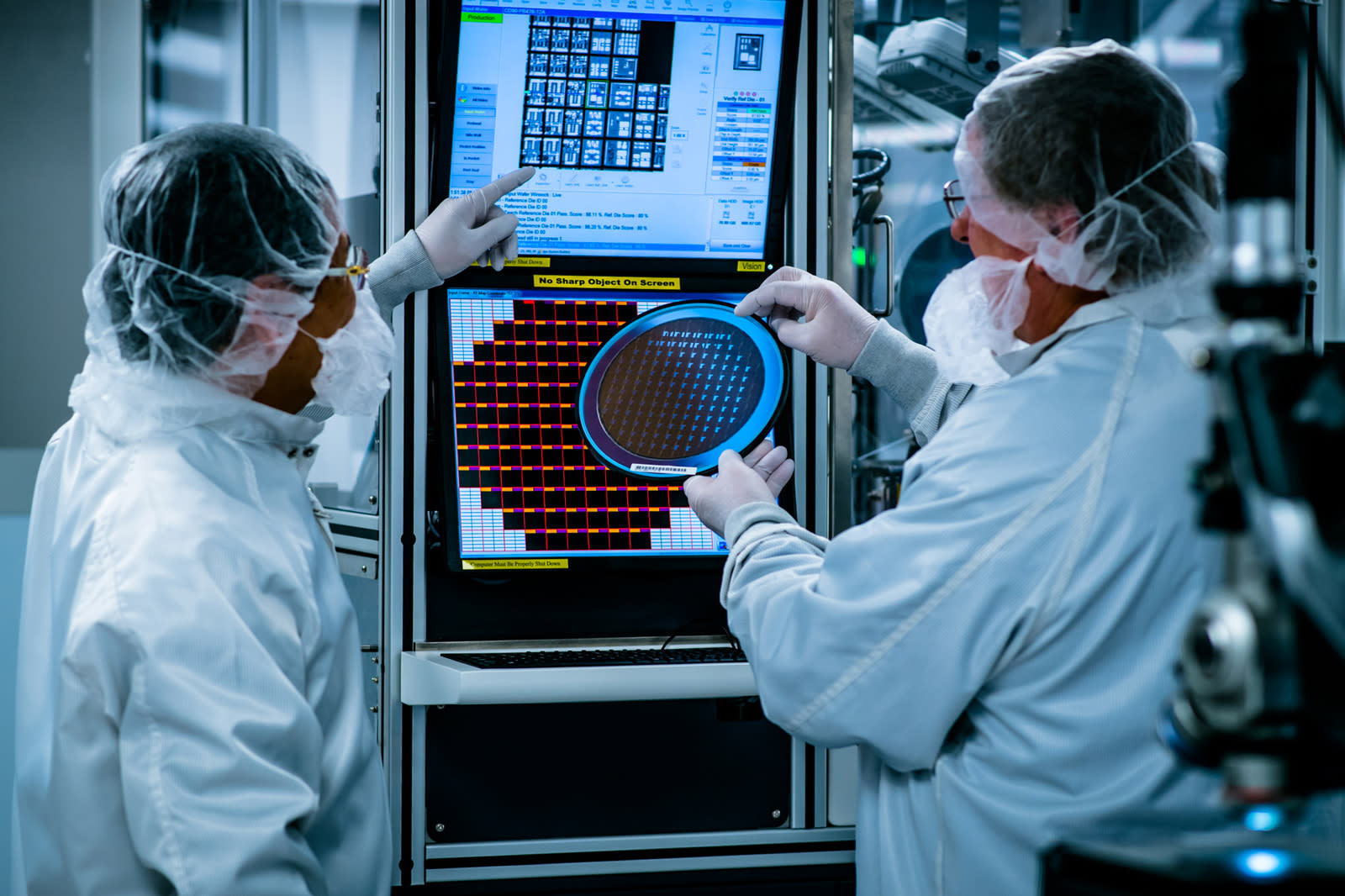 Qualcomm is keeping up its habit of using bleeding edge manufacturing for its mobile processors. The chip designer has confirmed that its "upcoming flagship mobile platform" will include a system-on-a-chip (read: the next Snapdragon) built using a faster, more efficient 7-nanometer process. You won't hear details about the chip itself until the fourth quarter of the year, but it will play nicely with the Snapdragon X50 5G modem -- conveniently, just in time for the arrival of the first mobile 5G networks.

If history is any indication, you probably won't see widespread adoption (if any) of the 7nm chip until early in 2019, when Android phone makers rush to include it in their latest flagship devices.

This isn't a startling revelation. Rumors have swirled for months that Qualcomm would make the leap, and the architecture masterminds at ARM said their late 2018 design was intended for 7nm hardware. Apple is also rumored to be using 7nm processors in new iPhones. The denser, more powerful process is coming, and it might be just a matter of weeks before the first examples reach your hands.

The real surprise may revolve around the choice of manufacturer. Qualcomm has been leaning on Samsung for production lately, but it's reportedly returning to TSMC for this generation. TSMC is believed to be months ahead of Samsung in making chips based on a key 7nm process and may build the accompanying 5G modems as well. If Qualcomm is going to launch as quickly as possible, it'll want to minimize even the slightest chance of a delay.

In this article: 7nm, chip, cpu, gear, mobile, processor, qualcomm, smartphone, snapdragon, snapdragon855, soc, tsmc
All products recommended by Engadget are selected by our editorial team, independent of our parent company. Some of our stories include affiliate links. If you buy something through one of these links, we may earn an affiliate commission.