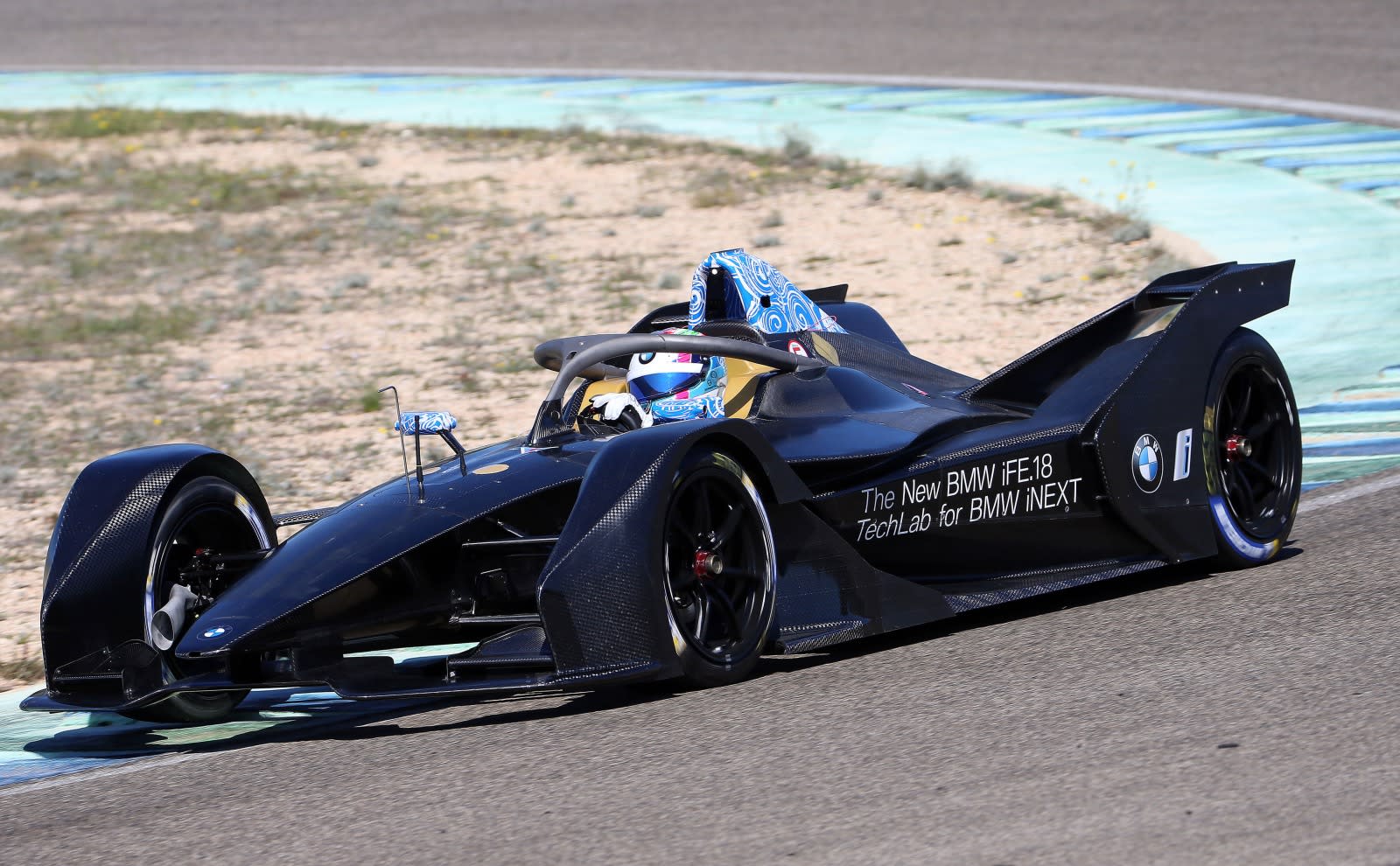 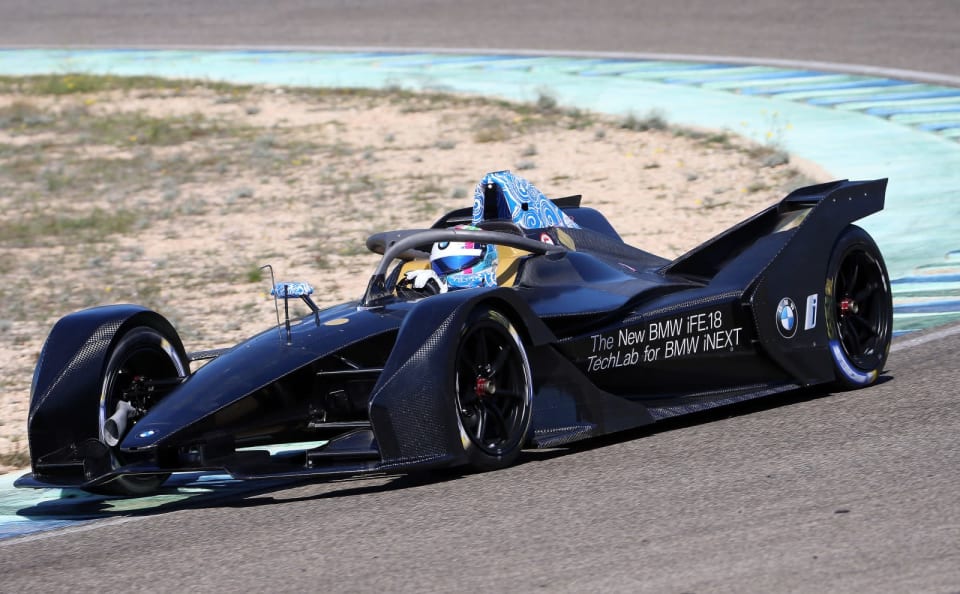 The fifth season of the Formula E championship is scheduled to start on December 15th in Saudi Arabia, and it will be the first one where BMW participates as an official manufacturer. While all of the cars will use the same next-generation Formula E chassis designed by Spark Racing, the components inside (electronics, inverters, gearboxes and motors) and livery are up to the teams.

For this BMW iFE.18 -- last seen while testing in Spain this spring -- the company said engineers who worked on drive components for its i3 collaborated with its racing team, in a way that should allow information to flow from the track to the street (and vice versa). We'll find out more about how it looks and works when it's officially unveiled on September 14th.

Nissan similarly said it leaned on experience from building the second generation Leaf to develop its season five car. This time around, the cars are lighter and feature double the energy storage, so they can complete a race without the driver needing to switch into a backup vehicle. The series has also gone from laps to timed races, added new locations and tossed in activation zones that drivers can pass through to unlock additional power. We'll find out whose engineers and drivers are standing at the top of the scoring sheets next July in New York.

In this article: bmw, BmwI3, bmwi8, ElectricVehicle, ev, formulae, gear, i3, ife.18, racing, transportation
All products recommended by Engadget are selected by our editorial team, independent of our parent company. Some of our stories include affiliate links. If you buy something through one of these links, we may earn an affiliate commission.