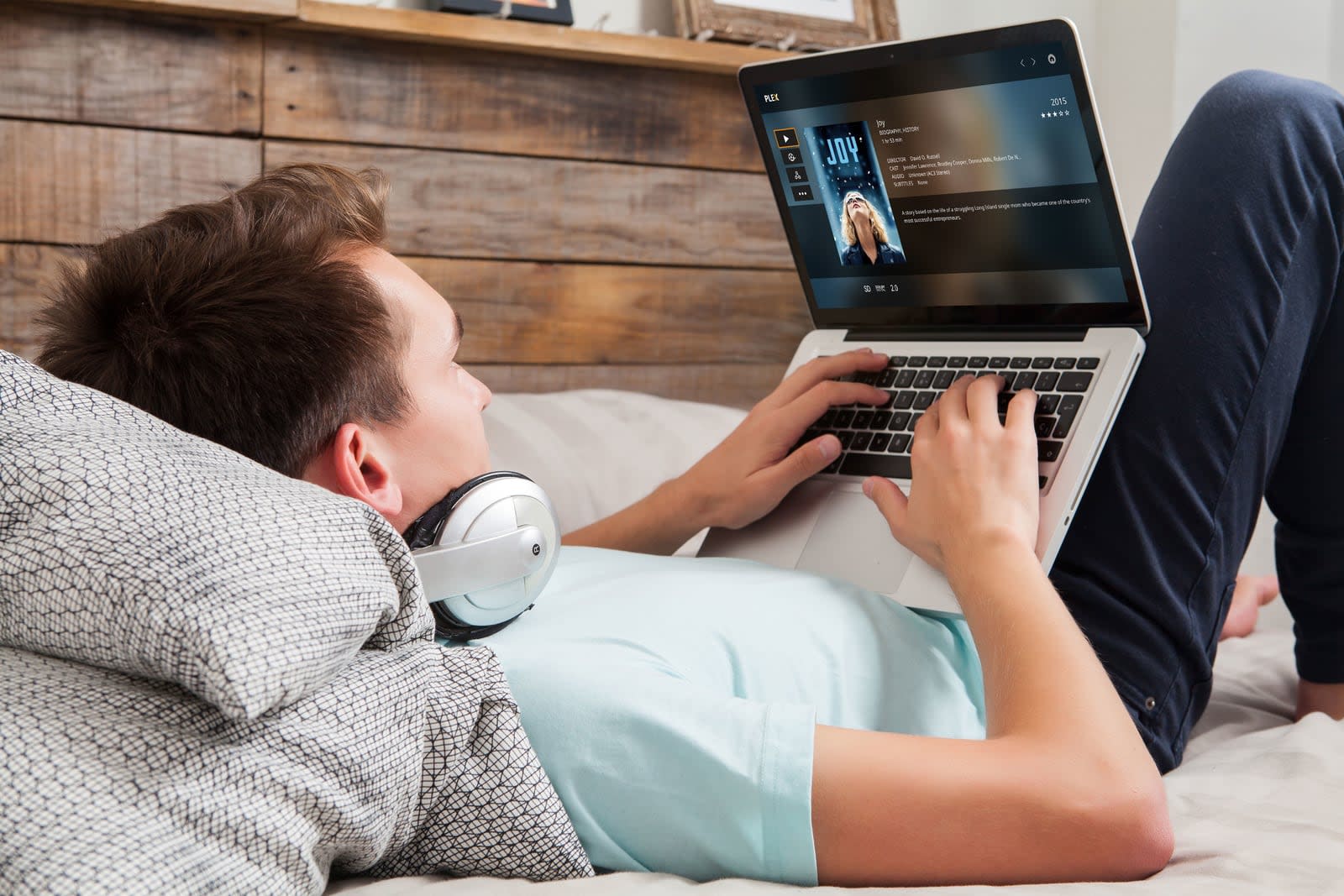 Media streaming service Plex is shutting down its cloud service at the end of November. The company is making the move because of technical issues and cost concerns. Once support ends, you'll have to stream media from your own server, computer or Network Attached Storage to your connected devices instead of your favored cloud storage service.

"We've made the difficult decision to shut down the Plex Cloud service on November 30th, 2018," Plex said on its support page. "As you may know, we haven't allowed any new Plex Cloud servers since February of this year, and since then we've been actively working on ways to address various issues while keeping costs under control. We hold ourselves to a high standard, and unfortunately, after a lot of investigation and thought, we haven't found a solution capable of delivering a truly first class Plex experience to Plex Cloud users at a reasonable cost."

The company launched Plex Cloud in 2016, and the feature supported Amazon Drive, Google Drive, Dropbox and OneDrive. However, Plex faced technical issues when transcoding media from those services on the fly, as Variety reported, forcing it to end Amazon support at the end of 2016 and eventually dropping Plex Cloud altogether.

While Plex says it's "super bummed" about how the shutdown will affect Cloud users, it plans to focus on adding features while improving its core service. Recently, Plex added podcasts (and later offline playback). Last year, it introduced a DVR function for live TV, with a scheduling feature arriving on Apple TV in February. Plex confirmed to Engadget that the Plex Cloud shutdown will have no impact on the DVR service.

In this article: amazondrive, aws, cloudserver, gear, googledrive, internet, microsoftonedrive, plex, plexcloud, services
All products recommended by Engadget are selected by our editorial team, independent of our parent company. Some of our stories include affiliate links. If you buy something through one of these links, we may earn an affiliate commission.