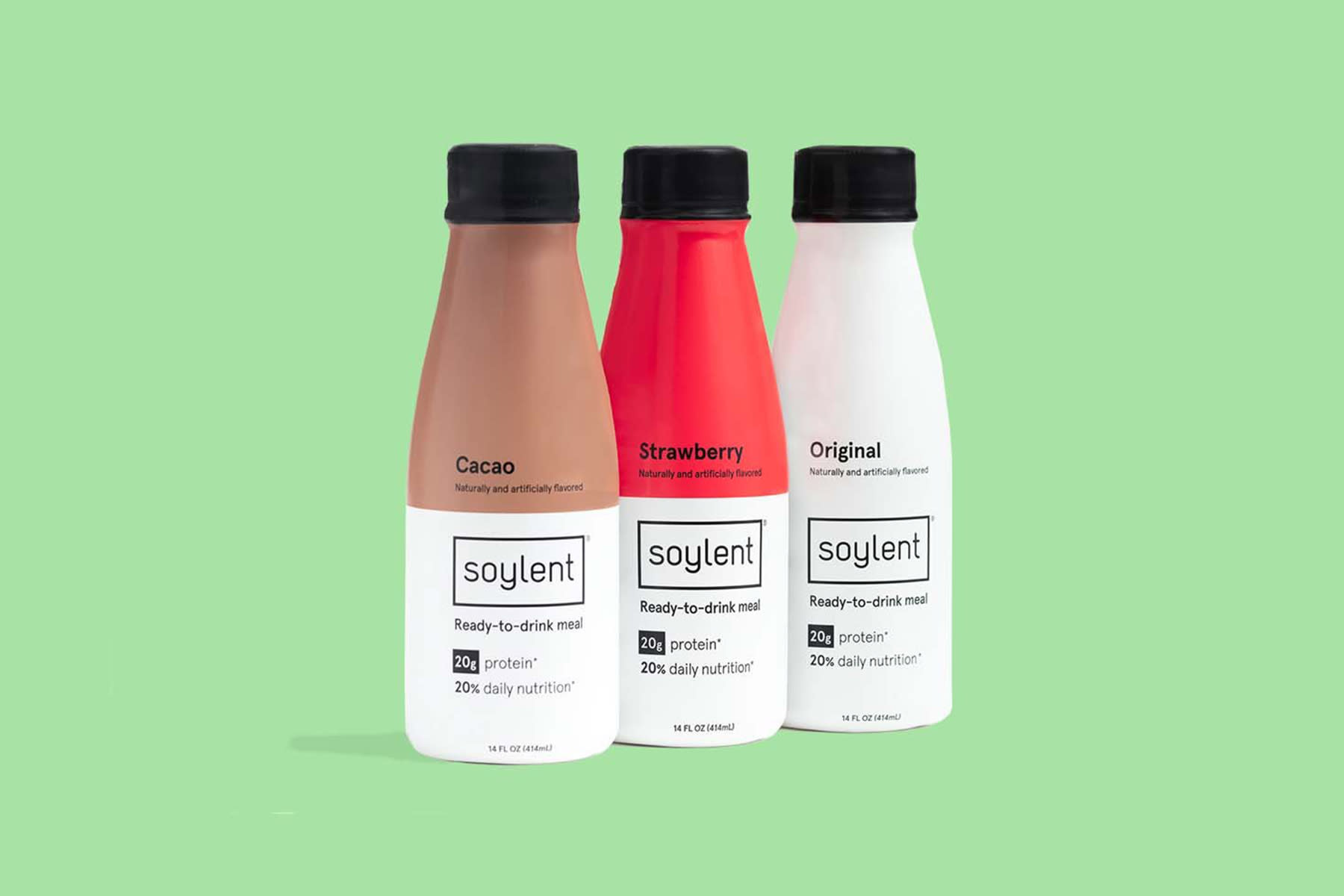 Soylent and its hugely divisive food replacement drinks will launch in the UK on Thursday. As BBC News reports, the Silicon Valley startup has swapped seven ingredients and tweaked some of the vitamin and mineral content to appease British regulators. We doubt it will taste hugely different to the version sold in the US, however. In the UK, Soylent will be sold in 12-bottle packs for £39.99 (roughly £3.33 per drink) through Amazon. By comparison, Huel -- an already established rival in the British Isles -- sells enough powdered food to whip up 28 meals for £45 online.

Soylent's biggest challenge, though, is convincing Brits that its drinks are safe to consume. In late 2016, the company had to recall its flagship powder and food bars after some customers became ill. The problem, it turned out, was algae -- specifically algal flour -- that can cause gastrointestinal distress in rare instances. By December, Soylent was back on the market, albeit with a damaged reputation. Since then, the drinks have been effectively banned in Canada, and the company has appointed a new CEO. The bottles are certainly convenient, but the startup needs to prove definitively that they're a healthy long-term meal replacement.

In this article: business, food, health, Huel, mealreplacement, Soylent, tomorrow
All products recommended by Engadget are selected by our editorial team, independent of our parent company. Some of our stories include affiliate links. If you buy something through one of these links, we may earn an affiliate commission.