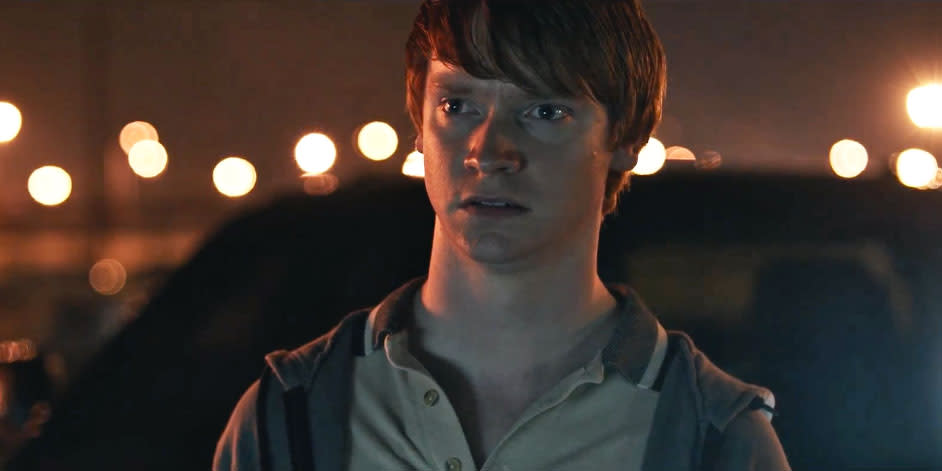 Earlier this year, YouTube snagged the rights to Bodied, an Eminem-produced satirical film that premiered at the Toronto International Film Festival and took home the Grolsch People's Choice Midnight Madness award. Now, ahead of its November release, YouTube has shared a new trailer for the film.

Bodied centers on Berkeley grad student Adam Merkin, played by Calum Worthy (American Vandal), who ends up competing in and winning a rap battle. As he continues to find success in the Oakland hip-hop world, he proceeds to alienate both people in the scene as well as those outside of it, like his girlfriend, parents and friends.

In the trailer, we see Adam as he rises through the ranks of the battle scene, getting both kudos for being "culturally sensitive by battle rap standards" and called out for cultural appropriation. And the various snippets of battles included in the trailer touch on topics like race, income gaps and Black Lives Matter.

Bodied was directed by Joseph Khan. It will premiere in select theaters November 2nd and YouTube Premium November 28th.

In this article: av, bodied, Eminem, entertainment, google, torontofilmfestival, video, youtube, YouTubePremium
All products recommended by Engadget are selected by our editorial team, independent of our parent company. Some of our stories include affiliate links. If you buy something through one of these links, we may earn an affiliate commission.