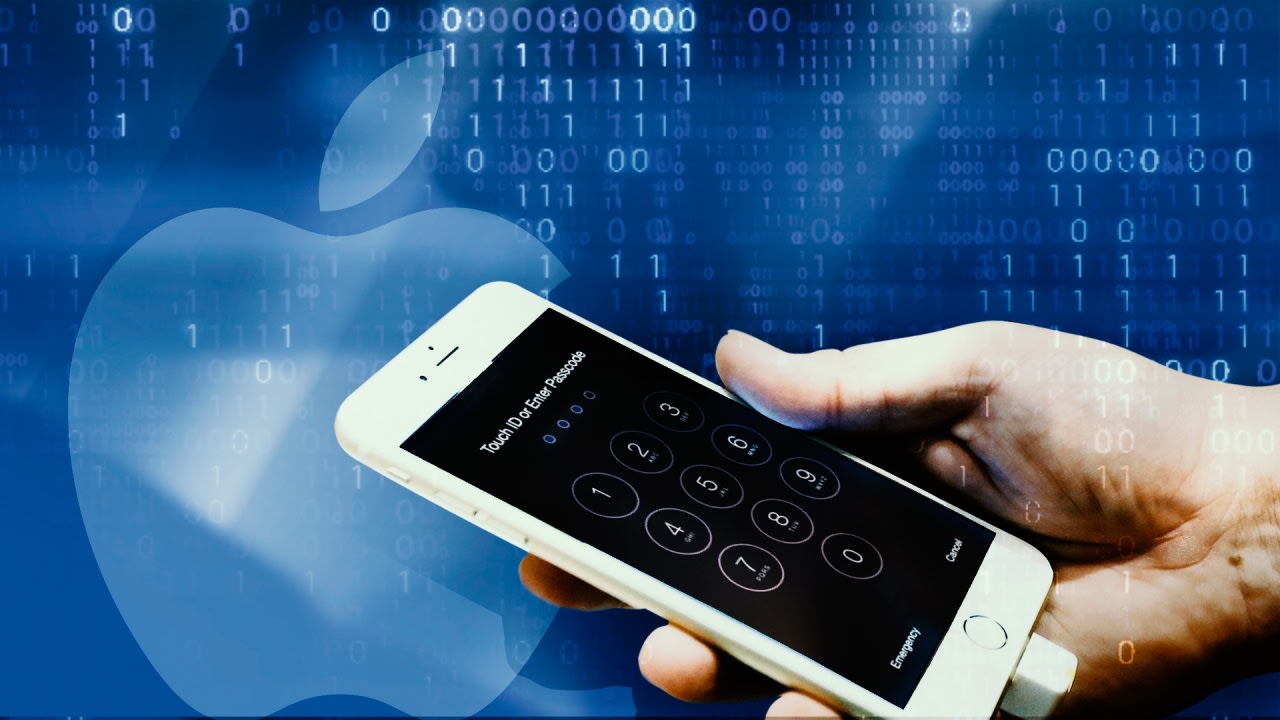 In a seven-page letter to the Australian government, Apple criticized the country's proposed Access and Assistance Bill 2018. Apple claims, among other complaints, that the legislation raises cybersecurity concerns and give the state power to abuse users' privacy.

Apple stated, "We encourage the government to stand by their stated intention not to weaken encryption or compel providers to build systemic weaknesses into their products." Apple explained its grievances with the bill over six bullet points:

Apple's railing against backdoors (which grant law enforcement access to devices) is not a new development, but their continued battle against backdoors is worth noting. In 2016, Apple fought back when the FBI attempted to compel Apple to unlock the San Bernardino shooter's iPhone. Along with privacy concerns, Apple argues the flipside of such backdoor access is potentially handing hackers keys to the castle. Apple said, "There is profound risk of making criminals' jobs easier, not harder. Increasingly stronger — not weaker — encryption is the best way to protect against these threats."

Apple, however, did commend the Australian government for their willingness to work with the company and others, while warning that the bill is still unfit saying, "We appreciate the government's outreach to Apple and other companies during the drafting of this bill. While we are pleased that some of the suggestions incorporated improve the legislation, the unfortunate fact is that the draft legislation remains dangerously ambiguous with respect to encryption and security."

The Australian parliament is accepting submissions to the bill's review until October 12th. TechCrunch uploaded Apple's full statement, which you can read here.

In this article: AccessAndAssistanceBill, apple, australia, gadgetry, gadgets, gear, internet, null, security
All products recommended by Engadget are selected by our editorial team, independent of our parent company. Some of our stories include affiliate links. If you buy something through one of these links, we may earn an affiliate commission.