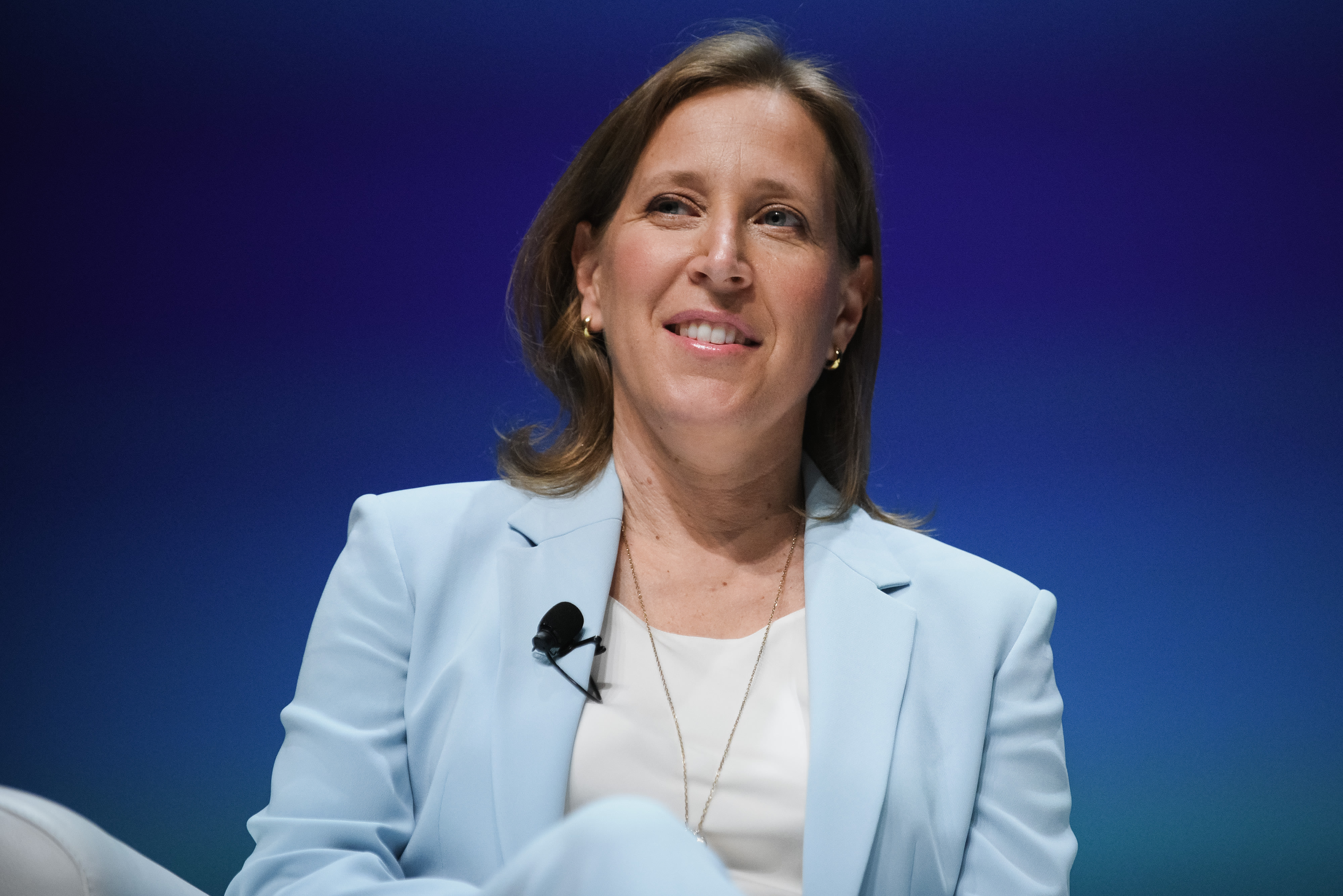 Europe is currently considering new legislation that would require companies like Google and Facebook to scan all uploaded content and remove any copyrighted material. Known as Article 13, the move has faced a lot of pushback, and YouTube CEO Susan Wojcicki has addressed the issue in her latest letter to creators. "This growing creative economy is at risk, as the EU Parliament voted on Article 13, copyright legislation that could drastically change the internet that you see today," she wrote.

Wojcicki goes on to say that Article 13 could lead to some users not being allowed to upload content on YouTube and that it could block European Union users from watching certain content. "This legislation poses a threat to both your livelihood and your ability to share your voice with the world. And, if implemented as proposed, Article 13 threatens hundreds of thousands of jobs, European creators, businesses, artists and everyone they employ," Wojcicki said. "The proposal could force platforms, like YouTube, to allow only content from a small number of large companies." She explains that since the company would be liable for content under the directive, it would be "too risky" to allow smaller creators to continue to post their content.

Wojcicki isn't the only person to speak out on the proposed legislation. Last year, dozens of rights groups including Human Rights Watch, the Electronic Frontier Foundation and Reporters without Borders requested Article 13 be removed from legislative proposals. Some Wikipedia sites also went dark in protest of the directive earlier this year. Meanwhile, supporters of the proposal say critics are blowing possible consequences out of proportion.

In her letter, Wojcicki said YouTube was committed to finding a better way to deal with this issue. The European Parliament voted in favor of Article 13 in September and is scheduled to conduct its final vote in January.

In this article: article13, copyright, Creators, gear, google, internet, politics, SusanWojcicki, youtube
All products recommended by Engadget are selected by our editorial team, independent of our parent company. Some of our stories include affiliate links. If you buy something through one of these links, we may earn an affiliate commission.