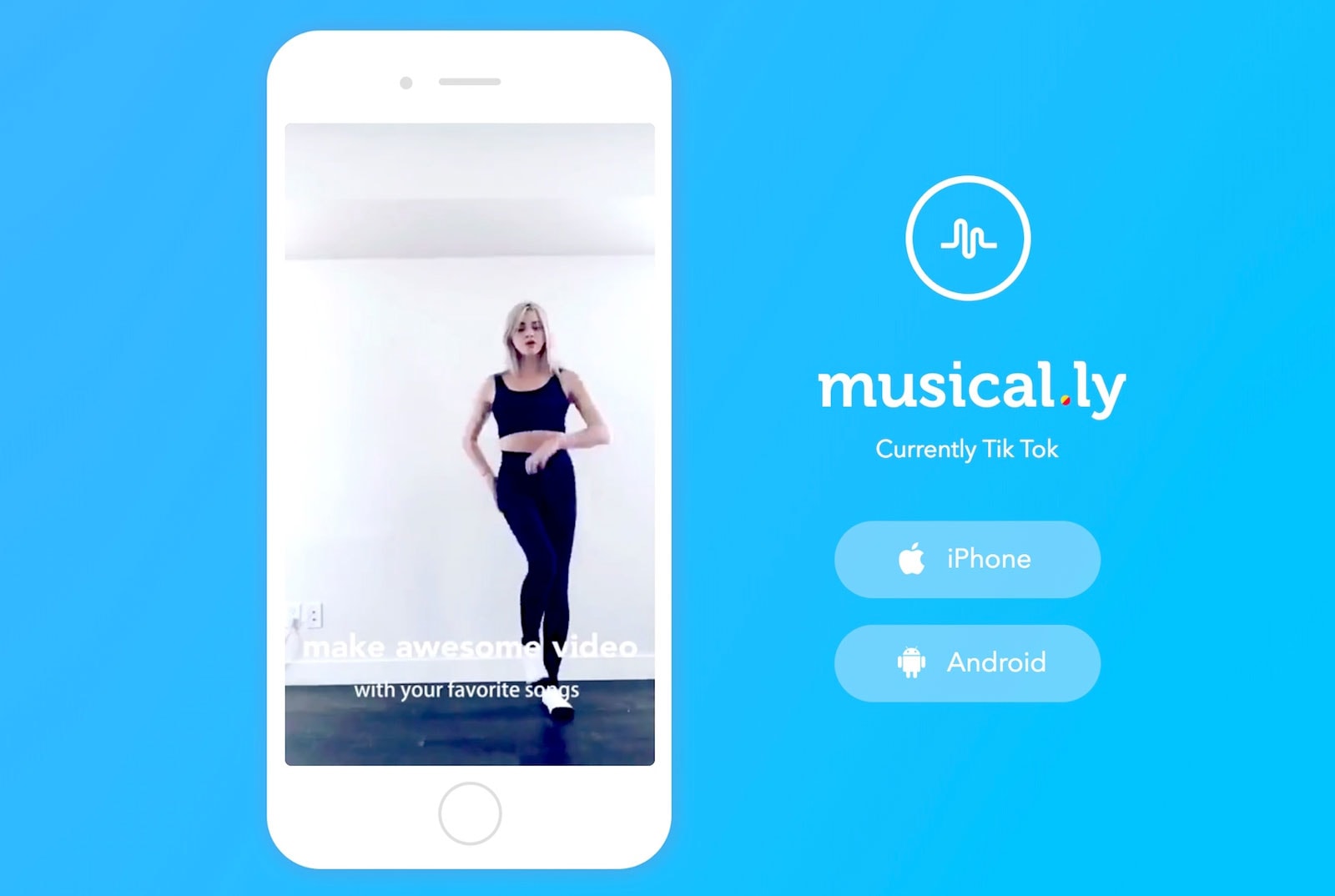 Facebook's music label partnerships opened up a lot of possibilities for the social network. According to TechCrunch, the company is currently working on a standalone app similar to TikTok/Musical.ly called "Lasso," which you can use to record and share videos of yourself singing and dancing to popular songs. It's obviously meant to cater to tweens, teens and young adults -- younger users who might prefer Snapchat and Instagram over Facebook's main app.

A TechCrunch source confirmed to the publication that Lasso is "basically TikTok/Musical.ly. It's full screen, built for teens, fun and funny, and focused on creation." Facebook likely decided that it's better to offer the service as a standalone application instead of adding it as a feature to its main product for max exposure. Teenagers who now consider Facebook lame, because Mom, Dad, Aunt Karen and Uncle Gary have added them on it, will probably just stick to Musical.ly, after all. They're more likely to give a new app a chance.

Facebook's main social network now has a handful of musical offerings of its own anyway. Lip Sync Live, which you can use to put on a show in real time, is now available to all users and is making its way to Pages. More recently, the company rolled out the ability to add songs to photos and videos for Stories and News Feed updates. It's also working on a new profile section that will give you a way to pin songs to the top of your profile.

In this article: facebook, gear, lasso, mobile, musically, tiktok
All products recommended by Engadget are selected by our editorial team, independent of our parent company. Some of our stories include affiliate links. If you buy something through one of these links, we may earn an affiliate commission.