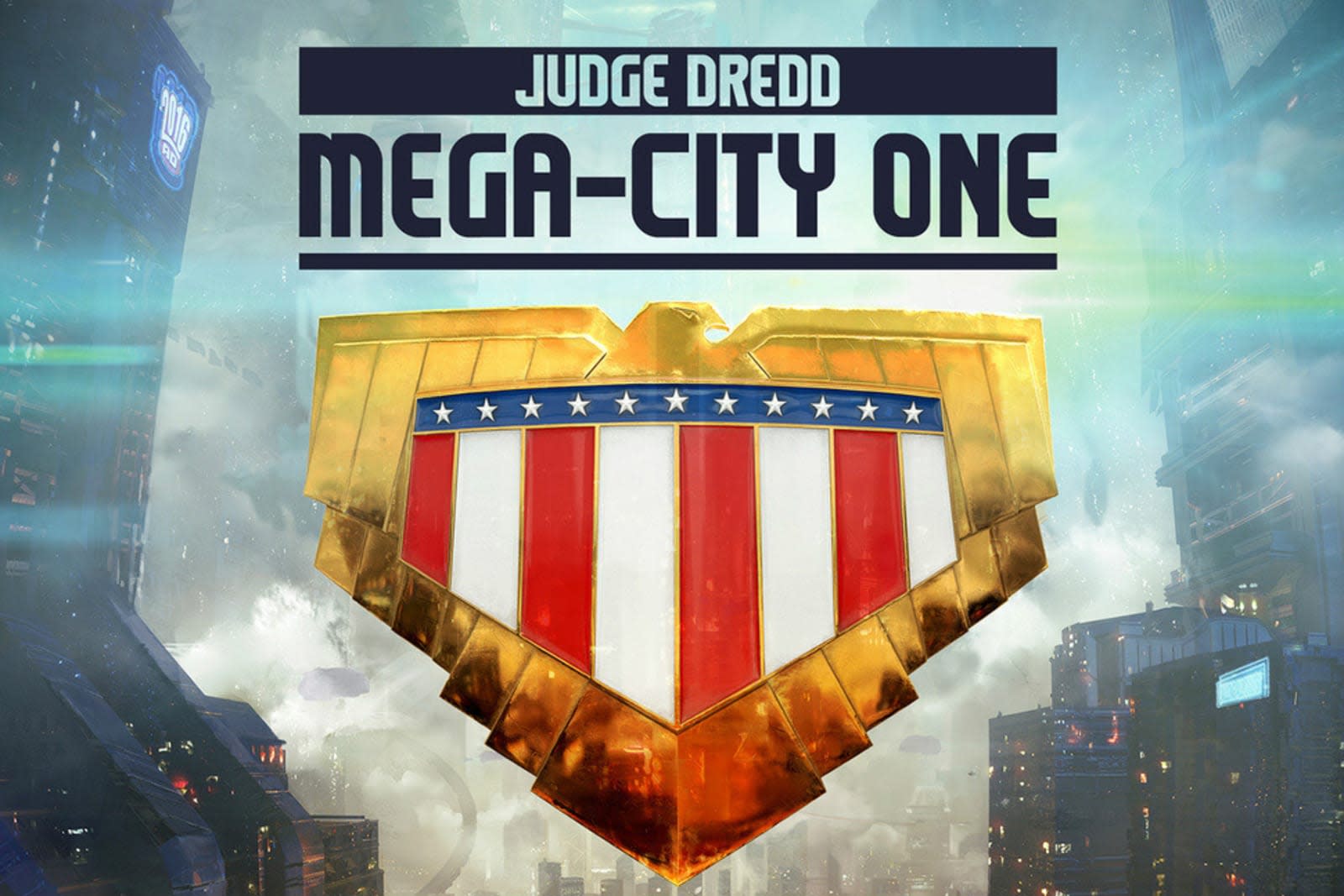 The UK game developer behind Sniper Elite is opening its own film studio where it plans to shoot a Judge Dredd TV series and Rogue Trooper film. Rebellion, which also created the PSVR tank shooter Battlezone, nabbed the rights to the comic books after acquiring iconic British publisher 2000AD back in 2000. It followed that up with another acquisition in 2016, this time purchasing Fleetway and IPC Comics (known for football comic strip, Roy of the Rovers, and comic anthology, Battle).

Both adaptations will set up at Rebellion's new $100 million site: a former printing press for the Daily Mail newspaper in Didcot near Oxford, England, which measures 220,000 square feet and includes a 25,000-square-foot sound stage. The facility will be ready for use within weeks, with plans to rent it out to third-parties as an increasing number of Hollywood blockbusters decamp to the UK for production work.

Rebellion's Judge Dredd: Mega-City One will mark the straight-shooting lawman's first TV series, after being portrayed in films by Sylvester Stallone -- in the tepidly-received Judge Dredd in 1995 -- and more recently in 2012 by Karl Urban in the Alex Garland-penned Dredd (on which Rebellion owners, brothers Jason and Chris Kingley, served as producers). Rogue Trooper, meanwhile, has director Duncan Jones (Source Code, Warcraft) locked in to tell the tale of 2000AD's genetically-modified blue soldier.

Rebellion's expansion into film and television follows similar moves by Ubisoft and Activision Blizzard. Like its bigger counterparts, it's looking to merge its visual entertainment ambitions. "I think we are pretty good at creating content in all different types, screen content and interactive games and all sorts of stuff, and I'm hoping we're going to be equally good at making TV and film," Jason Kingsley told Variety.

In this article: business, entertainment
All products recommended by Engadget are selected by our editorial team, independent of our parent company. Some of our stories include affiliate links. If you buy something through one of these links, we may earn an affiliate commission.