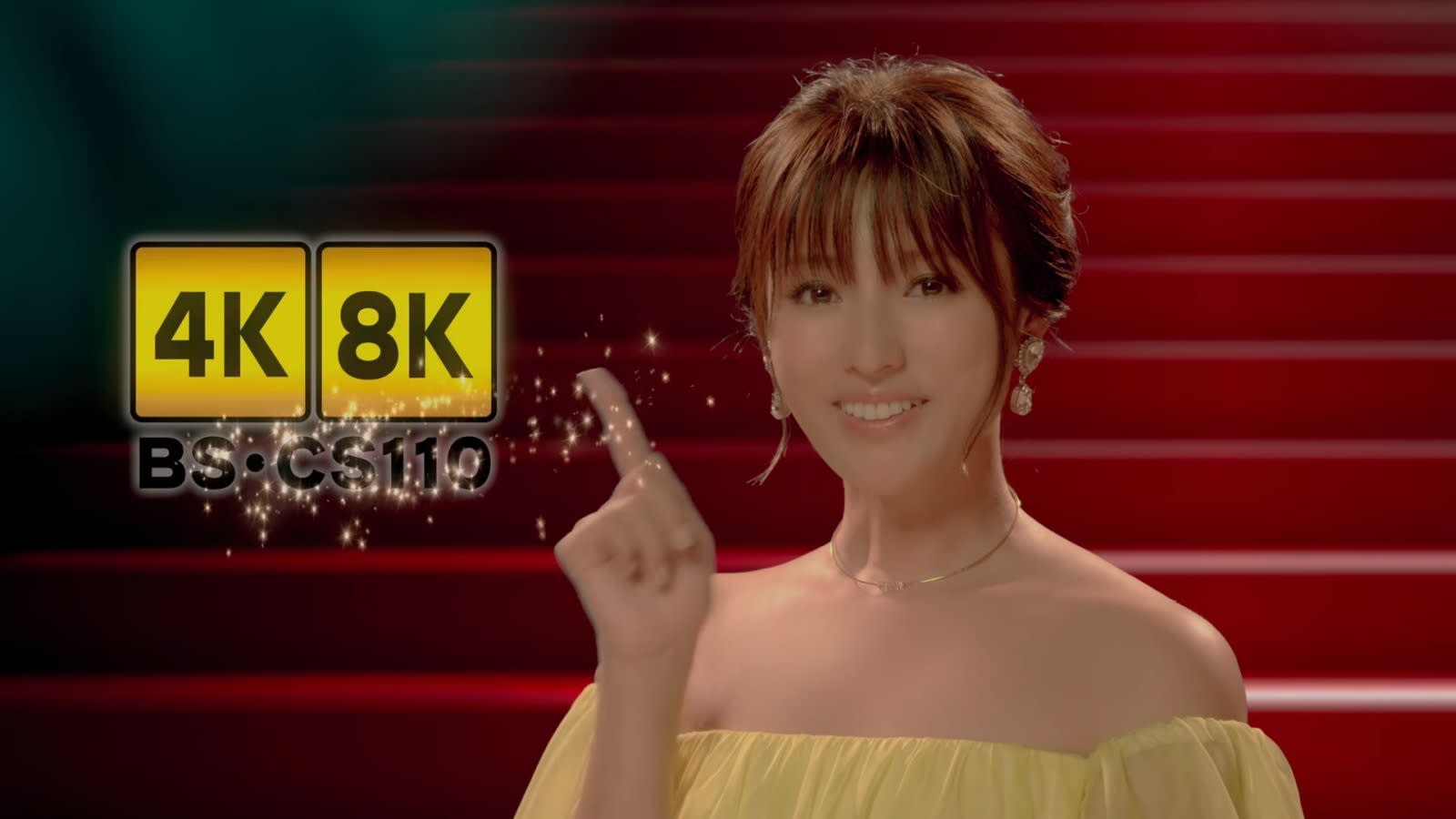 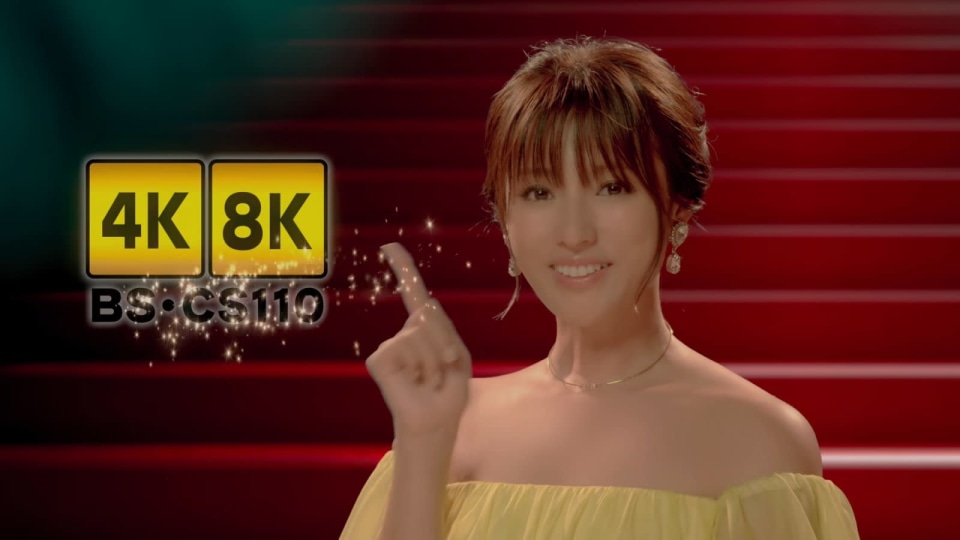 As scheduled, at 10 AM local time on December 1st Japanese TV networks began publicly broadcasting 4K and 8K channels via satellite. Even after a couple of years of testing, NHK is currently the only one pushing content at 8K with 22.2 channel sound. The first movie listed in its TV guide is 2001: A Space Odyssey, and the BBC reports that Warner Bros. rescanned the film's original 70mm negatives specifically for this broadcast.

It's still early days of course, since almost no one has an 8K display, and most of the people who do need a special receiver and antenna just to pick up the signal. Engadget Japan reported that Sharp began selling its first Super Hi-Vision-ready TVs with a built-in tuner last month for around $6,600. Also, HDMI 2.1 hasn't been implemented in any of these displays yet, so just getting the signal from box to TV requires plugging in four HDMI cables. 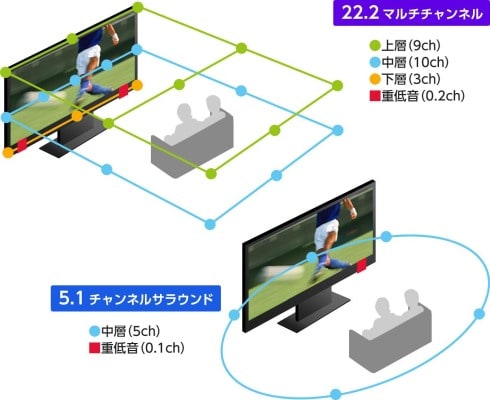 We've only seen the beginning of a push for 8K this year, but now that there's actually a channel on the air somewhere it seems likely that things will ramp up next month at CES 2019. In Japan there's an incentive to get going as quickly as possible in preparation for the 2020 Olympics, but we'll need to see more information about pricing, content and have a look at the TVs ourselves before we can tell if a resolution upgrade beyond 4K is even worth it. In this article: 4k, 8k, av, entertainment, japan, satellite, shv, SuperHi-vision, UltraHD
All products recommended by Engadget are selected by our editorial team, independent of our parent company. Some of our stories include affiliate links. If you buy something through one of these links, we may earn an affiliate commission.