This morning, MoviePass is ready to try again, and Alphabet's self-driving car service is open for business. Also, Google said it's killing Allo, and newly revealed Facebook documents show just how far the company is going to stay on top. Or maybe you just want to play a round of Fortnite?

Expect 5G.OnePlus's 2019 flagship will be one of the first phones with a Snapdragon 855 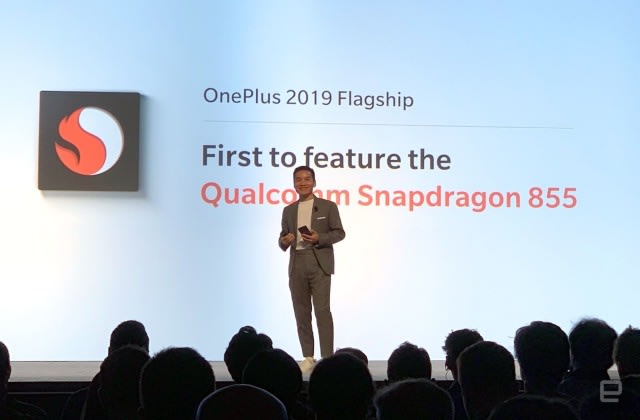 In remarks delivered during Qualcomm's Tech Summit in Hawaii, OnePlus CEO Pete Lau said an upcoming 2019 flagship will be one of the first smartphones to use the new Snapdragon 855 chipset. Then later, in an interview with Engadget, Lau said he would do his best to make sure the company's first 5G phone was available to customers for under $1,000.

It's done losing money on subscriptions.MoviePass has a new plan for 2019: try to break even 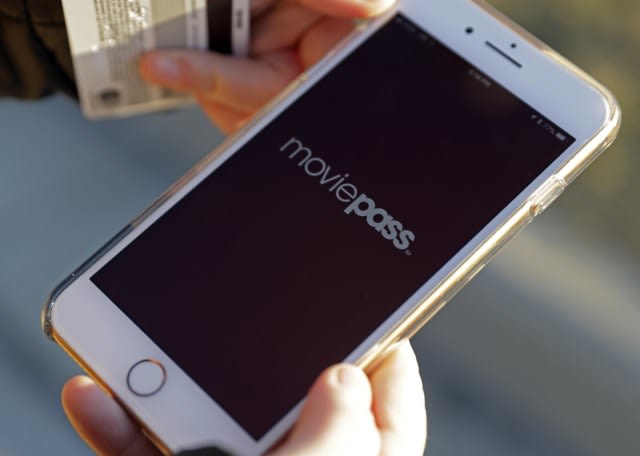 Next year, MoviePass will offer its cinema-plan subscribers three packages that vary in price depending on where they live. Like its current offering, the basic plan serves up three movie viewings per month, from a limited selection of dates and titles. That one costs between $10 and $15, while upgrading to the All-Access pass hikes the price by $5 but allows subscribers to use their subscription on any movie at any time, as long as it's not in 3D. For an extra $5 over that, the top-of-the-line Red Carpet plan adds the option to make one of the movies an IMAX, 3D or other large-format session.

The prices are higher and the limitations are greater because MoviePass can't afford to keep losing money like it did over the last year. The only question is whether or not anyone will be interested now that it's not as great of a deal.

Oh you meant all-in-one, all-in-one.This ridiculous $4,500 PC is built into a standing desk 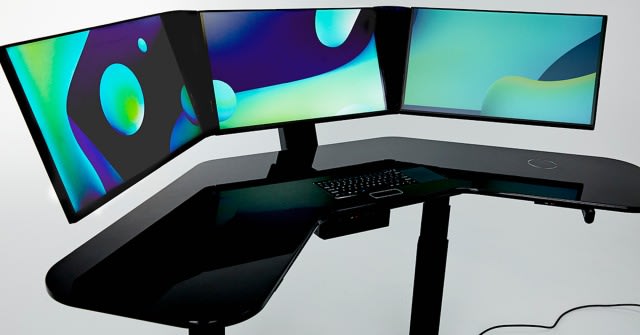 This Cemtrex SmartDesk redefines the all-in-one PC as a piece of futuristic furniture. 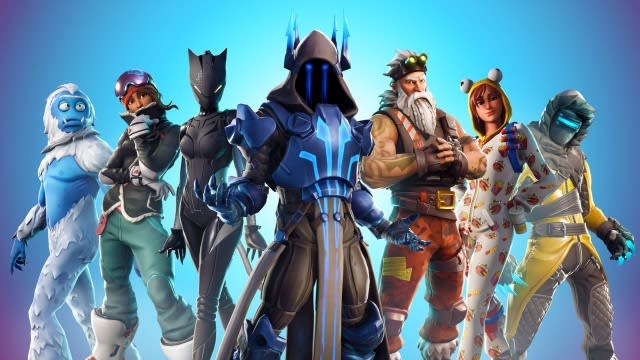 Season seven of Fortnite just launched, and while its Creative Mode with private islands is locked behind a Battle Pass paywall for a week, there's a lot more for everyone to check out. There's weapon customization, a brand new icy biome, a bunch of new skins and even a new vehicle: planes. The only thing you shouldn't expect is a new Unreal Tournament game -- Epic is kinda busy right now. 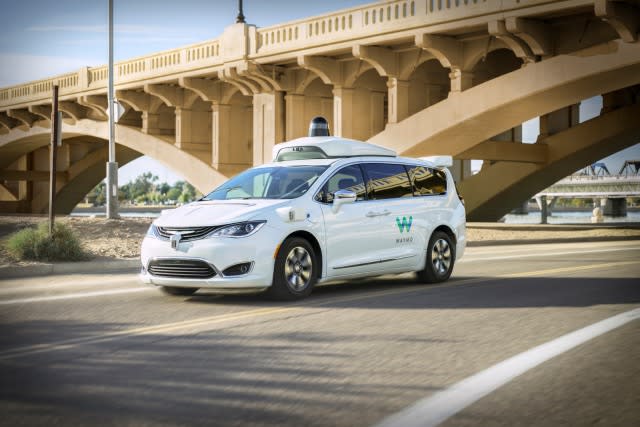 People in part of metro Phoenix can use an app to ask for an autonomous vehicle 24/7, much like they would ridesharing cars, complete with price estimates and trip reviews. Up to three adults and a child can travel at once. To no-one's surprise, though, Waymo is starting cautiously -- it's hoping to avoid further collisions and ease the community into a driverless world.

In this article: av, entertainment, gadgetry, gadgets, gaming, gear, internet, themorningafter, transportation
All products recommended by Engadget are selected by our editorial team, independent of our parent company. Some of our stories include affiliate links. If you buy something through one of these links, we may earn an affiliate commission.