It's Friday -- you made it! If you can stop playing Super Smash Bros. Ultimate, you can read our review or check out all the new trailers and reveals from last night's Game Awards. We'll also try to pick apart Google's complicated messaging situation and go hands-on with the Qualcomm laptop chips that are trying to undo Intel's dominance.

Every day is the same day.Google's messaging app strategy is still a mess 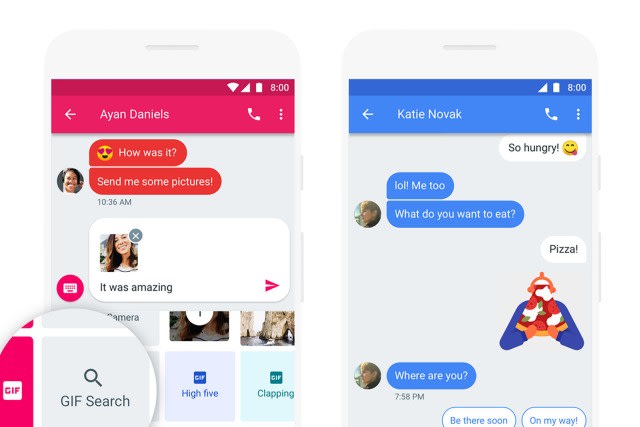 Google's lineup of messaging apps has always been chaotic. Google Talk, Google Voice, Google Wave, Google+ Hangouts, the version of Hangouts that supported SMS -- the list is long and needlessly complicated. Worse, its approach to the RCS-enabled version of Android Messages doesn't seem like an effective fix for the problem. 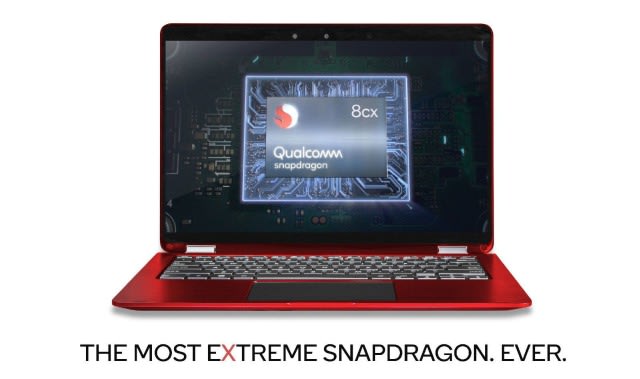 On the third of its three-day tech summit in Hawaii, the company unveiled the Snapdragon 8cx (the "x" stands for extreme). It's Qualcomm's second made-for-Windows chipset, but one the company says offers significantly better performance and energy efficiency.

Chris Velazco tried out some reference devices using it and found that "you're still never going to use one of these machines for dedicated gaming, but the 8cx now seems more than powerful enough for actually getting your work done." 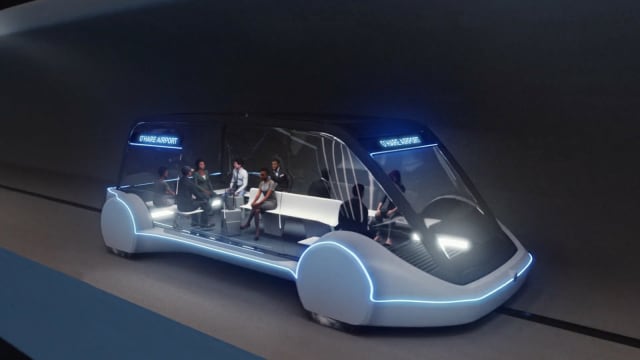 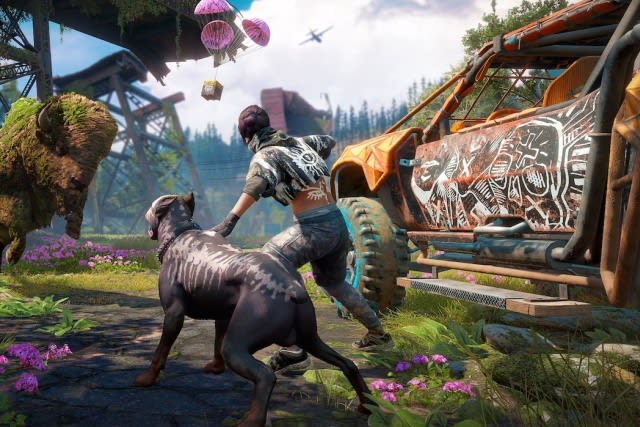 Miss The Game Awards last night? While Red Dead Redemption 2 walked away with multiple trophies, our focus is on new announcements like the opening of Epic's game store. Fortnite launched a new feature, live in-game during the show, that pulls from player-creations to fill out the map everyone plays on, and Persona 5 is joining SSBU. We also got a look at the eleventh Mortal Kombat game, a very "Fallout in Space" looking Outer Worlds title from Obsidian and the briefest possible teaser of a new Dragon Age.

Jessica Conditt has a few deeper dives including a new title from No Man's Sky developer Hello Games called The Last Campfire. There's also Dauntless, a monster-hunting game that hopes to include cross-platform multiplayer, and Far Cry New Dawn, a sequel to Far Cry 5 that turns its Montana setting into a radiation-soaked wasteland overrun with strange creatures.

Ready for a blast from the past?'Super Smash Bros. Ultimate' is the perfect nostalgia bomb 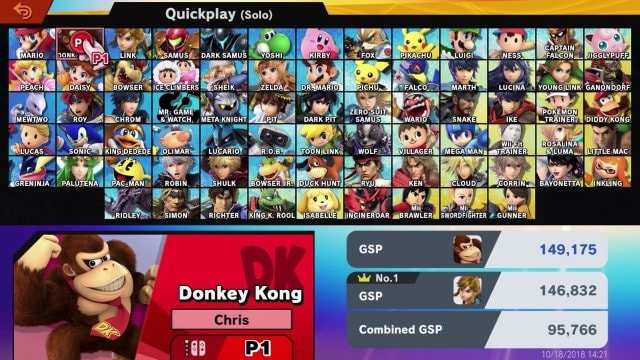 According to Devindra Hardawar, "Ultimate has everything I've ever wanted, and, unlike its predecessor, it's on a console with a vibrant player community, so it'll be something I'll be able to play for years." With 74 fighters and a ton of modes, it's easy to imagine the game staying fresh that long.

In this article: art, av, entertainment, gadgetry, gadgets, gaming, gear, themorningafter, tomorrow, transportation
All products recommended by Engadget are selected by our editorial team, independent of our parent company. Some of our stories include affiliate links. If you buy something through one of these links, we may earn an affiliate commission.