After Math: Hope for the Holidays

Numbers, because advent calendars don't work without them.

While Christmas decorations have already been festooned throughout big box retailers since the start of November, the holiday season is finally in full swing now that Thanksgiving is over. As such, industry and government both are gearing up to celebrate the reason for the season: capitalism. 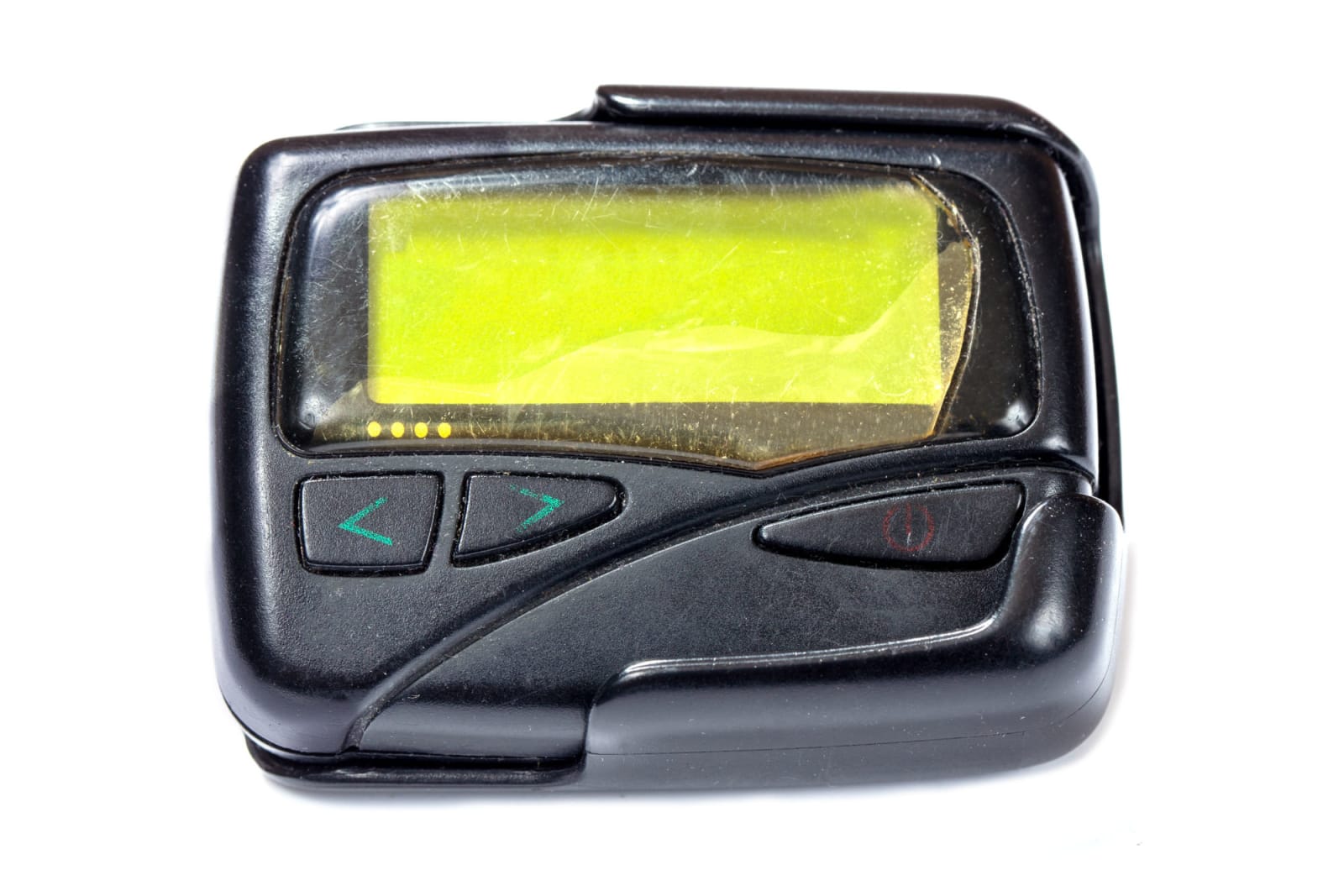 1,500 remaining users: 2019 will neither be holly nor jolly for the last few folks in Japan who still use pagers as the country's last service provider, Tokyo Telemessage, announced that it will be ending its support for the legacy devices. 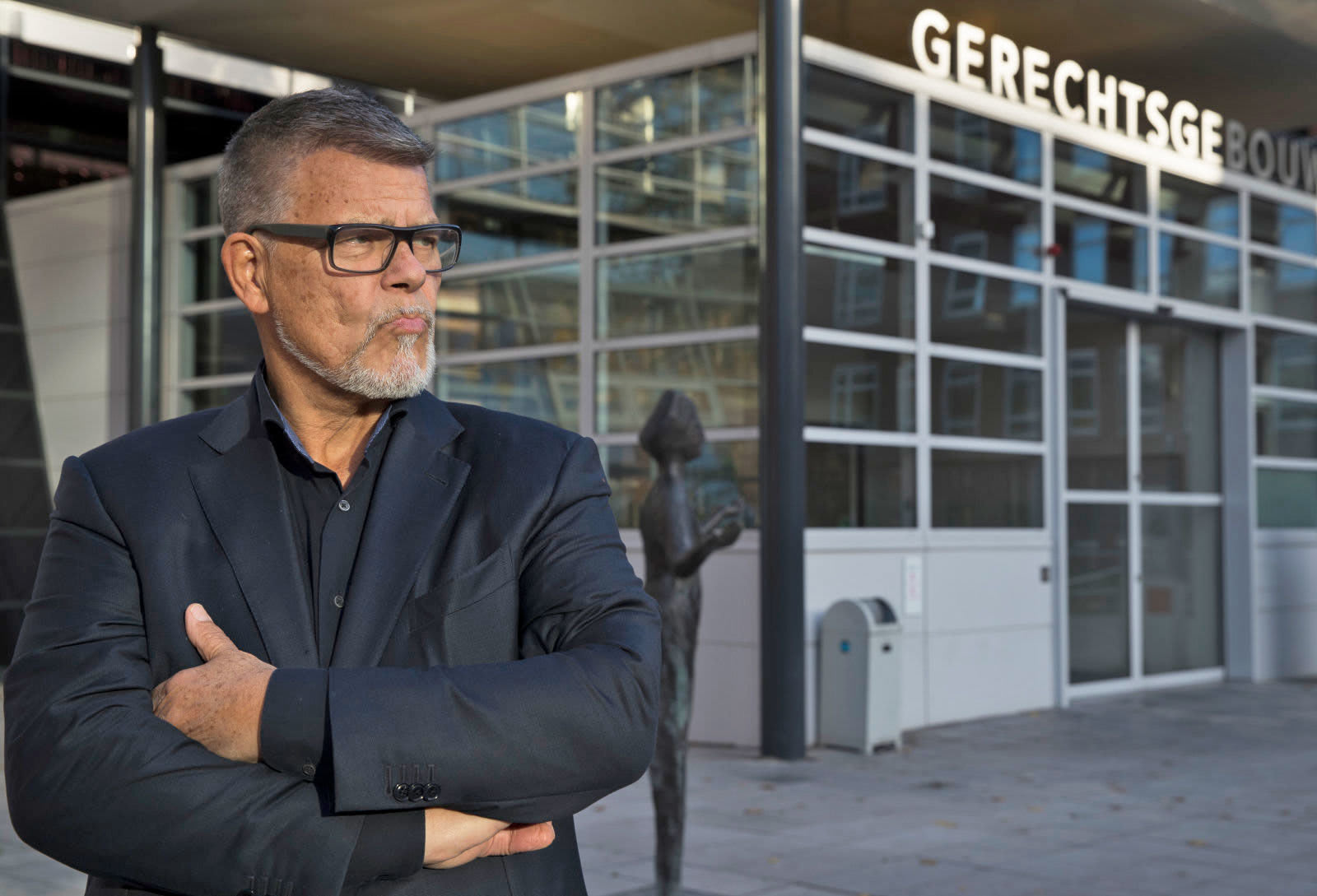 20 years off: Single folks in the Netherlands can breathe a sigh of relief now that a Dutch court has ruled against legally changing the age of Emile Ratelband, motivational speaker and world's worst Santa impersonator, so that he could potentially score more Tinder dates. 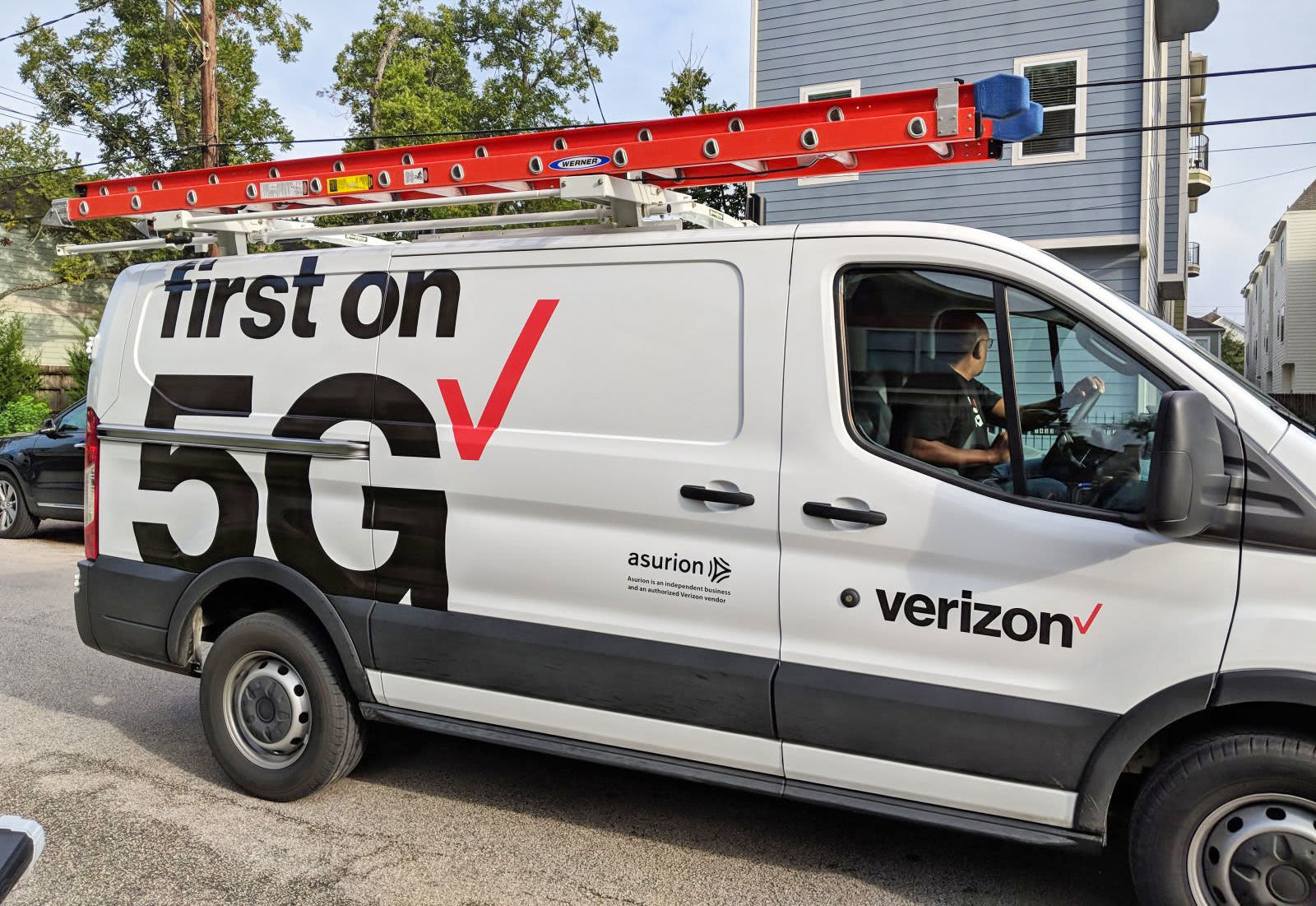 6 months: While Apple won't likely have a 5G-capable iPhone until the start of the next decade, Verizon and Samsung have announced that their competing handset will be available by the middle of next year. At least you'll be able to get a headstart on next year's stocking stuffers. 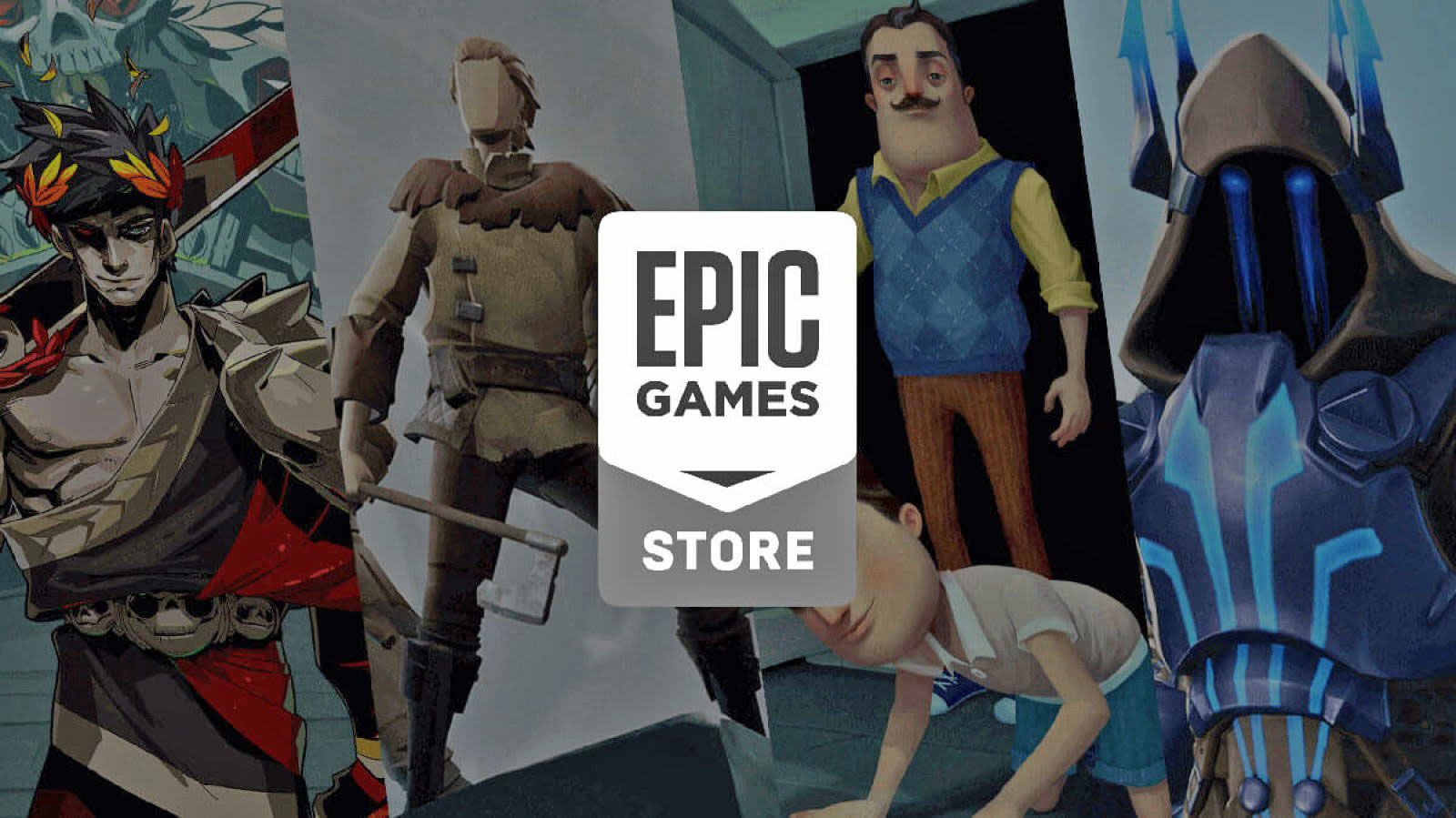 88/12: Game developers will have something to celebrate this holiday season, now that the Epic game store is open for business. Rather than the industry standard 70/30 profit split, Epic will give devs nearly 90 percent of the money that their apps earn. 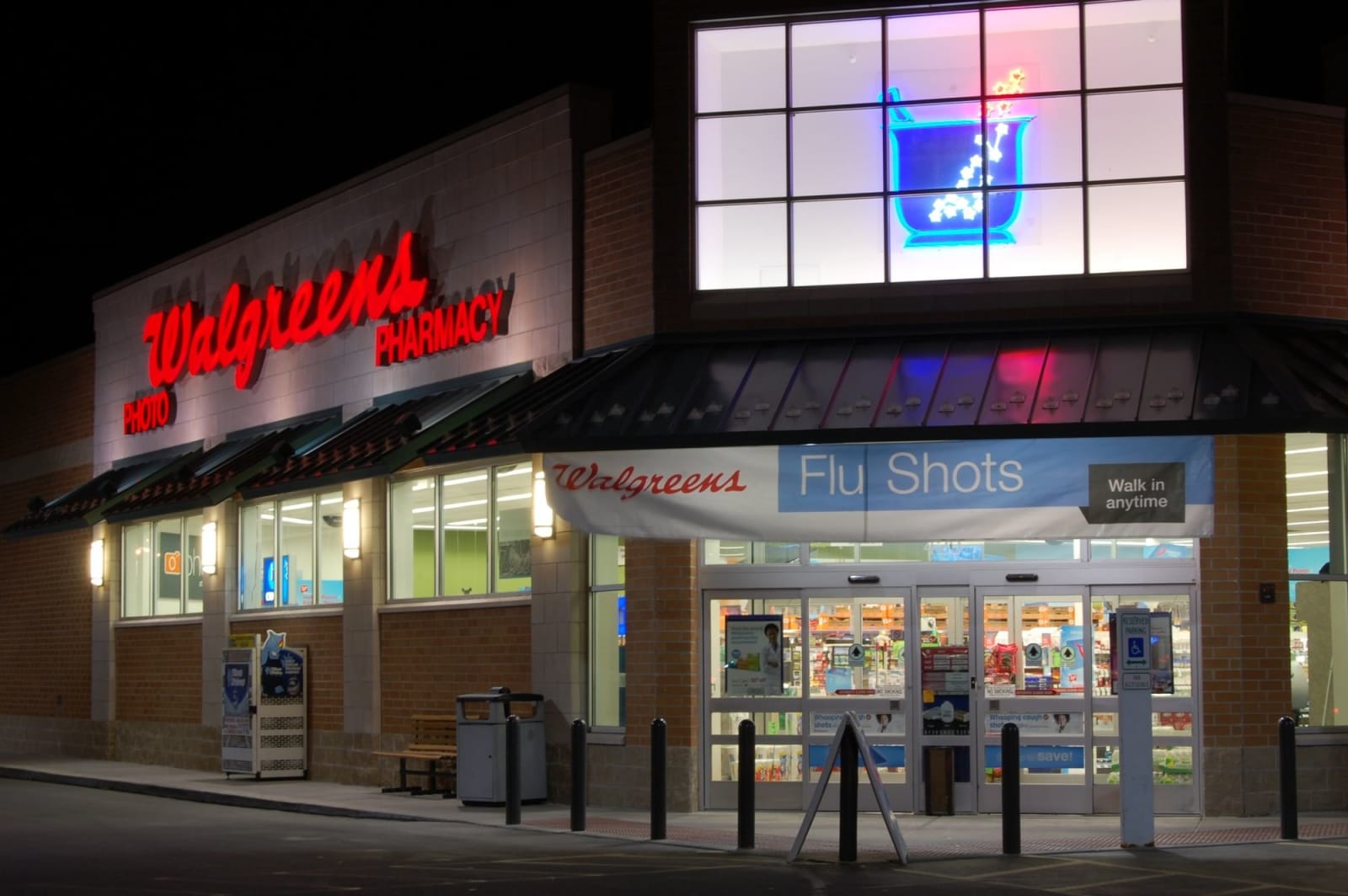 $5: That's all it will cost you to have Walgreens overnight your medication to you via FedEx. Because when spending time with family, that Xanax refill can never come soon enough. 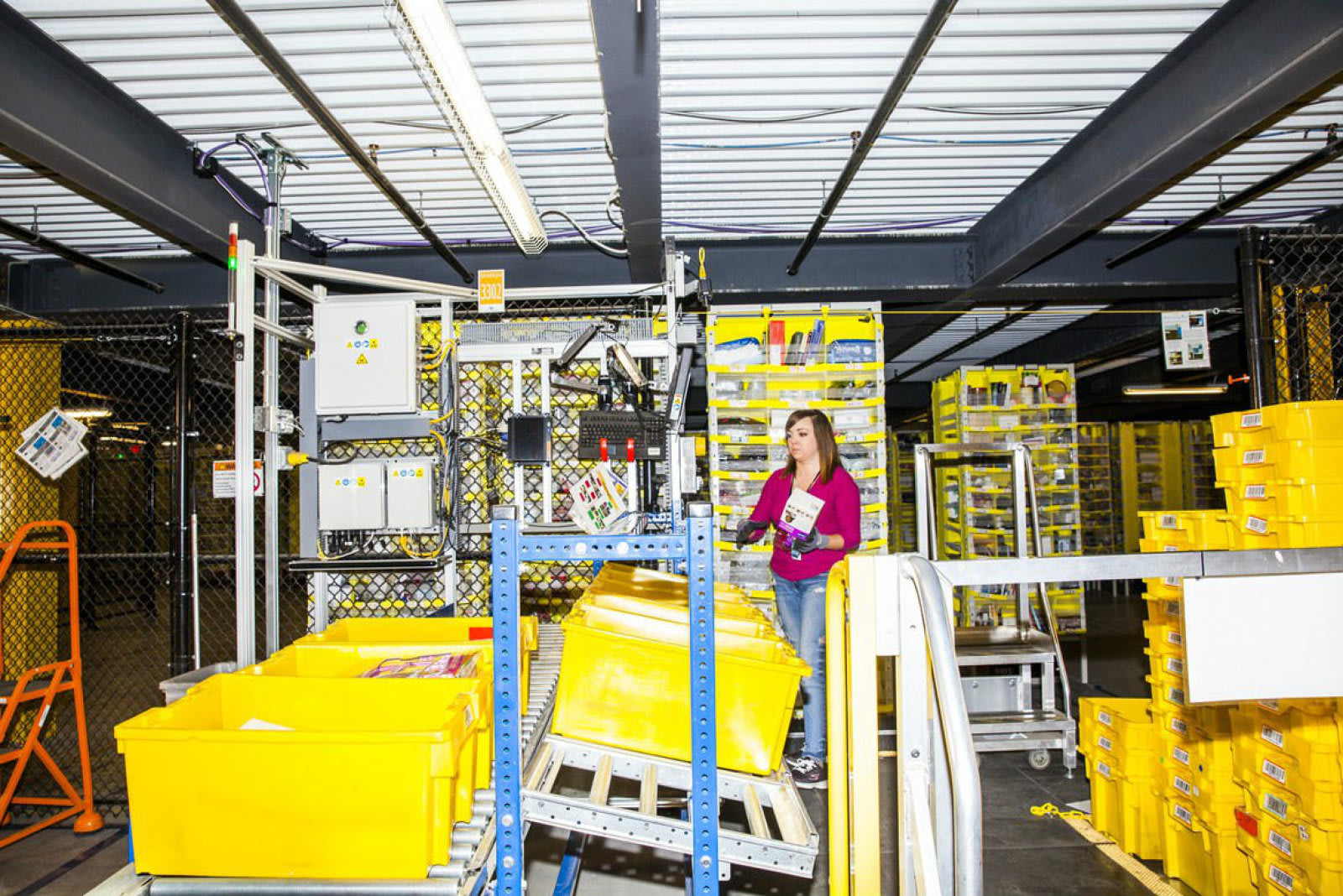 24 workers hospitalized: Two dozen Amazon workers were hospitalized, one in critical condition, this week after a warehouse robot "accidentally" tore open a can of bear repellent. Just what exactly happened on August 29th? 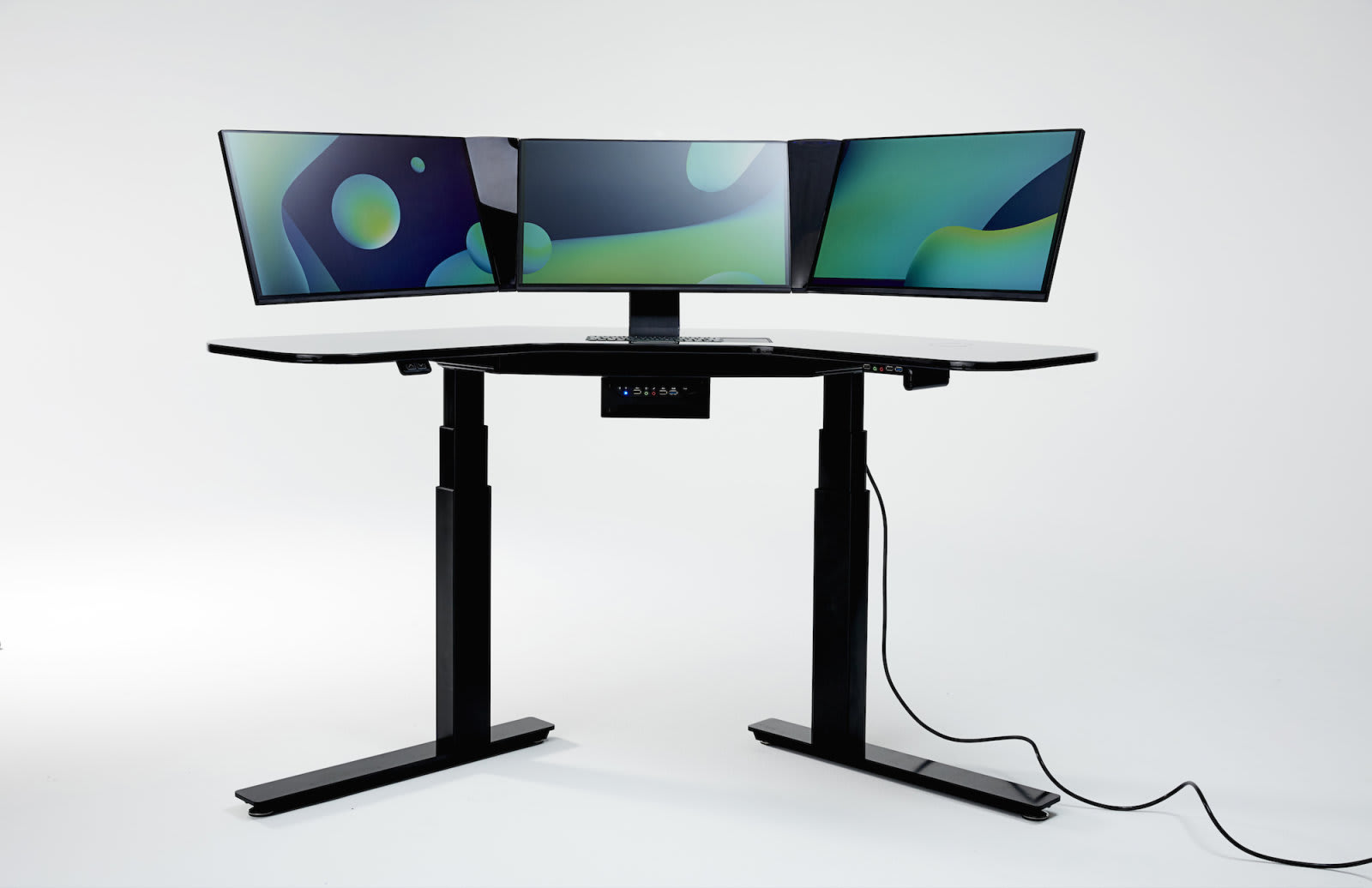 $4,500 down the tubes: What do you get for the tech trend-obsessed family member in your life? Literally anything other than this all-in-one PC with integrated standing desk.