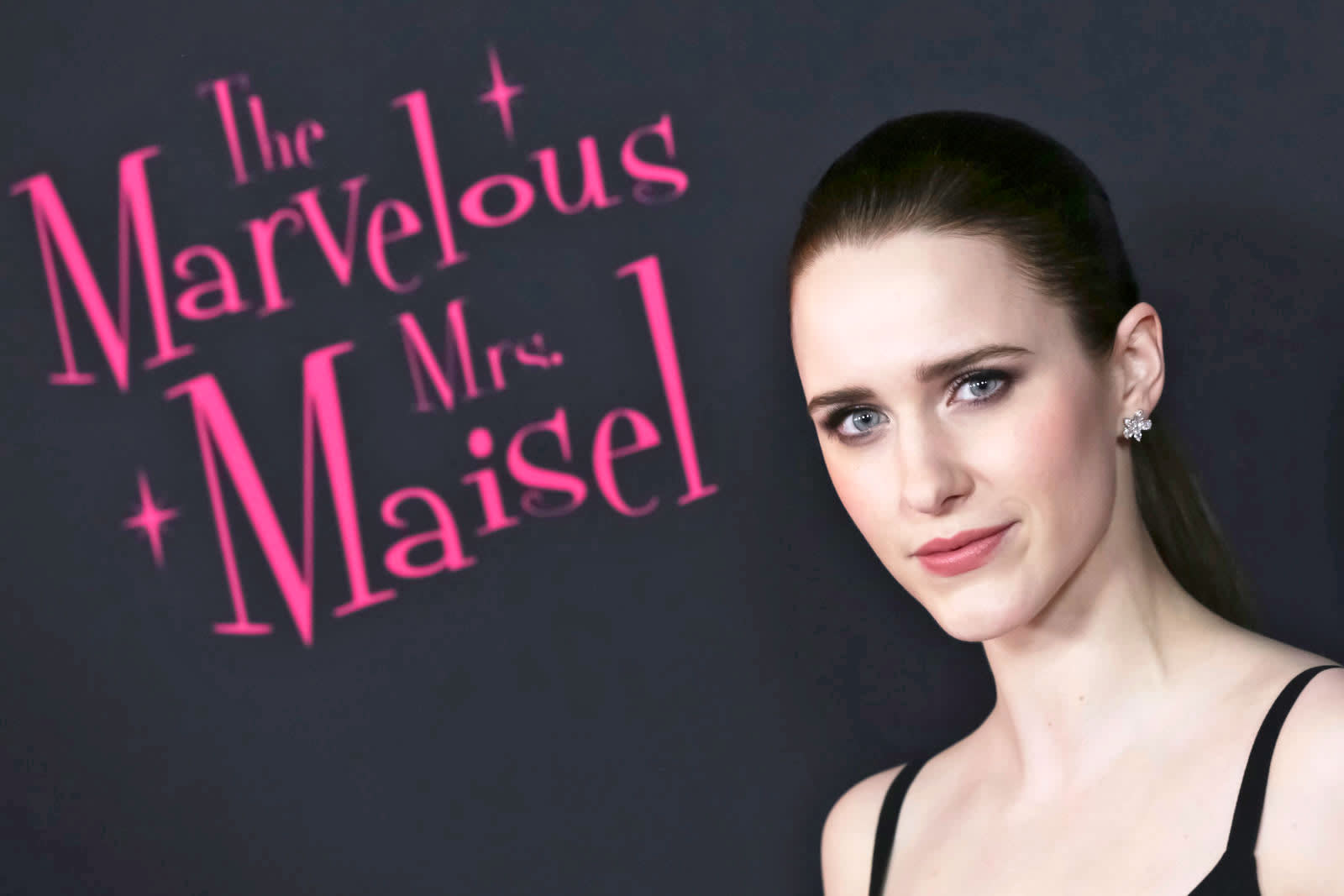 Streaming shows stand a much better chance of winning SAG Awards in 2019 than they did this year -- in fact, they're guaranteed at least one. The Screen Actors Guild has announced its nominees for the 25th annual awards, and streaming productions are thriving in every series-focused (that is, TV-focused) category. Most of those categories have two or more streaming shows in the running, and the "Outstanding Performance by a Female Actor in a Comedy Series" category has nothing but online shows. Voters will have to choose between GLOW, Grace and Frankie and The Marvelous Mrs. Maisel, with Grace and Maisel receiving two nominations each for that award.

As for the frontrunners? Netflix's Ozark wins in terms of sheer quantity with four nominations (including two for a female actor in a drama), while GLOW, Maisel and Netflix's The Kominsky Method are up for three apiece. Other internet noms include The Handmaid's Tale, Tom Clancy's Jack Ryan, House of Cards, Daredevil, A Very English Scandal and Maniac.

This isn't a clean sweep. The movie and miniseries categories are still clearly under the control of conventional productions. Between this and the Golden Globe nominations, though, it's evident that streaming services' relentless push for critical acclaim is paying off -- it's to the point where 'regular' TV shows are now the underdogs in awards shows.

In this article: amazon, amazonprimevideo, entertainment, glow, GraceandFrankie, internet, jackryan, marvelousmrsmaisel, netflix, ozark, primevideo, sag, sagawards, ScreenActorsGuild, services, streaming, television, TheHandMaidsTale, tomclancysjackryan, tv
All products recommended by Engadget are selected by our editorial team, independent of our parent company. Some of our stories include affiliate links. If you buy something through one of these links, we may earn an affiliate commission.