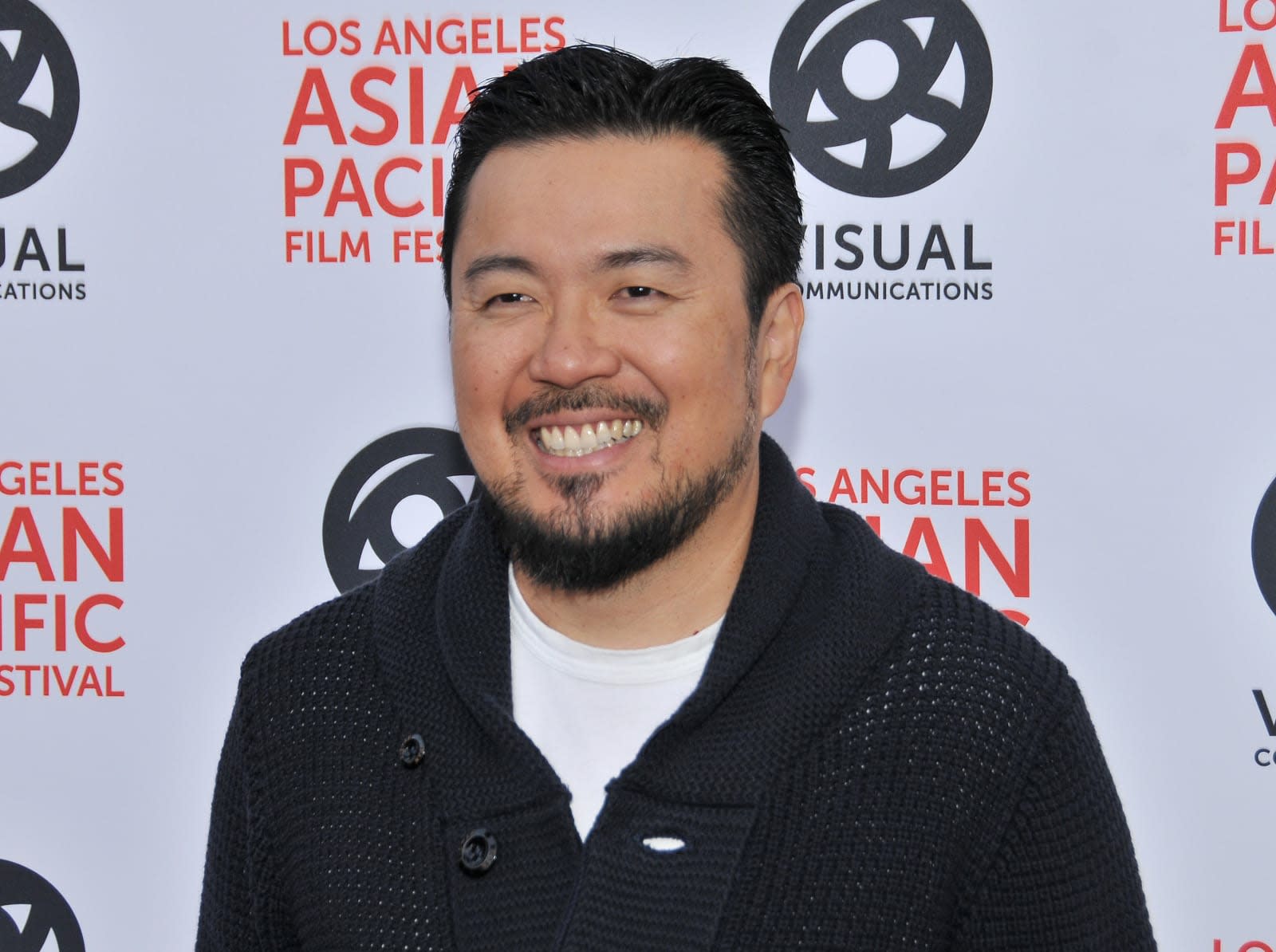 Justin Lin is the latest to join Apple's ever-growing pool of TV talent as he and his Perfect Storm Entertainment production company have now signed an overall TV deal with Apple. It's a multi-year agreement, according to Deadline, and under it, Lin will develop, produce and direct TV series for Apple's upcoming service. Known for directing a number of Fast and the Furious installments -- including the franchise's upcoming ninth and tenth films -- as well as Star Trek: Beyond, Lin has also produced TV series such as Scorpion, S.W.A.T. and CBS' Magnum P.I. reboot.

Apple has quite a few series in the works already, snagging stars like Reese Witherspoon, Jennifer Aniston and Steve Carell for its lineup. The company recently added a JJ Abrams-produced drama to its slate as well.

In this article: apple, av, entertainment, FastAndTheFurious, justinlin, series, startrekbeyond, TV
All products recommended by Engadget are selected by our editorial team, independent of our parent company. Some of our stories include affiliate links. If you buy something through one of these links, we may earn an affiliate commission.