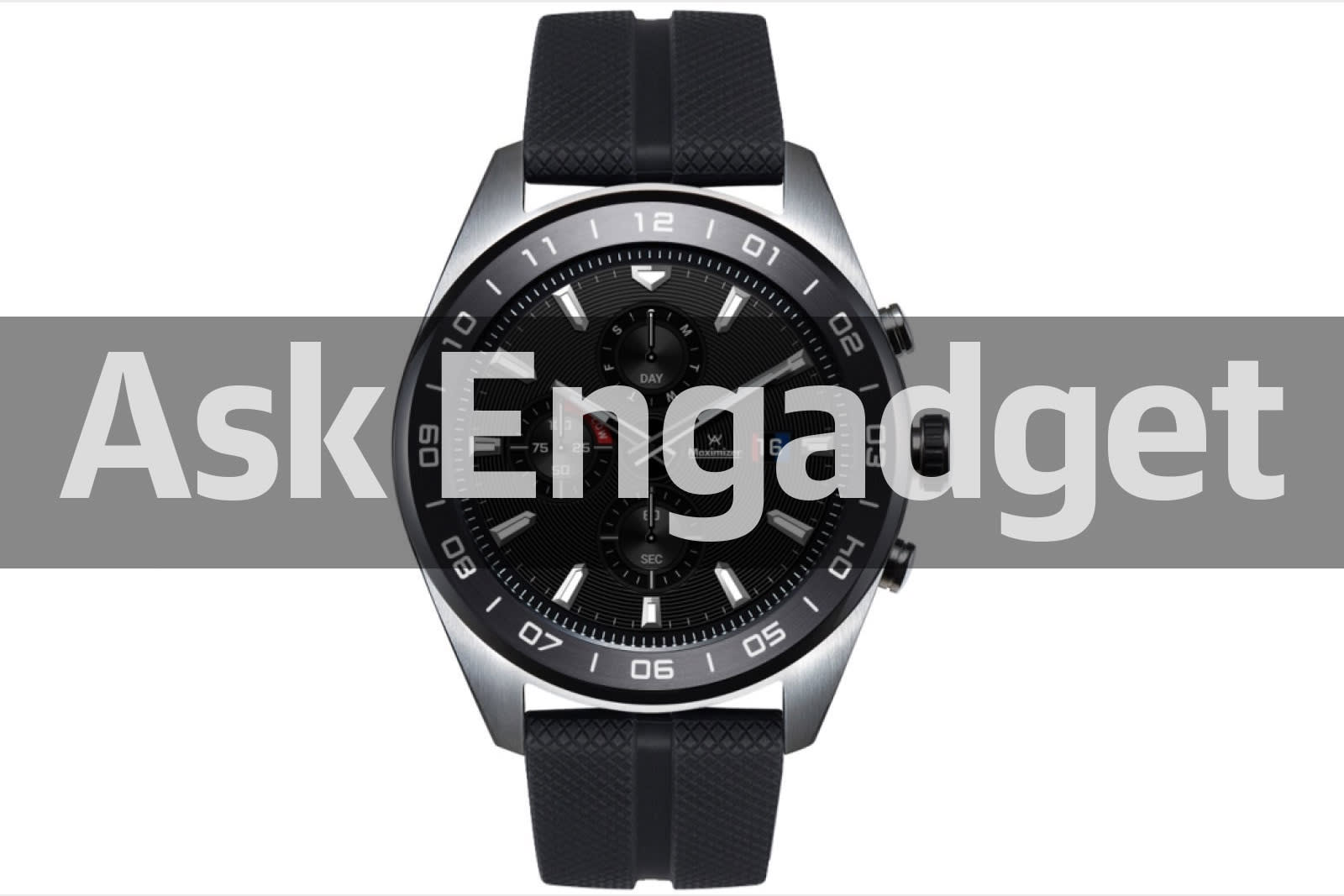 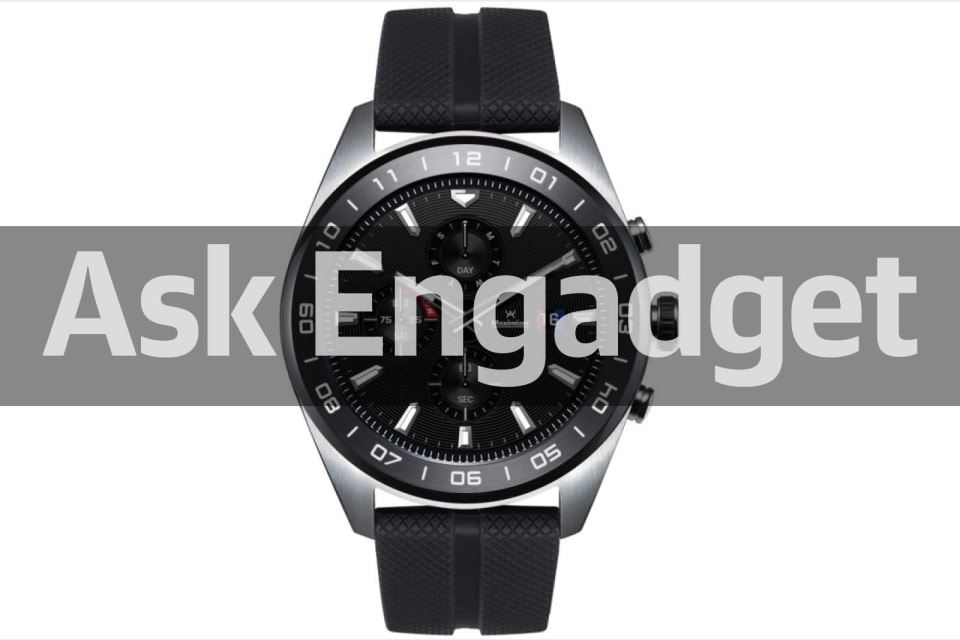 We truly value the time and detail you all spend in responding to questions from your fellow tech-obsessed commenters, which is why we've decided to bring back the much-missed "Ask Engadget" column. This week's question comes to us from a reader who wants advice on which wearable to buy as a gift. Weigh in with your advice in the comments -- and feel free to send your own questions along to ask@engadget.com!

I love the look of hybrid smartwatches. What's the best one you guys have seen? Since hybrid watches don't fully count as a tech product, and especially given how many devices have been launched this year, we haven't reviewed many of them at Engadget and can't definitively say which is the best. But as a category, I can see the appeal: Hybrid smartwatches have so many benefits, including long battery life and attractive, more "watch-like" designs.

Timex, Fossil and Martian are the three brands that jump to mind when I think of hybrid watches. Timex carries hybrids that look classic and subtle, though the software is somewhat limited. Martian, meanwhile, has a nice range of watches that even have a little LED panel on the face that can show you message previews or short texts. But their designs tend to be chunkier and, dare I say, gaudier. That's the price you'll pay for getting a bit more functionality, though.

From Fossil, you have quite a few options. There's the fashion brand itself, which has some pretty offerings, along with a capable platform that tracks your activity and sleep patterns in addition to sending you alerts from your phone. Fossil also owns Misfit, which makes some really beautiful timepieces with clever interfaces.

LG also released a hybrid this year that's basically a full Wear OS smartwatch, but has regular watch hands on its face so it works as a timekeeper even when there's not enough power to light up the touchscreen. That's barely a hybrid, though, and it's likely not what you're looking for.

One of the most popular devices in this category is from Withings. The Steel HR is a well-rounded fitness tracker that's also a gorgeous watch. All told, it's your best bet if you're looking for something with a health focus.

Long answer short: If you want something that's a powerful fitness tracker disguised as a classic timepiece, the Withings Steel HR is probably the way to go. If activity tracking is less important, you'll find plenty of alternatives from Fossil, Misfit and Timex.

In this article: Ask Engadget, AskEngadget, fossil, gadgetry, gadgets, gear, lg, misfit, MisfitWearables, opinion, thebuyersguide, timex, wearables, Withings
All products recommended by Engadget are selected by our editorial team, independent of our parent company. Some of our stories include affiliate links. If you buy something through one of these links, we may earn an affiliate commission.