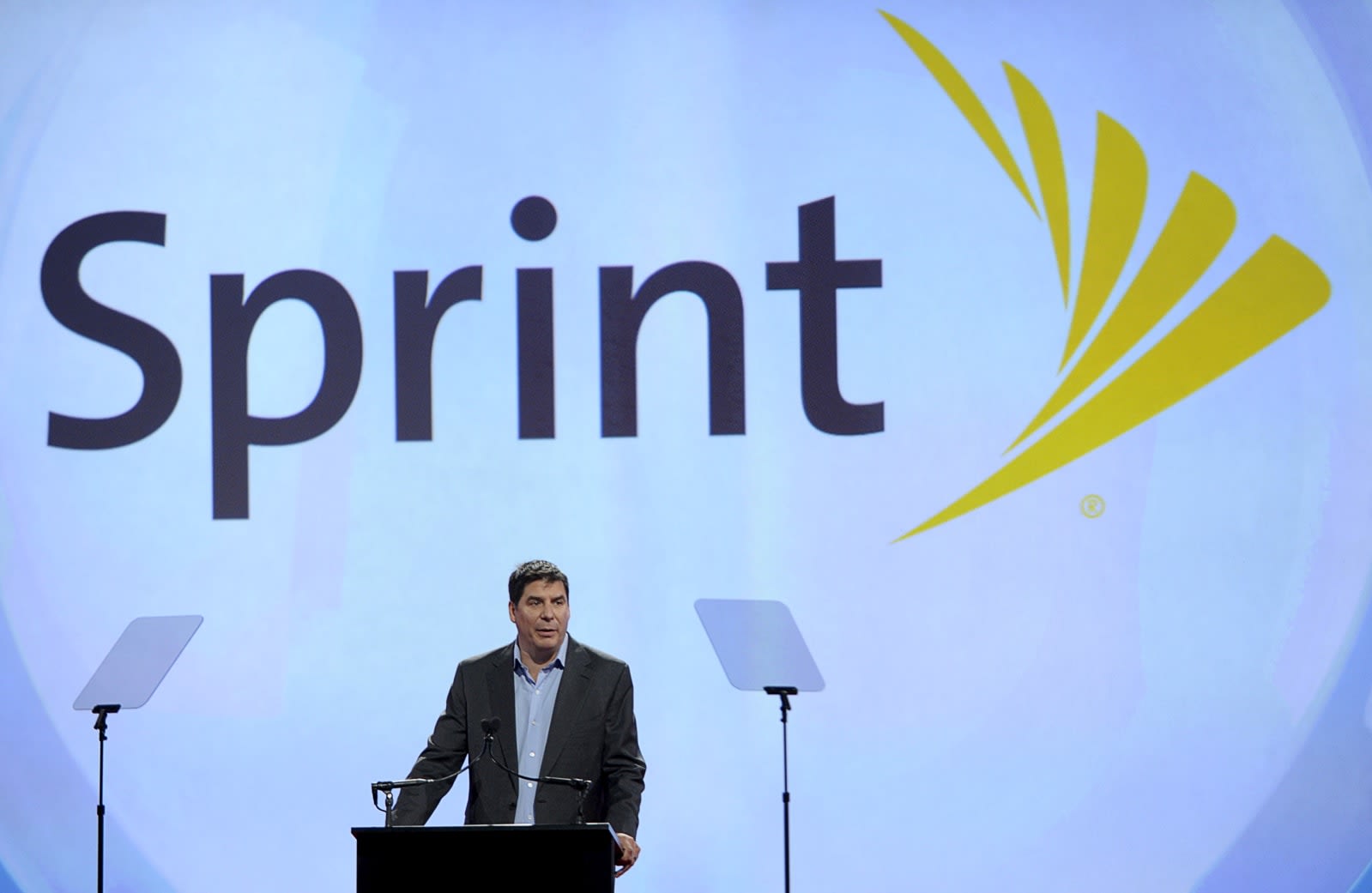 SoftBank has more than just a large stake in Uber -- it'll soon have some direct control as well. Recode sources understand that Sprint CEO Marcelo Claure is taking one of SoftBank's two slots on Uber's board of directors in the "next few weeks." The other slot is reportedly slated to go to Rajeev Misra, the leader of the SoftBank Vision Fund that took charge of the Uber deal. Neither Uber nor SoftBank has commented on the apparent scoop.

It's not completely surprising that Claure would grab a spot on Uber's board. As the head of Sprint, he's arguably SoftBank's most prominent American executive. However, it also raises the possibility of further collaboration between Uber and one of the largest American carriers. Sprint has preloaded Uber's app in the past, and it wouldn't be out of the question to see more tie-ins or policy decisions that serve Sprint's interests.

Source: Recode
In this article: business, gear, marceloclaure, mobile, ridesharing, softbank, sprint, transportation, uber
All products recommended by Engadget are selected by our editorial team, independent of our parent company. Some of our stories include affiliate links. If you buy something through one of these links, we may earn an affiliate commission.