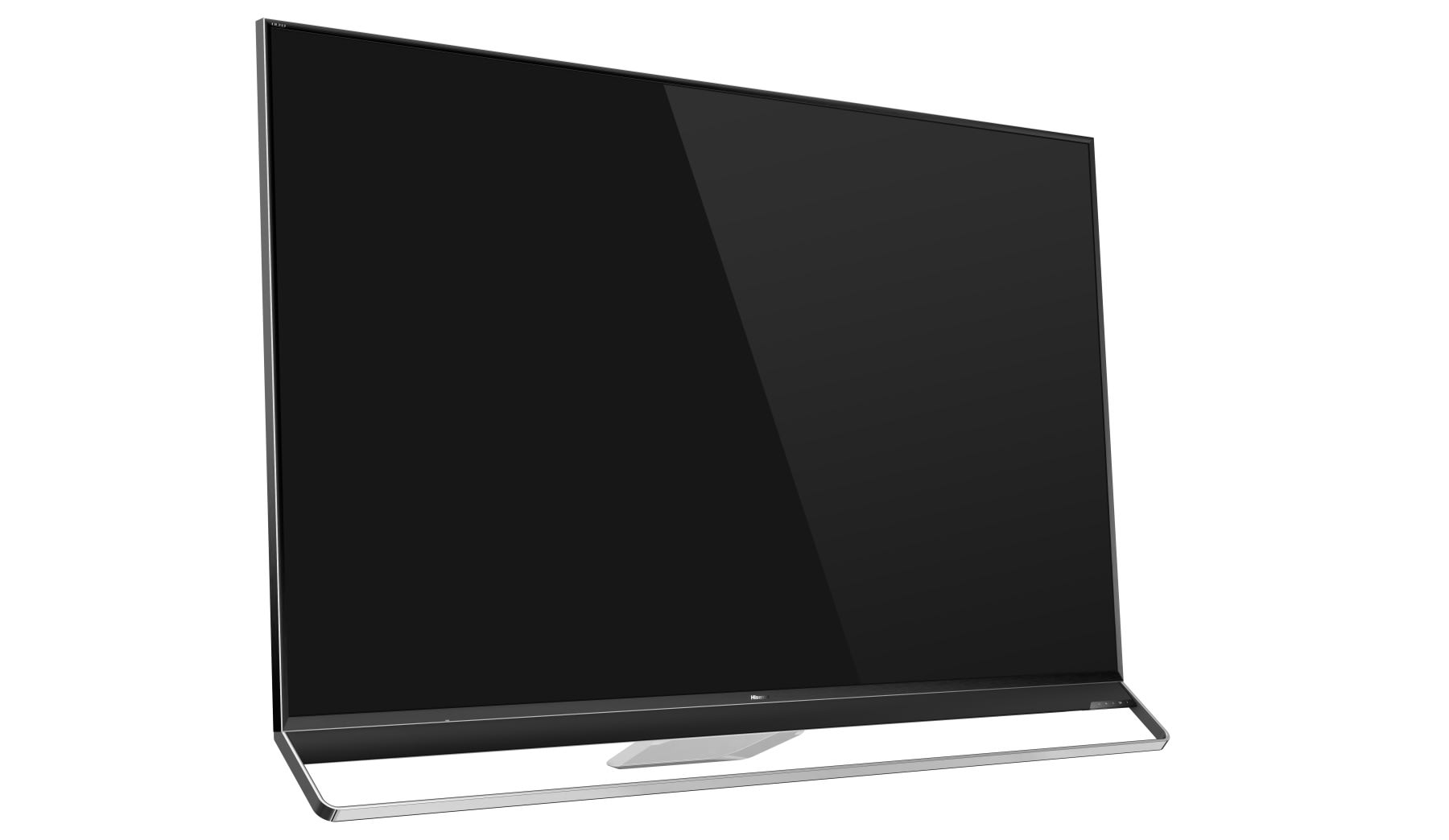 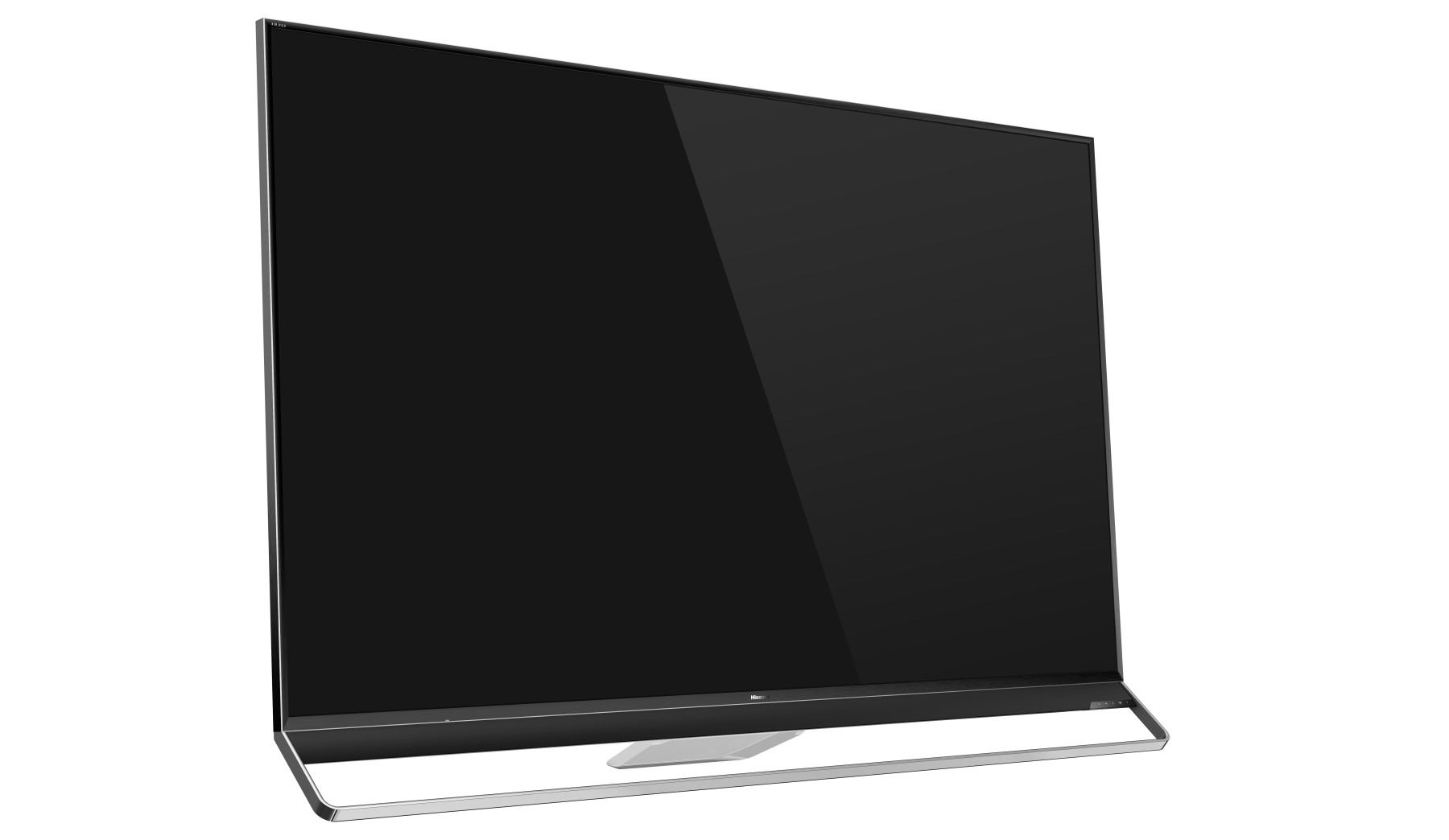 At the end of last year Hisense launched the $10,000, one-hundred-inch 4K Laser TV projector first introduced at CES 2017. This year, it's continuing to push that idea of a home theater in a box. According to President Liu Hongxin, the company has more sizes in development (80- and 88-inch sizes will be in its booth) and already commands 60 percent of the market share for 85 inches and above.

As far as regular TVs go, the company once again has a wide range of LED-lit LCD televisions ranging in size and price. However, the biggest change is that there's no mention of Roku built in. This time around the high-end H10E (pictured above, which features more than 1,000 zones of LED lighting) and H9E Plus series feature Android TV, while its other models are based on the Hisense TV Platform.

That platform includes apps for Netflix, Amazon, Pandora, YouTube and Fox Sports Go. All of them are Amazon Alexa-enabled with voice control access, while the Android models also support Google Assistant. What we don't see in the lineup is any mention of Roku, which isn't too surprising, since those TVs were hard to find last year.

Source: Hisense
In this article: 4k, androidtv, av, ces2018, dolbyvision, gear, hdr, hisense, tv, uled
All products recommended by Engadget are selected by our editorial team, independent of our parent company. Some of our stories include affiliate links. If you buy something through one of these links, we may earn an affiliate commission.