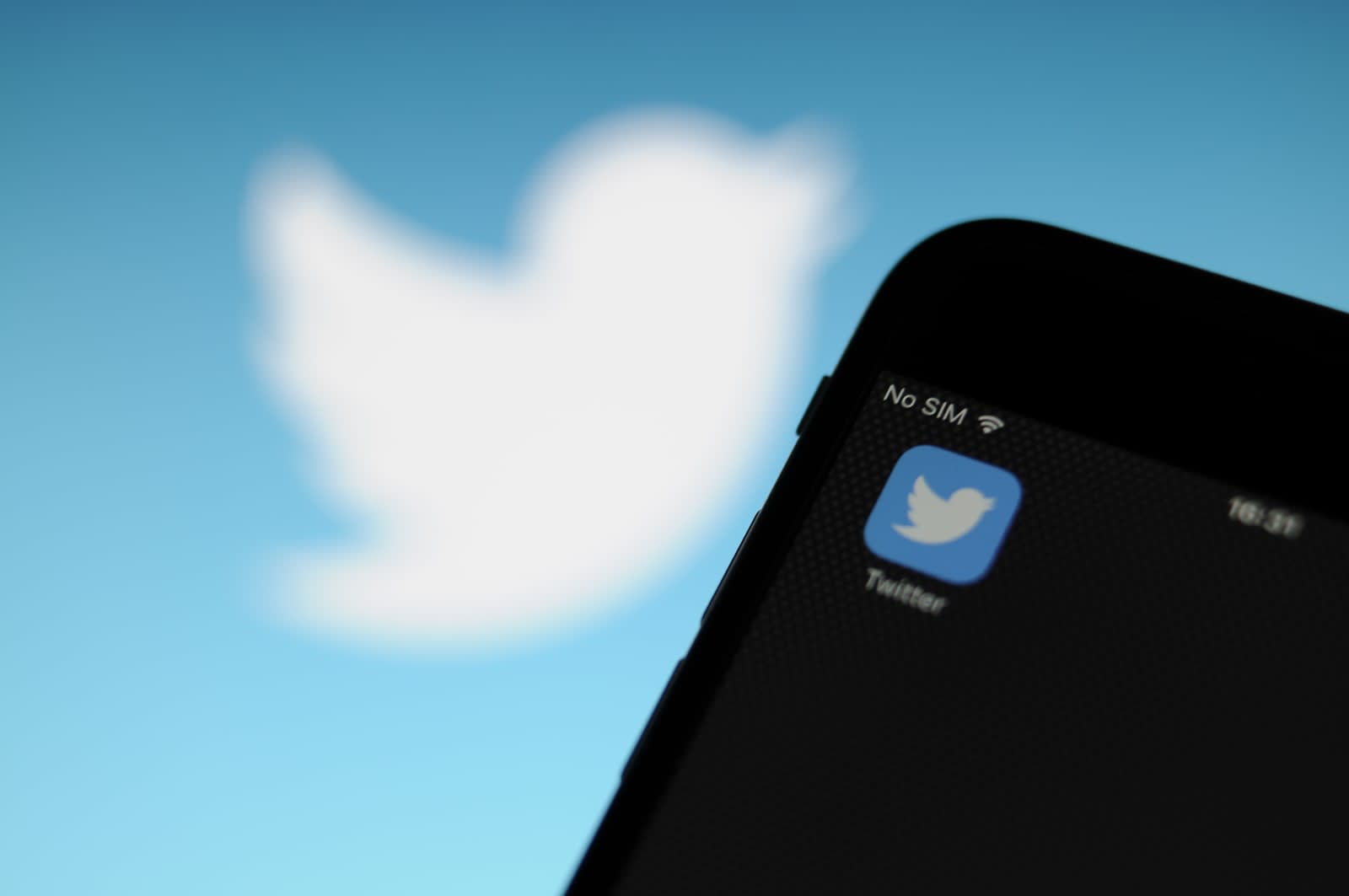 Poor Snapchat. Everything it does gets copied by everyone from Facebook to Skype to Google and now Twitter seems to be on the Snapchat-aping bandwagon. Bloomberg reports that the company is working on a feature that will make it easier for users to post videos than its current multi-step setup allows. Rather than tapping the compose button, then the camera button, then the record button, this new feature is reportedly more camera-centric and simpler to navigate.

Though Snapchat keeps pumping out innovative features that every other company then grabs for themselves, it has been struggling to gain new users. Last week it laid off 22 employees and reportedly consolidated its operations. But features that Snapchat pioneered have become some of the most popular features on other social networks. Last year, Instagram Stories users outpaced Snapchat users by tens of millions of people and Instagram has continued to expand its filter offerings. Along with short videos and stories, Snapchat's AR objects and stickers have also spread across various other platforms.

There aren't many details available about Twitter's video feature, but sources told Bloomberg that the company has a working demo. They also said that it could change significantly before being launched and there's no word yet on when that might happen. In 2016, speaking at a conference, Twitter CEO Jack Dorsey called his own platform confusing and said, "I think [Snapchat's] very modern. It's recognizing that we're going to press buttons less and gesture more."

Via: Bloomberg
In this article: arstickers, av, facebook, gear, google, instagram, internet, JackDorsey, mobile, skype, snapchat, stories, twitter, video
All products recommended by Engadget are selected by our editorial team, independent of our parent company. Some of our stories include affiliate links. If you buy something through one of these links, we may earn an affiliate commission.