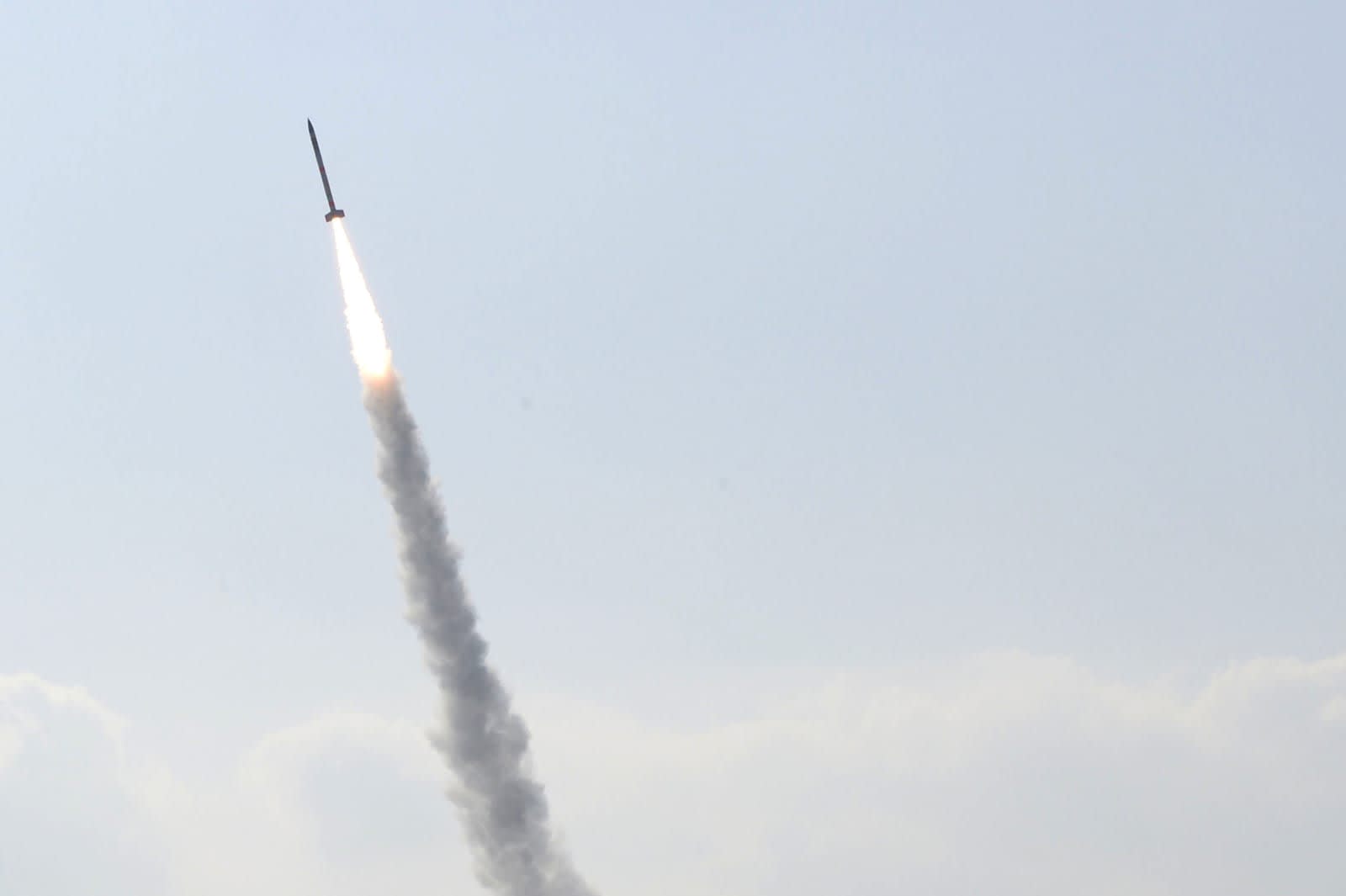 Japan has set a new spaceflight record -- and unlike most of these feats, it's defined by what wasn't involved. The country's Aerospace Exploration Agency (JAXA) has successfully launched the smallest-ever rocket to carry a satellite into orbit, a modest SS-520 sounding rocket modified with a third stage inside its nose cone to get its payload into orbit. As you might guess, the key to the record was the tiny cargo -- the rocket was carrying TRICOM-1R, a three-unit cubesat measuring just 13.6 inches long. You don't need a giant vehicle when the mission hardware would fit in the backseat of your car.

The success came just over a year after JAXA's original experiment with an SS-520 rocket ended in failure. Crews decided against igniting the second stage when the vehicle lost all telemetry data a mere 20 seconds after takeoff. An investigation later determined that the likely cause was a poorly protected electrical connection, and the agency decided to try again this year with a fix in place.

There are no known plans to launch similar SS-520 missions in the near future, so this probably won't become a regular occurrence for a while. It does take Japan one step closer to regular mini satellite launches, however. And Japan isn't alone -- companies like Rocket Lab are making progress on their own small rockets powerful enough for orbital delivery. Large rockets aren't going away any time soon, but they might not be nearly as vital as they used to be.

Via: NASASpaceflight.com
Source: JAXA (translated)
In this article: cubesat, gear, japan, jaxa, rocket, satellite, soundingrocket, space, ss-520, tricom-1r, tricom1, tricom1r, video
All products recommended by Engadget are selected by our editorial team, independent of our parent company. Some of our stories include affiliate links. If you buy something through one of these links, we may earn an affiliate commission.