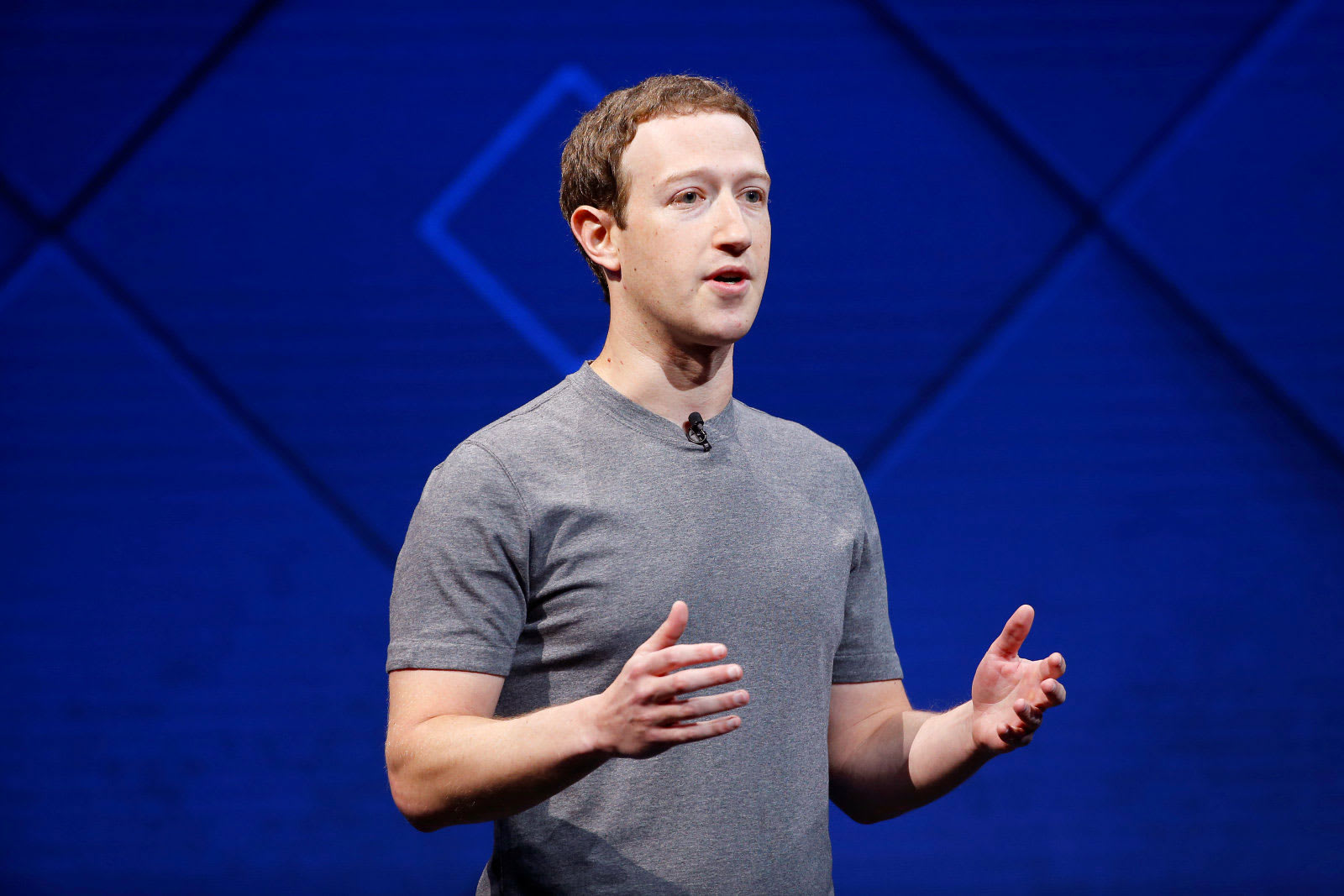 Thus far, two states, the FTC, UK Parliament and US Congress all want answers from Facebook regarding how political firm Cambridge Analytica ended up with data on 50 million users. Representatives from the company even met with staffers from House and Senate committees a couple days ago. But now the powerful House Energy and Commerce Committee wants to hear from Facebook CEO Mark Zuckerberg himself, and have officially requested he testify at an upcoming hearing.

Which follows Zuckerberg saying he would be "happy" to speak to Congress, a statement that appeared in a blitz of media appearances and a public Facebook post yesterday when the CEO finally broke his silence on the growing Cambridge Analytica situation. The committee requested he appear at a hearing at an undisclosed date to testify.

Source: The Washington Post
In this article: cambridgeanalytica, congress, CongressionalCommittee, facebook, HouseOfRepresentatives, MarkZuckerberg, politics, security, zuckerberg
All products recommended by Engadget are selected by our editorial team, independent of our parent company. Some of our stories include affiliate links. If you buy something through one of these links, we may earn an affiliate commission.