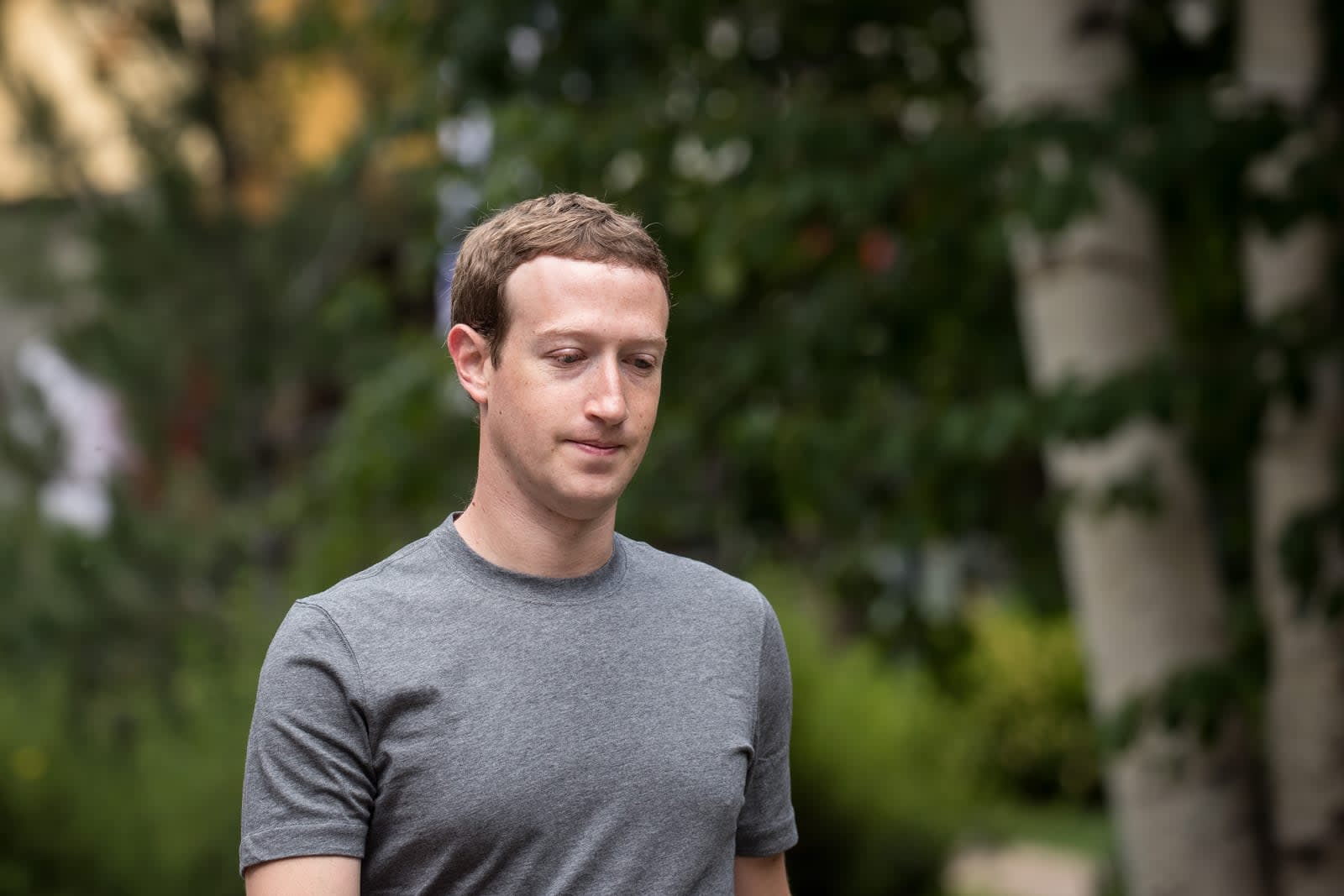 Facebook isn't just relying on TV appearances to apologize for its poor handling of Cambridge Analytica's data sharing. The social network took out full-page apology ads in several major US and UK Sunday newspapers, including the New York Times, Wall Street Journal, Washington Post, Sunday Telegraph and Sunday Times. In each case, the ad included a missive from Mark Zuckerberg, who said he was "sorry" Facebook didn't "do more" when it learned that Cambridge Analytica had harvested data on more than 50 million people without their permission.

The apology also reiterated that Facebook had already changed its data collection rules, and that it was looking into "every single app" that had access to large data sets. If it finds other offenders, it will "ban them and tell everyone affected." The ads didn't mention Cambridge Analytica or its profiling work for the sake of Donald Trump's 2016 presidential campaign.

The ads represent an unusual step for Facebook and illustrate how much of a threat it sees from the reaction to the data sharing scandal. On top of investigations and lawsuits, it's dealing with a cultural backlash as companies pull their Facebook pages and trends like #DeleteFacebook gain footing. There's a genuine concern that it might lose favor with its vast user base, and it wants to convey its mea culpa to as many of those people as possible before there's a serious hit to its bottom line.

Source: BBC
In this article: apology, cambridgeanalytica, facebook, gear, internet, markzuckerberg, newspaper, privacy, socialnetwork, socialnetworking
All products recommended by Engadget are selected by our editorial team, independent of our parent company. Some of our stories include affiliate links. If you buy something through one of these links, we may earn an affiliate commission.