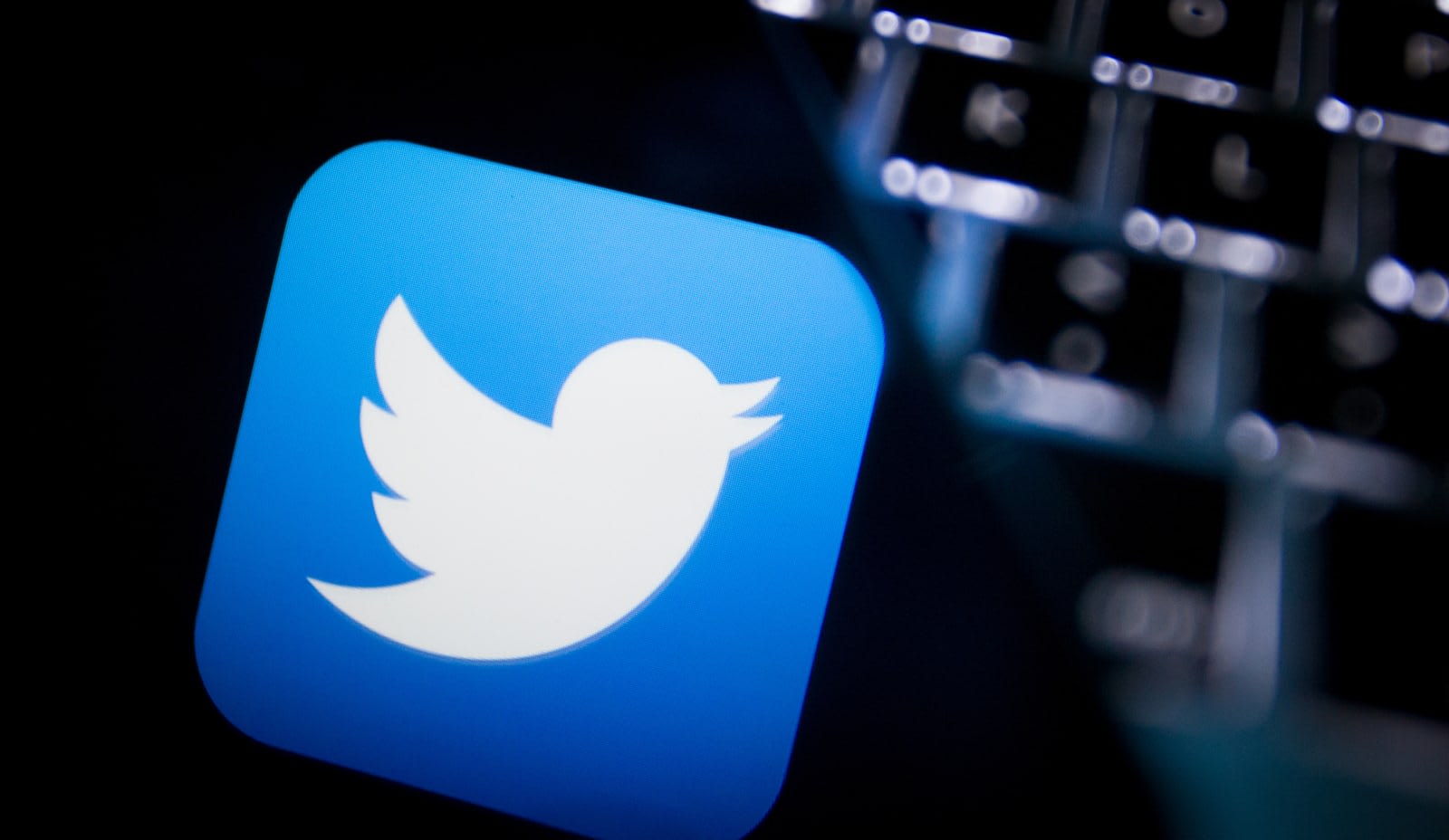 The Pew Research Center has just released a report detailing the role Twitter bots play in spreading links from popular websites. Researchers analyzed around 1.2 million tweets posted by 140,545 accounts between July 27th and September 11th, 2017 that shared links to 2,315 popular websites. And they found that bots play a larger role than humans do in sharing those links. Of all of the tweeted links included in the study, 66 percent were shared by what appear to be bots. And 22 percent of tweets with links to popular news and current event sites were posted by the top 500 most-active suspected bot accounts. Comparatively, the 500 most-active human accounts were only responsible for six percent of tweeted links to those types of sites.

There are some caveats to keep in mind. Pew used a tool called Botometer to determine which accounts were bots and which weren't. The tool was developed by researchers at Indiana University and the University of Southern California and estimates the probability that an account is a bot based on factors like its age, how often it posts and who follows it. The study limited its bot classification to a Botometer score of 43 percent, but Botomoter itself says that anything in the 40 to 60 percent range is in a sort of iffy middle ground. Yahoo Finance's Rob Pegoraro, for example, noted that his Twitter account was given a 37 percent score, though he ensures it's completely written by him. However, separate testing by both Botometer and Pew researchers found that a threshold of around 43 percent provided the most accurate overall assessments.

Twitter bots have come under quite a bit of scrutiny lately, particularly over their role in spreading misinformation and political discord during recent elections. In that vein, Pew looked into how often suspected bots tweeted links to political sites with a clear conservative or liberal tilt and it turns out they do so less often than they link to more middle-of-the-road websites. Bots were responsible for links to sites with more centrist or mixed audiences around 57 to 66 percent of the time, while they only accounted for 41 and 44 percent of links to sites with conservative and liberal liberal and conservative audiences, respectively (see update below).

While these findings suggest bots are doing a lot of the legwork when it comes to sharing links, Pew notes that it didn't look at the truthfulness of the content, whether bots were "good" or "bad," from where those bots were controlled or what level of human engagement those tweets attracted. Of the types of content being shared, bots accounted for around 90 percent of links to adult content, 76 percent of links to sports content and 66 percent of links to news and current events. You can watch the video below to learn more about Pew's findings and its methods.

Source: Pew Research Center
Coverage: Yahoo Finance
In this article: bot, election, gear, internet, news, pewresearchcenter, politics, twitter, video
All products recommended by Engadget are selected by our editorial team, independent of our parent company. Some of our stories include affiliate links. If you buy something through one of these links, we may earn an affiliate commission.