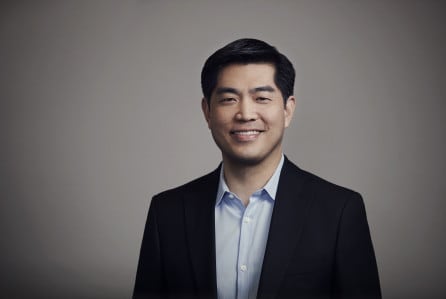 Amazon's new studio chief Jennifer Salke has made her first mark on the entertainment division since taking up the role in February. Amazon COO Albert Cheng has been named co-head of television, having previously served as interim head of the studio following Roy Price's disgraced departure last fall. According to Variety, sources say Salke is still on the lookout for an executive to work alongside Cheng, but no lead candidate has yet been identified.

Elsewhere, Sharon Tal Yguado returns to her original role as head of genre, having overseen all scripted TV programming since Price's exit. Marc Resteghini has been named head of drama (non-genre), replacing Nick Hall who takes the role of head of alternative. Gina Kwon and Ryan Andolina will continue as co-heads of comedy, while Georgia Brown, Amazon's director of original TV for Europe, has been named head of UK-originated scripted TV. Heather Schuster and Melissa Wolfe remain in their existing roles of head of unscripted and head of kids programming, respectively.

Source: Variety
In this article: AlbertCheng, amazon, AmazonStudios, av, business, entertainment, JenniferSalke, NBC, Netflix, Prime, RoyPrice
All products recommended by Engadget are selected by our editorial team, independent of our parent company. Some of our stories include affiliate links. If you buy something through one of these links, we may earn an affiliate commission.