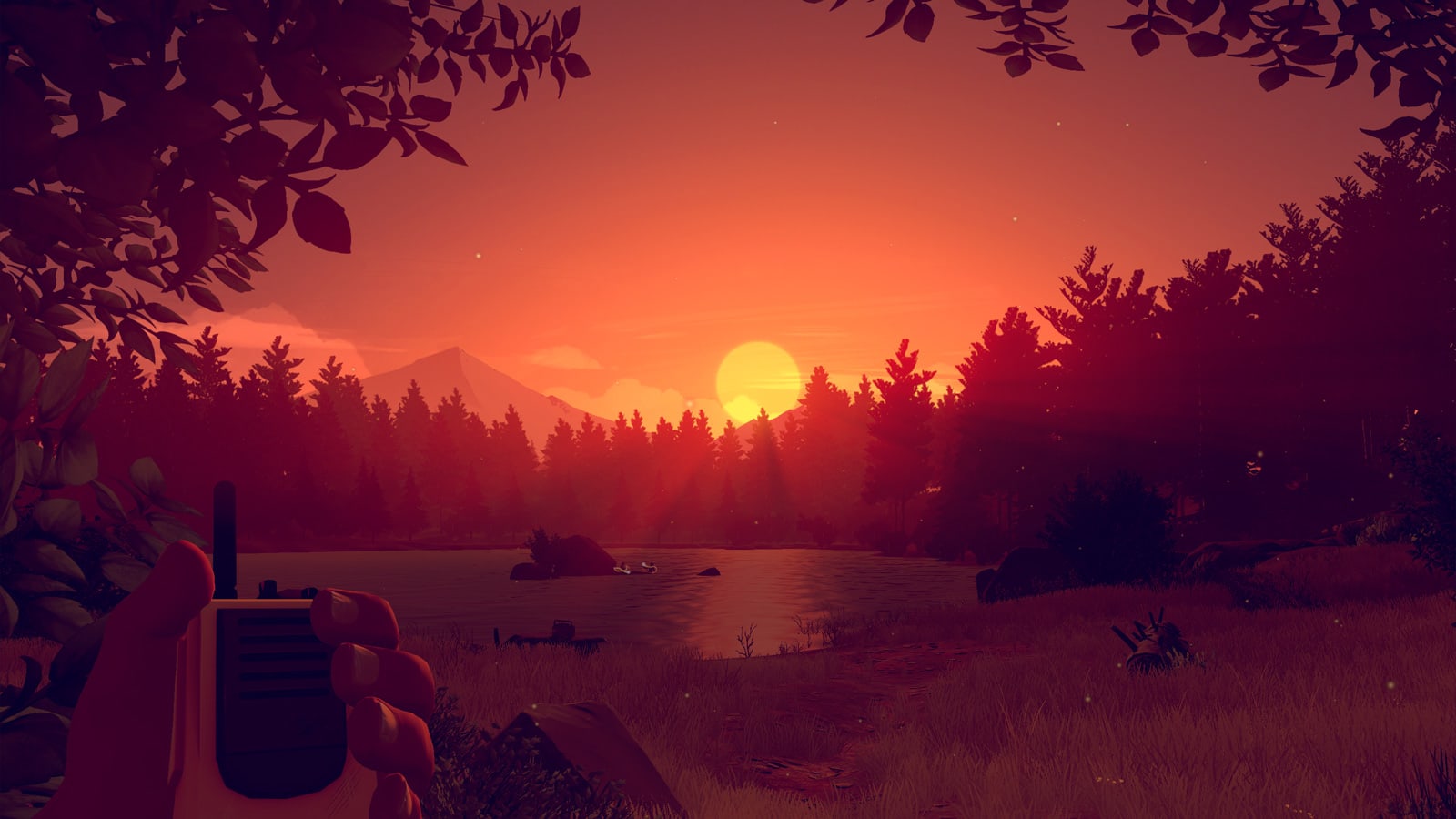 Campo Santo has widely been regarded as the little game studio that could. Its very first game, Firewatch, won numerous awards and even landed a movie deal. It won't be quite so indie going forward, however: the development team is joining Valve. While the full terms aren't available, the team members are moving to Bellevue, Washington and will continue developing In the Valley of Gods as a Valve game. There's no word yet on how this will affect Idle Thumbs podcasts co-hosted by three of Campo Santo's staffers.

If you ask Campo Santo, the two companies are a natural fit. The company said there was an "obvious match" with Valve, which felt similarly about game development. Valve also saw creators with a "unique experience and valuable, diverse perspectives."

It's not shocking that Campo Santo would join a larger company. As successful as it has been, it was still a fledgling studio without vast resources. For Valve, though, it's more surprising: the company's once extensive game development has largely narrowed down to Dota 2 and its card game spinoff Artifact, with legendary talent leaving for greener pastures. This doesn't necessarily herald a full-scale revival of Valve's in-house plans (sorry, Half-Life 3 likely remains dead), but Gabe Newell recently mentioned that Artifact was just the start of his company's return to games. Clearly, the company doesn't just want to be known for Steam and hardware experiments.

Source: Campo Santo
In this article: av, camposanto, firewatch, gaming, inthevalleyofgods, personal computing, personalcomputing, valve
All products recommended by Engadget are selected by our editorial team, independent of our parent company. Some of our stories include affiliate links. If you buy something through one of these links, we may earn an affiliate commission.