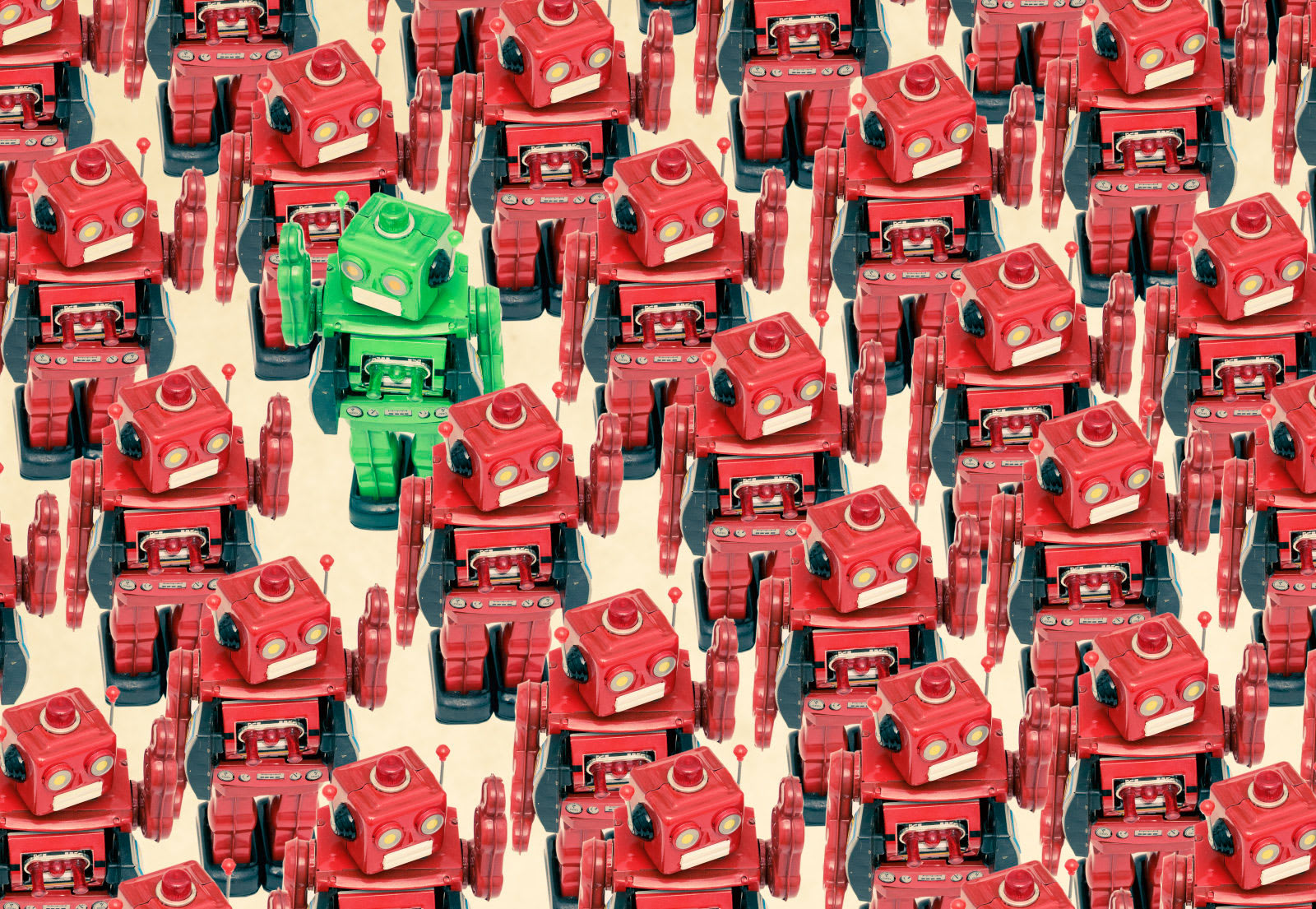 The whole "fear of SkyNet" trope is a bit moot at this point, seeing as how robots have already infiltrated our roads, skies and cafeteria-style eateries. You can already see it happening with Lyft adding 30 self-driving vehicles to its Las Vegas fleet, Sphero debuting yet another domestic robopanion, and gangs leveraging drone swarms to blindside the FBI. Numbers, because how else are we going to learn to speak the binary language of our future overlords? 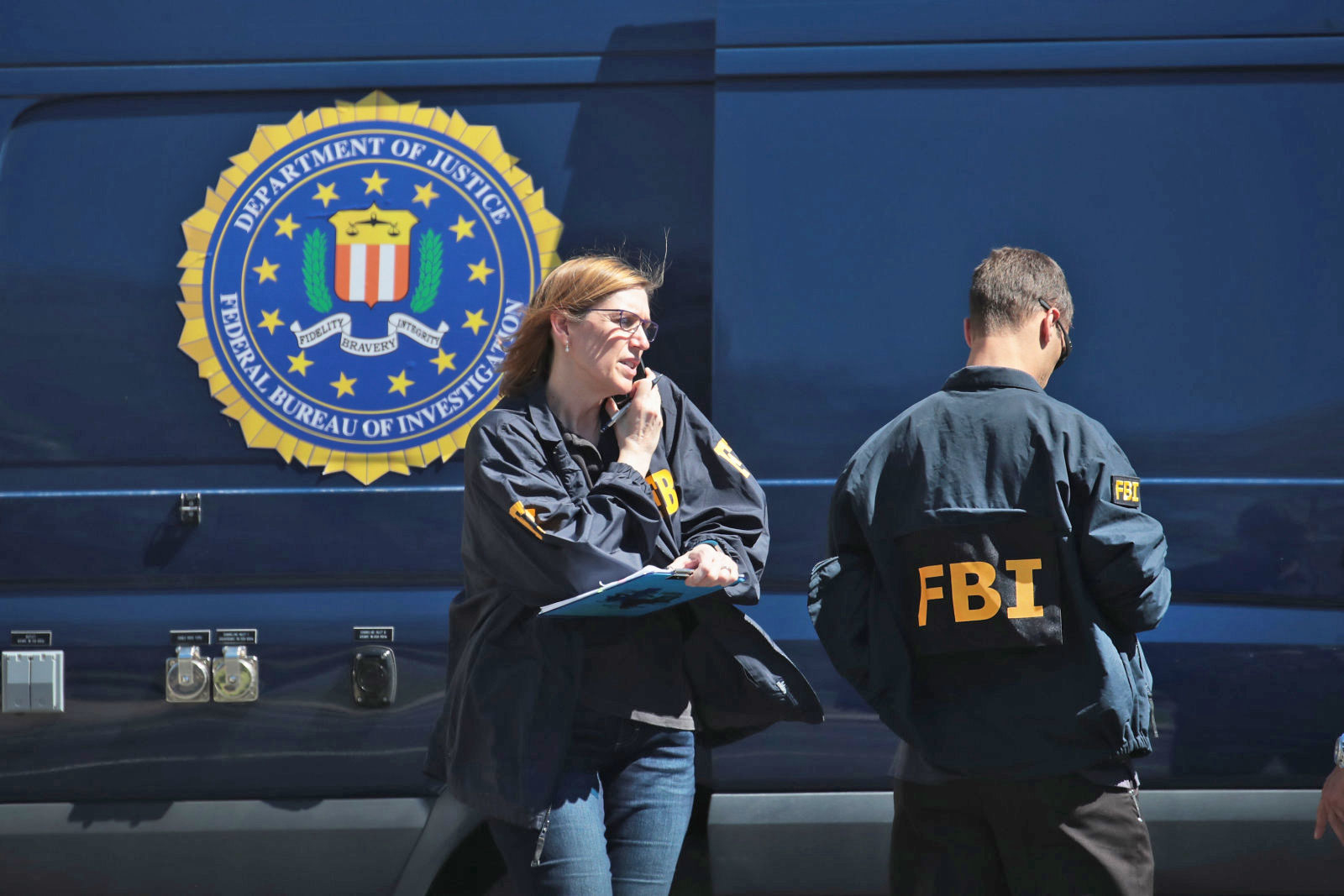 0 times before: Drones have made themselves right at home in the criminal underworld. Typically leveraged for counter-surveillance these remote controlled quadcopters are now taking a more active role in illegal activities -- specifically, buzzing FBI agents while they attempt a hostage rescue. 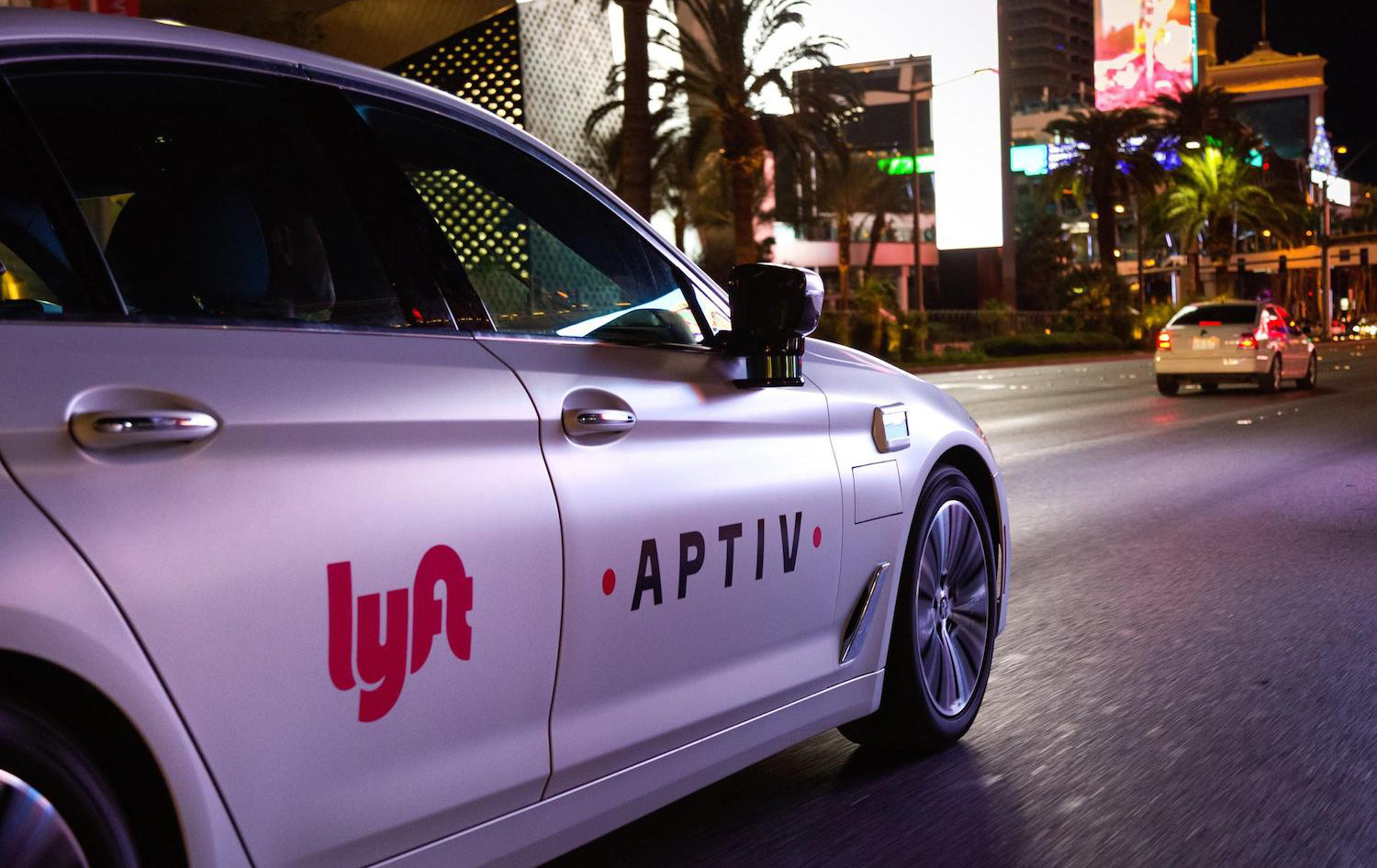 30 Lyfts: Remember those self-driving cars-on-demand cars we showed you back in January? Turns out, they worked so well that the company is expanding the pilot program to more than two dozen autonomous vehicles. The opt-in program still only delivers passengers between high-demand locations but at least you won't have to worry about making small talk with the driver. 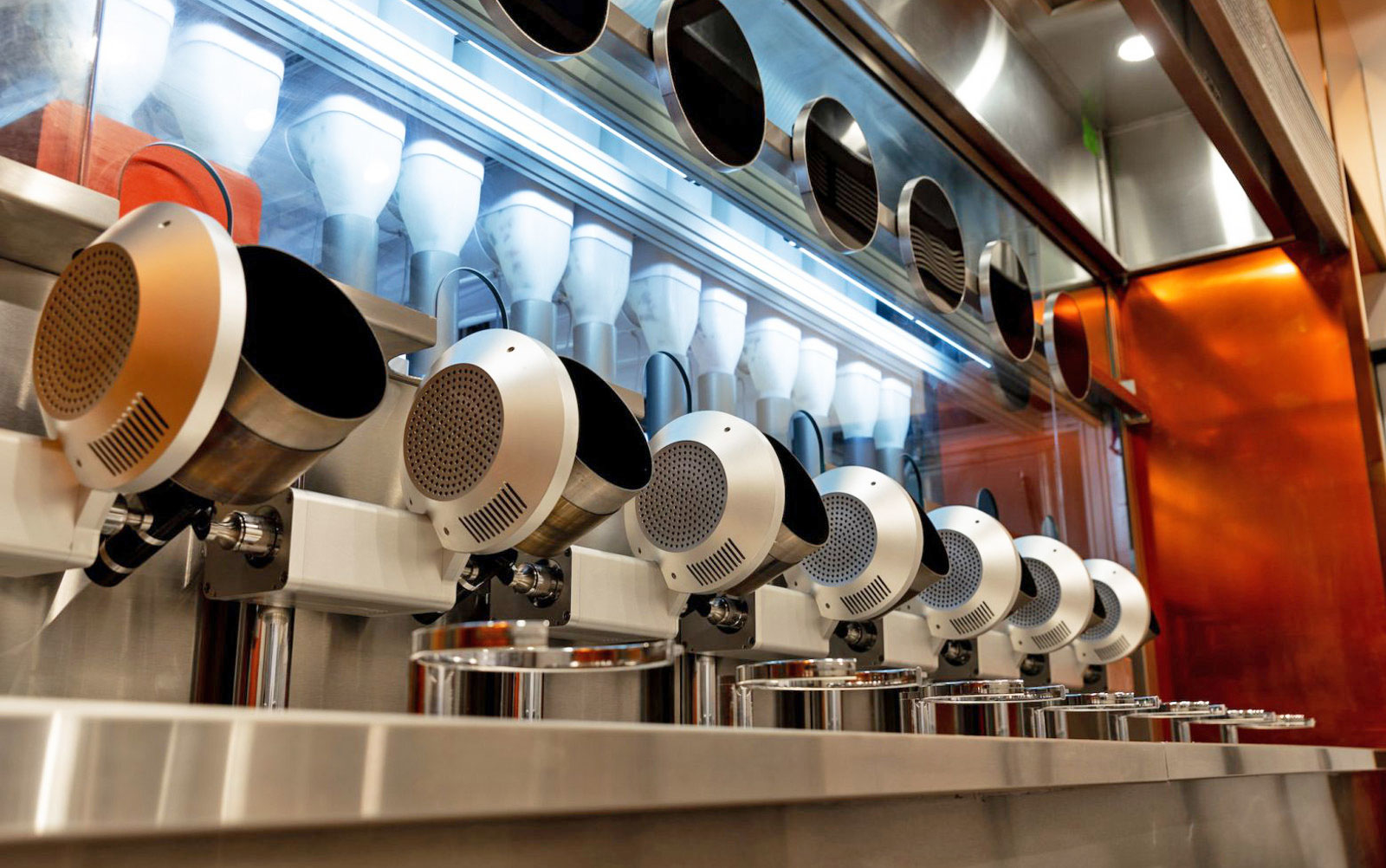 7 auto woks: Because who doesn't want their next meal to come out of what is essentially a miniaturized cement mixer? 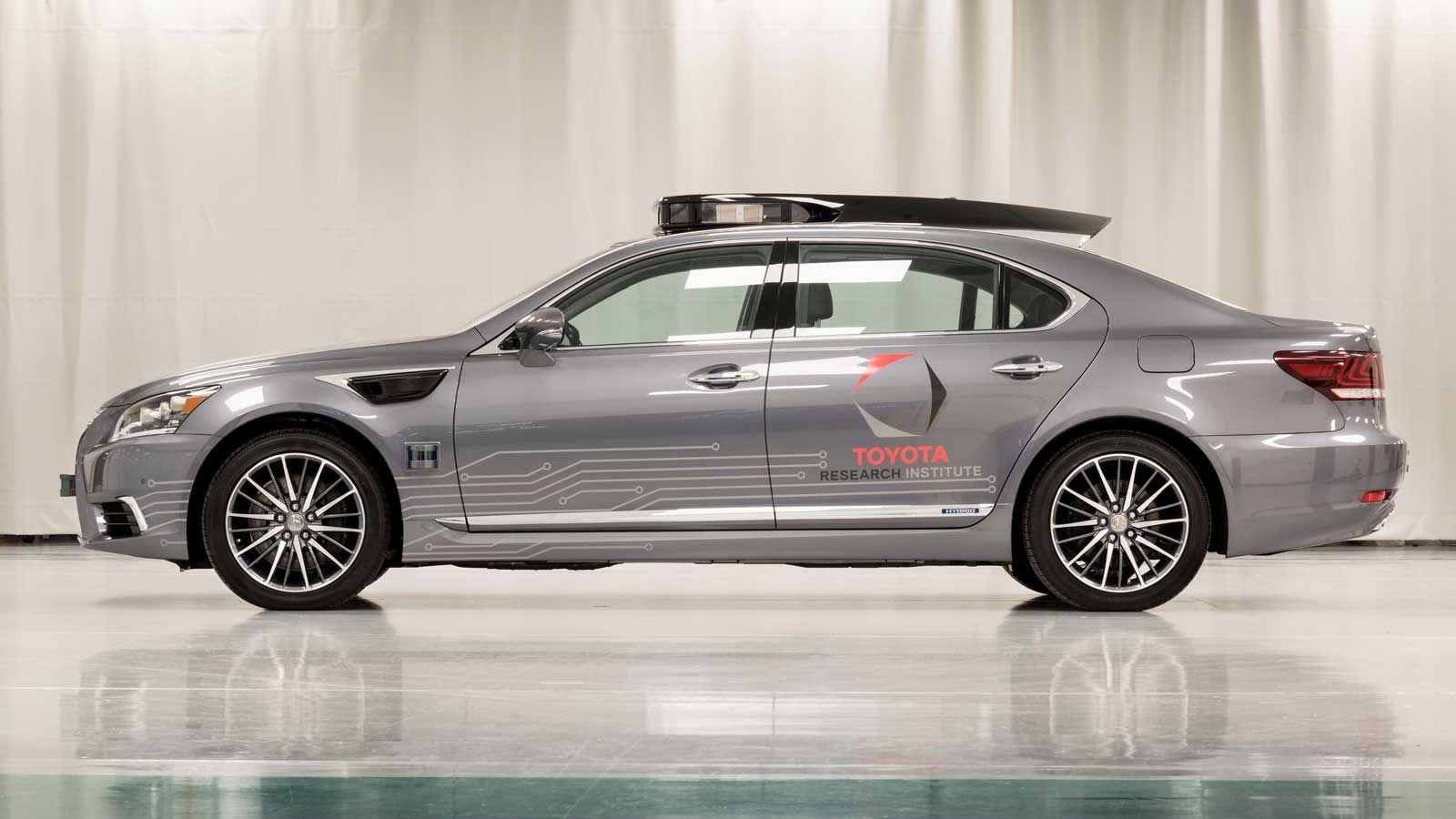 6 months: Testing autonomous vehicles on public streets is a risky -- and occasionally deadly -- stage for self-driving technologies. While companies like Waymo are attempting to instruct their vehicular AIs the rules of the road in virtual reality, Toyota is attempting to strike a balance between the two. The car company is currently constructing a test track in Michigan that will simulate urban driving environments (just without the pedestrians). It's expected to open for operations by October. 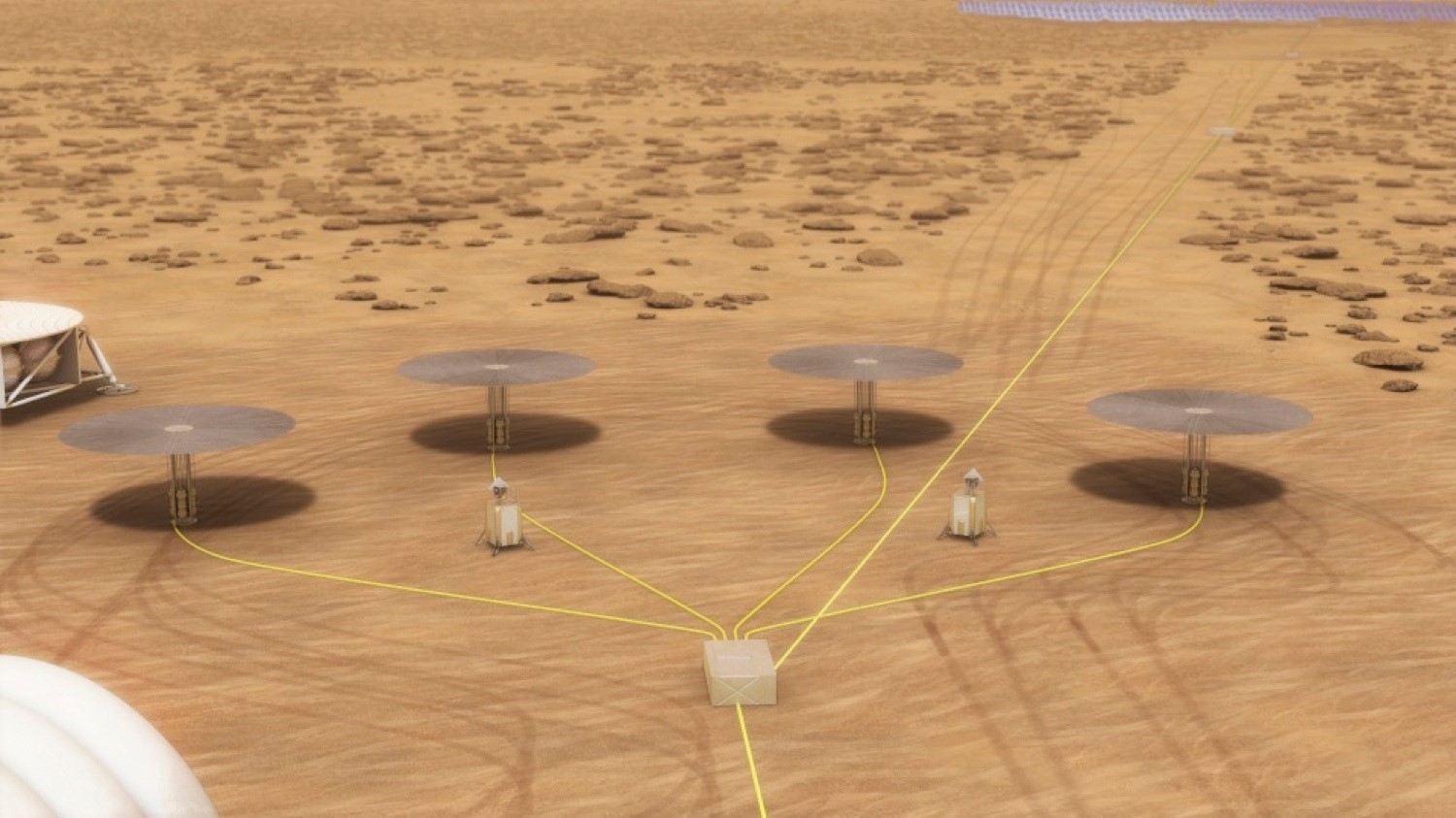 10 Kilowatts: Get far enough away from the sun and even the most powerful solar-powered killbot will be next to useless. Good thing then that NASA has just finished testing these portable nuclear reactors for deep space missions. 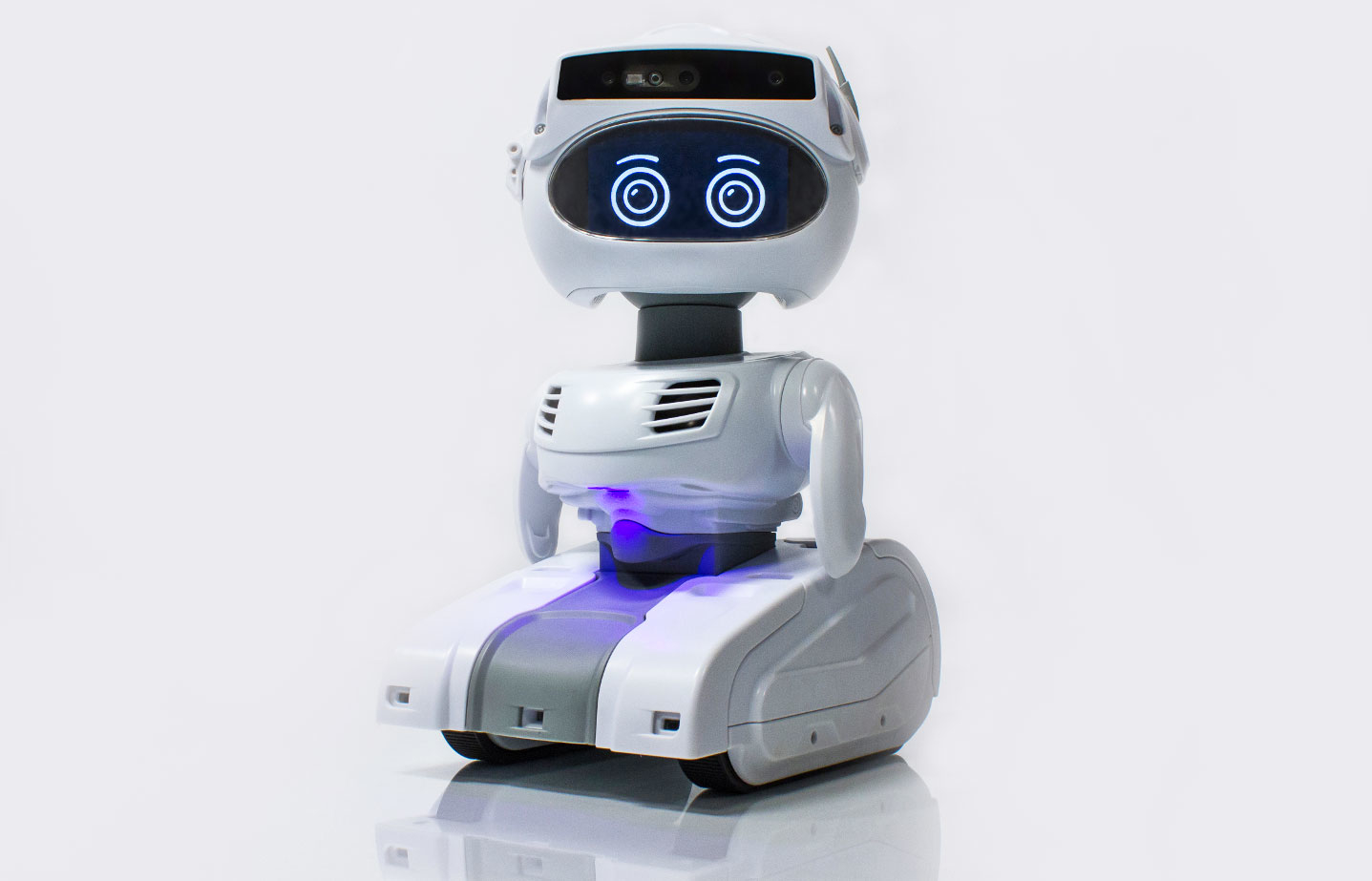 $1,500: You would have thought that the Child's Play series would have clued more of us in on the dangers of letting potentially possessed animatronic toys into our homes. But noooooooooo, here's the Misty II from Sphero spin-off Misty Robotics trying to win hearts and minds right before it starts getting stabby.

In this article: AutonomousVehicles, column, drones, FBI, gear, Lyft, NASA, NuclearPower, opinion, robots, sphero, tomorrow, Toyota
All products recommended by Engadget are selected by our editorial team, independent of our parent company. Some of our stories include affiliate links. If you buy something through one of these links, we may earn an affiliate commission.